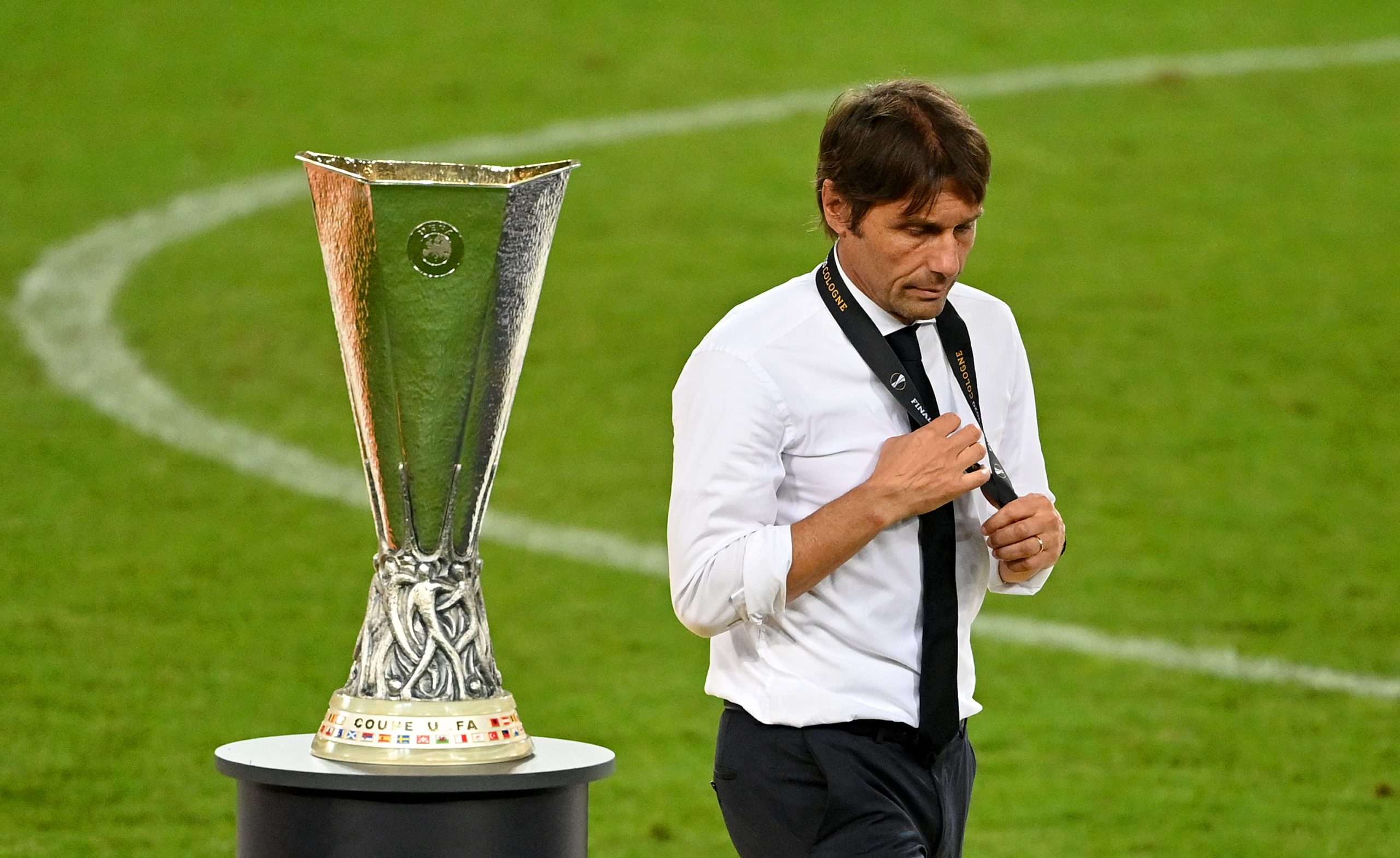 Speaking to Sky Sport Italia after his Inter side’s defeat to Sevilla in the Europa League final, Antonio Conte seemed to indicate that this season would be his only one at the club. The manager pointed out that his private life had been affected by a difficult campaign, and seemed resigned to the fact that he would leave before the start of next season

“It’s been a great season for me, I have to thank the owners for giving me the opportunity to have this experience. It was worth it and I’ll always thank the club, and Marotta and Ausilio, the ones who chose me.”

“We’ll go back and plan out Inter’s future, whether that’s with or without me. It’s been a difficult season in every sense, and a decision should be taken in the best interests of the club.

“There is no bitterness though, I can assure you that. It was a great journey, but a tough one, in every sense. I’m not backing off – if we can improve on it we’ll do so, otherwise we’ll see. I know that I don’t want to go through another year like this, it’s only right that president Zhang makes his conclusions based on what I’ll tell him.”