Antonio Conte on Inter’s Europa opponents: “Getafe are a stubborn side, they made Real Madrid and Barcelona suffer.” 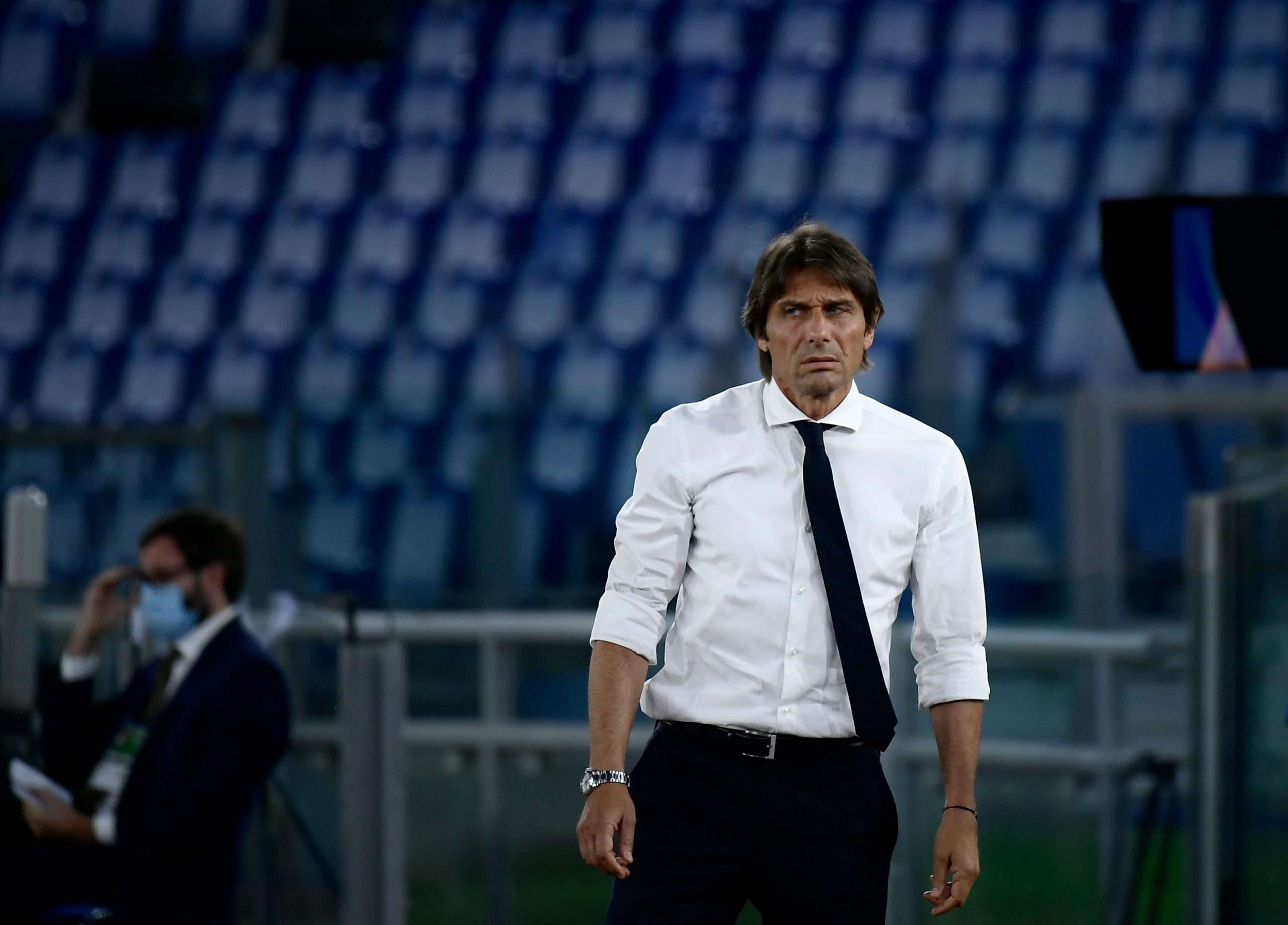 Speaking to Sky Sport Italia after his side’s 3-0 win over Genoa, Antonio Conte discussed his striking options, with Alexis Sánchez’s future at the club beyond this month still uncertain. The manager was clear in underlining the threat posed by Inter’s upcoming European opponents in La Liga side Getafe.

“[On Sánchez] I sincerely hope this kind of situation can be resolved, especially because for three quarters of the season we’ve only played with Lautaro and Lukaku, because Alexis had ankle surgery.”

“[On the Europa League] There are some great teams there, especially Manchester United, who are obviously also contenders. Obviously we want to do our best, without setting ourselves limits but in the knowledge that this is a journey and we want to grow. Getafe are a stubborn side, they made Real Madrid and Barcelona suffer and it won’t be simple at all.”

Hakan Çalhanoğlu praises Stefano Pioli following contract extension: “Everyone was writing about Rangnick, but he’s always been professional about it.”