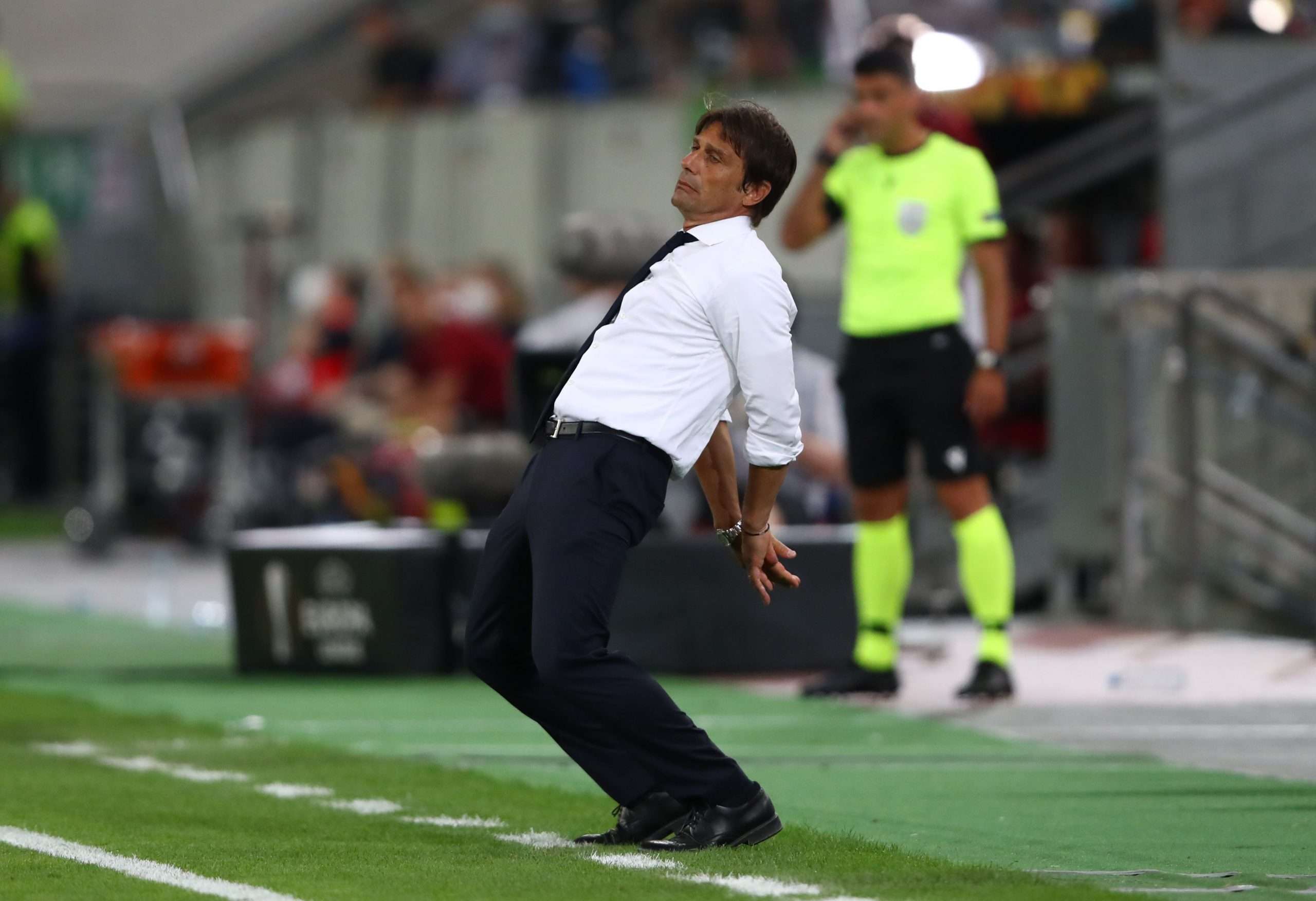 According to reports from various outlets including La Repubblica, Inter manager Antonio Conte is among a group of investors to have been swindled out of millions as a result of a fraudulent London-based scheme. The former Chelsea coach is reported to have lost out on €30.6m of his own money.

Conte and the others involved were expecting a return on their investment last June. When the money never appeared, the group took legal action and a case was opened.

The court then froze some of the assets of the man reported to be behind the scheme, banker Massimo Bochicchio, who Conte is said to have claimed the money from. More is expected on the story as the investigation develops.