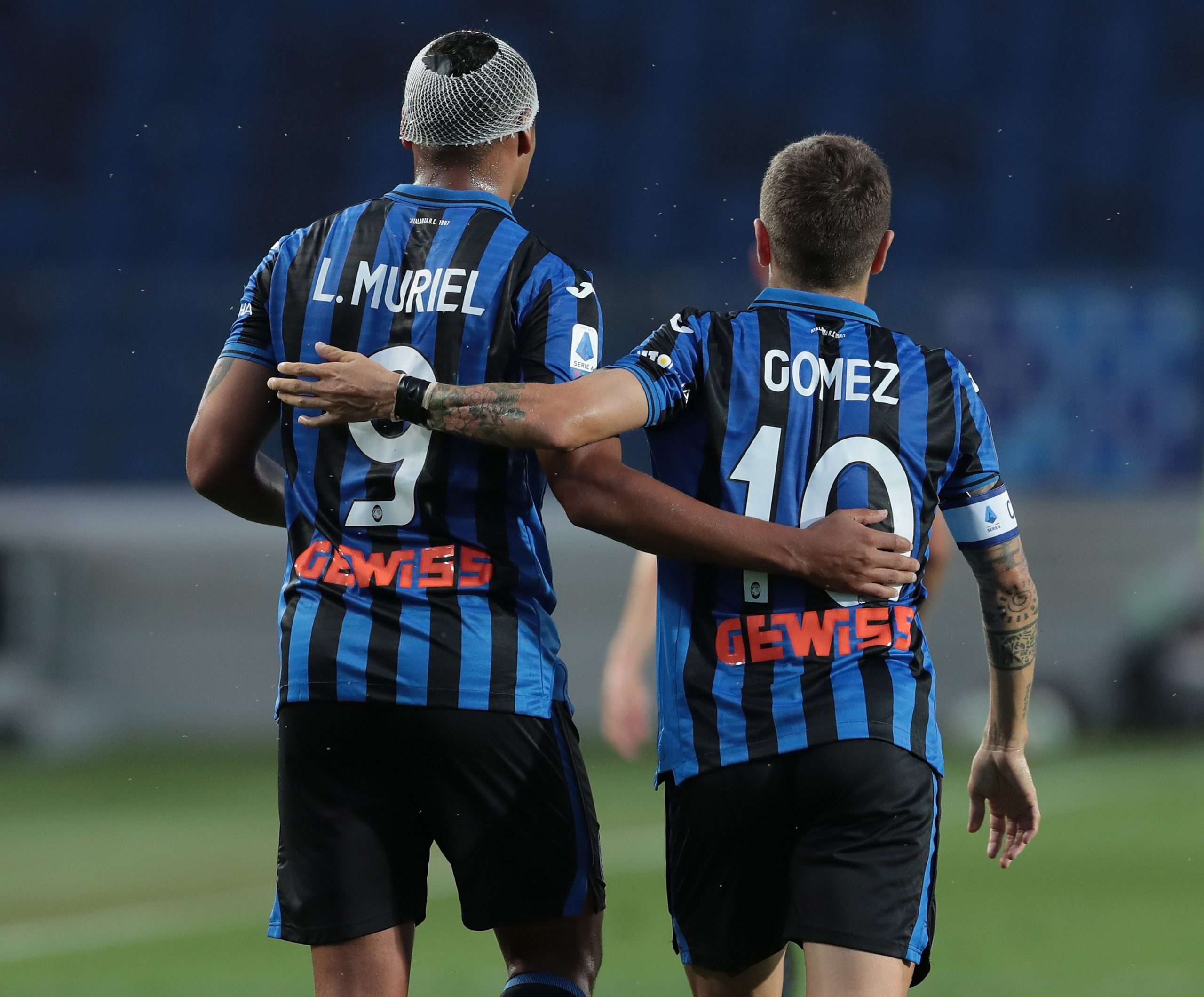 Back in 2017, Atalanta finished in fourth place in Serie A, an outstanding achievement for a relatively small club. In the seasons that have followed, fans have wondered if they could replicate or even better that form. Each year, they have. The 2019/20 season was no different.

In a year of great sadness in northern Italy particularly, with the Bergamo region badly affected by the Covid-19 pandemic, Atalanta have given their supporters plenty to smile about. The side recorded their highest points total in Serie A, scored the most goals in the league and went further than any other Italian club in the Champions League.

It has been a truly remarkable year for Gian Piero Gasperini’s men. Let’s look back at the main talking points from their campaign.

Atalanta entered this game off the back of a defeat against Bologna, but were aiming to finish 2019 on a high. Milan had underperformed in the first half of the season, which meant that they were languishing in mid-table. However, they had gone unbeaten in their previous four matches and were showing signs of a revival under Stefano Pioli.

That was until they arrived at the Gewiss Stadium for this Sunday lunchtime game. Atalanta were dominant from start to finish. Alejandro Gómez gave the hosts the lead after ten minutes, and Atalanta could have extended their advantage before the break.

Instead, they had to wait until the 61st minute to score again. Mario Pašalić made it 2-0, and Josip Iličić added two further goals in quick succession to put the game to bed. Luis Muriel came off the bench to get on the scoresheet late on, as Atalanta handed Milan a humbling defeat.

The team had made it into the knockout stages by the skin of their teeth, and were determined to continue their run beyond the last 16. Standing in their way were Valencia, but this emphatic first leg victory put Atalanta firmly on course for the quarter-finals.

In front of almost 45,000 supporters, Atalanta showed what a special side they are. Hans Hateboer stole the show, scoring a brace, whilst Ilicic and Remo Freuler netted superb individual goals of their own.

Valencia did have opportunities to score an away goal, and eventually took one midway through the second half when Denis Cheryshev found the target. However, it was too little too late as Atalanta ran out 4-1 winners, before going on to edge the second leg 4-3, which saw them ease through to the last eight for the first time in their history.

It has not been a smooth ride for Atalanta this season. They have had their fair share of setbacks. Their heart-breaking loss to PSG in the Champions League will have been tough to take, but at least they showed what they were capable of during that game. When they were beaten by SPAL in January, it was a bitterly disappointing defeat for Gasperini’s side.

The team had registered 5-0 wins either side of the winter break, and been unfortunate to only get a point away at Inter the week before this game. Meanwhile, SPAL were sat in the relegation zone, and were expected to leave Bergamo empty-handed.

That looked likely to happen when Iličić gave Atalanta the lead in the first half. Yet SPAL gradually worked their way back into the game and scored twice in six minutes in the second half through Andrea Petagna and Mattia Valoti to turn the match around.

Atalanta ended up finishing five points behind champions Juventus. It is matches like this that they will look back on with regret, as they surrendered a lead to a side clearly inferior to them on paper. It was a harsh reminder that despite their progress in recent seasons, the team must cut out these below-par performances if they are to become genuine title contenders next season.

Iličić and Duván Zapata scored 33 Serie A goals between them as Atalanta embarrassed sides on numerous occasions. Robin Gosens also enjoyed the best season of his career to date, scoring nine goals and providing eight assists in the league.

Yet it was Atalanta’s influential captain who gets the nod here. Gómez arrived from Ukrainian side Metalist Kharkiv for just £4m in 2014. It has proved to be a brilliant piece of business from Atalanta.

The 32-year-old has been the side’s chief creator this season, assisting 16 league goals. His importance to Atalanta cannot be underestimated, with his rise coinciding with the impressive progress that the club have made in recent years. Gómez was overlooked for the Serie A MVP award, but was deservedly recognised as the ‘Best Midfielder’ in the league earlier this month.

Atalanta have finished third in each of the last two seasons, and have closed the gap to Juventus. Could they possibly surpass I Bianconeri next year?

Of course, it will be difficult. In order to reach their current level, Atalanta have had to sell some key players over the years to balance their books. It seems that could be the case again this summer, with wing-backs Hans Hateboer and Timothy Castagne heavily linked with moves away, whilst there is also reported interest in Gosens.

However, Atalanta have been able to cope with personnel changes in the past. There is no reason to believe that the upcoming season will be any different. Gómez and Zapata remain two of the best attackers in the division, whilst the club will also hope that Iličić can return from his personal issues at some point. That trio are capable of hurting any side at any given time.

Juventus face an intriguing season under the stewardship of the inexperienced Andrea Pirlo as they go in search of a tenth consecutive title, whereas Inter are continuing to grow under Antonio Conte and will fancy their chances of winning their first scudetto since 2010. Both of these sides will be favoured to finish ahead of Atalanta next year.

Yet Atalanta are used to being the underdogs. They won’t mind being written off. A trophy is all that is missing to round off their incredible journey. Perhaps 2021 will be the year that they win the silverware that their football deserves.