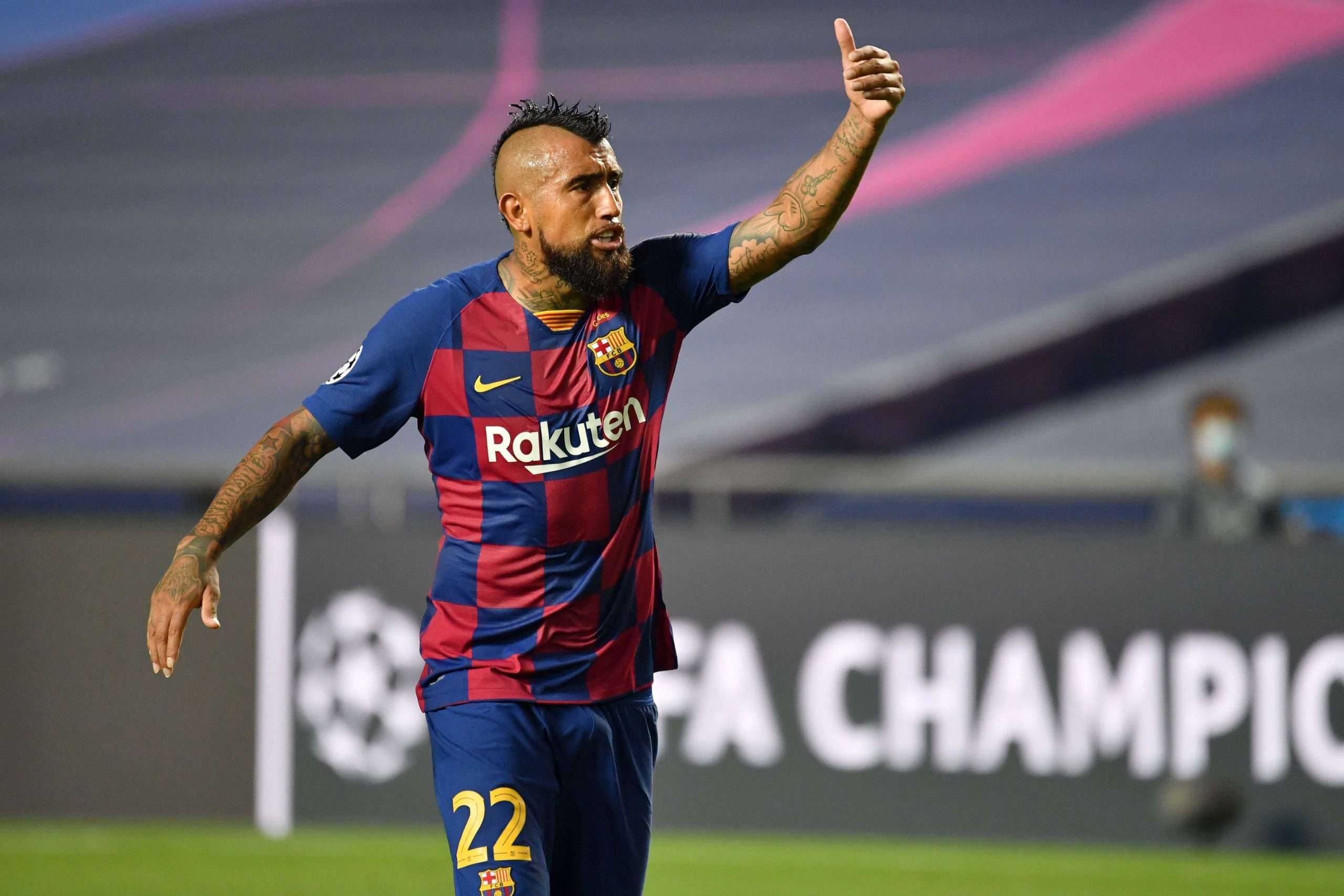 Both Inter and Barcelona have made official today the transfer of Chilean midfielder Arturo Vidal, who joins the Nerazzuri in exchange for a fee of €1m in variables.

The former Juventus man is reunited with former manager Antonio Conte, who was reportedly adamant on making the midfield man a key part of the club’s transfer business this summer.