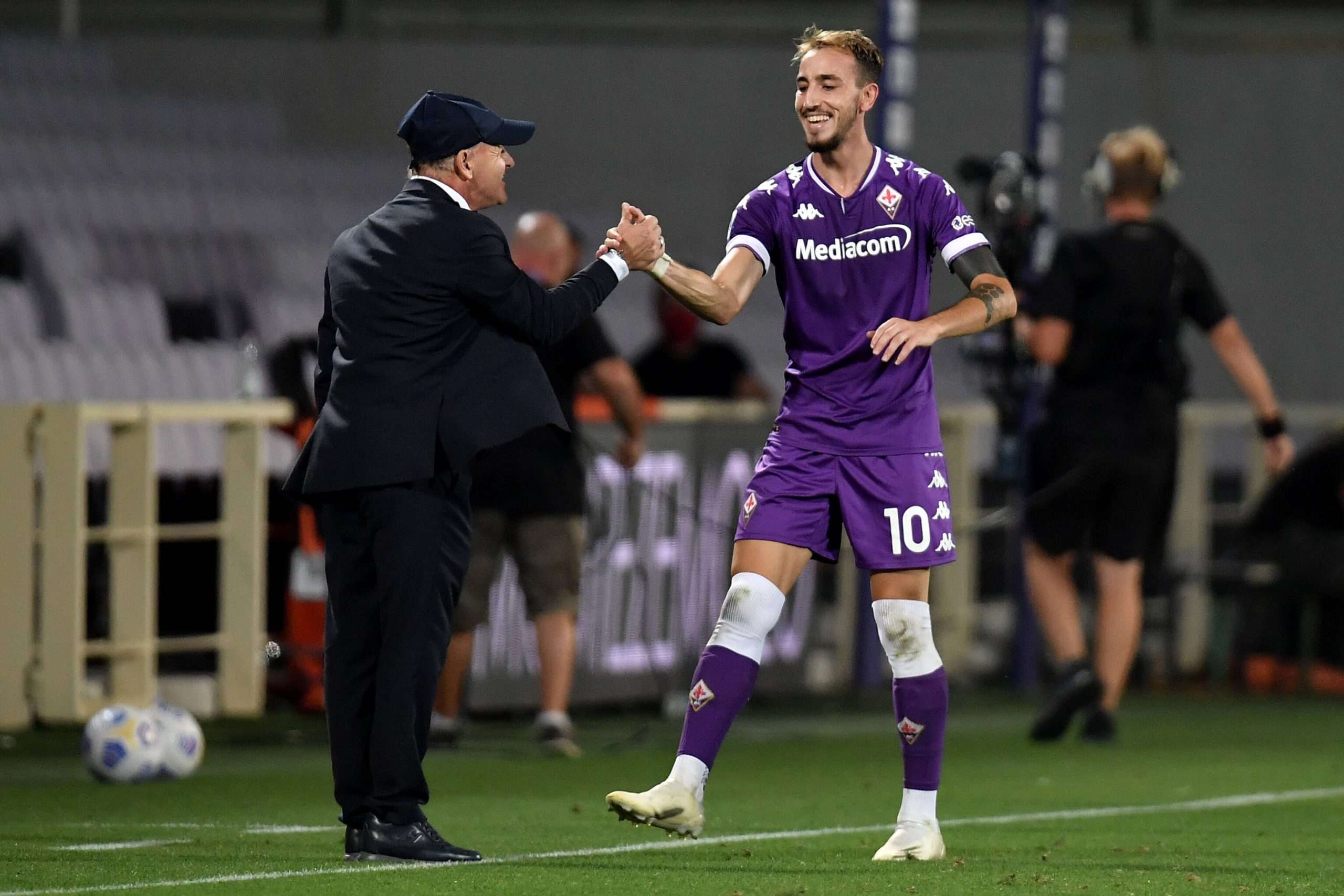 In one of his best songs, Italian songwriter Caparezza stated that the second record was always the hardest in an artist’s career. This is a well-known fact in the music business, as musicians have their whole life to write their first record and then only six months to write their second.

The same concept could be carried over into football, where the hardest season for a player is always the one after their breakout year. When they introduce themselves on the big stage, it’s easier: fans have no expectations and the media can’t wait to tell the world about the amazing story of a player who came out of nowhere to become the next big thing.

Then the second year comes round and the question raised is always the same: can he play at the same level?

There are plenty of details that can hinder a player’s career in his second season. Rumors, a new coach, a move into a big club, a new contract, gossip, injuries. During the 2020/21 Serie A season there will be a lot of players who have to confirm themselves after their first season in the league, Sandro Tonali and Dejan Kulusevski to name a few.

One of them is Fiorentina’s Gaetano Castrovilli, but based on what we have seen in the first match of the season against Torino, it would be hard to imagine him failing. In fact, there are plenty of reasons to think that he’s going to raise his game. Not only did he score the game-winning goal, but he has been the key player for Fiorentina, showing all the skills that made fans fall in love with him last season.

Castrovilli played his first Serie A game in August 2019, after two years on loan at Cremonese in Serie B. Before that game, against Napoli, not too many people knew him but before the end of that very game he was already labelled as one of the best Italian midfielders.

In just 90 minutes he proved to be a complete box-to-box midfielder, and in less than three months he went from making his Serie A debut to playing for Italy. From then on, he never stopped performing well. He closed the season with three goals and two assists in 33 games. All season long rumors about a potential offer from many Serie A clubs circulated, but Fiorentina’s president Rocco Commisso has always made it clear that he wasn’t keen on listening to them.

For him, Castrovilli is the future of Fiorentina, the player that can lead the team towards paths of glory, in other words a Champions League spot or that Scudetto that Firenze has been waiting for since 1969. He’s considered by the fans as the new Giancarlo Antognoni – the unforgettable captain who played his whole career at Fiorentina from 1972 to 1987, wearing the iconic number 10.

Castrovilli has always appreciated these comparisons, and to show that he’s not scared by them he decided to embrace Antognoni’s legacy by picking the number 10 for his second Serie A season , the one where he has to prove to everybody that he’s not a one-hit-wonder but a bona fide footballer.

He has already started doing so by playing a great match against Torino, running more than all of his team mates (11.071 kilometers) and completing 79% of the passes he attempted, but most importantly he was in the right place at the right time when he deflected  Federico Chiesa’s cross past Torin keeper Salvatore Sirigu for the goal that gave Fiorentina the first three points of their season.

If he manages to improve the timing of his cuts in the opposing box, he will be destined to an amazing season with plenty of goals. The first 90 minutes of the campaign, in fact, has given us a little taste of how Giuseppe Iachini’s side will try to play all season long.

First of all, Castrovilli will play in a five-man midfield in which he will have more offensive tasks than defensive ones. This is because of the way the system has been designed, where there will always be a holding midfielder who will rarely accompany the action. Against Torino, that role was covered by Alfred Duncan but during the season the regular starter should be Sofyan Amrabat, a hyper-athletic midfielder who can cover big areas and help the team in recovering the ball high up the pitch.

At the same time, Franck Ribéry has been deployed as a second striker. During the entire game, the Frenchman moved across all the offensive zone trying to force defenders out of the penalty box and create holes for midfielders to run into.

Having said that, and adding that Fiorentina closed the game with 21 crosses attempted, you can easily realise that Fiorentina depend heavily on their offensive midfielders to score goals. Castrovilli has all the potential to satisfy this need, as proven by the fact that all three goals he scored last season came after a cut in the penalty box.

Now, he has to free his inner striker and understand the right moment to attack a cross, just like in the image below where he starts the movement towards the first post when Cristiano Biraghi is about to kick the ball. He misses it, but it’s the kind of movement that defenders struggle to defend against.

Castrovilli has already proved to be an amazing dribbler, a phenomenal ball carrier in progression just like his idol Kakà, and a tough guy when it comes to stealing balls. He’s a joy to watch, probably because he acts more like a dancer rather than a footballer, an aspect perhaps related to the fact that he took ballet classes as a child .

He needs to add a more cynical approach to his game. Rather than Antognoni, he should look at Steven Gerrard and Frank Lampard, two of the most prolific goal scorers among midfielders, two players who perfected the art of coming from the blind side to take defenders by surprise.

If those two examples sound like hyperbole, then a more reliable reference point could be his team-mate Giacomo Bonaventura, one of the finest midfielders in Serie A when it comes to scoring.

Giuseppe Iachini is not the only man who’s asking Castrovilli to improve his game. Italy manager Roberto Mancini too is waiting and hoping that he will turn into an elite midfielder able to score some goals. If this scenario turns into reality, then Italy can count on one of the best young players in Europe for Euro 2020, adding fuel to their hopes of winning the tournament.

There’s a lot at stake and it won’t be easy for Castrovilli to meet the expectations. On the other hand, the second record is always the hardest in the career of an artist, but if you overcome that obstacle successfully, you’re destined to greatness.