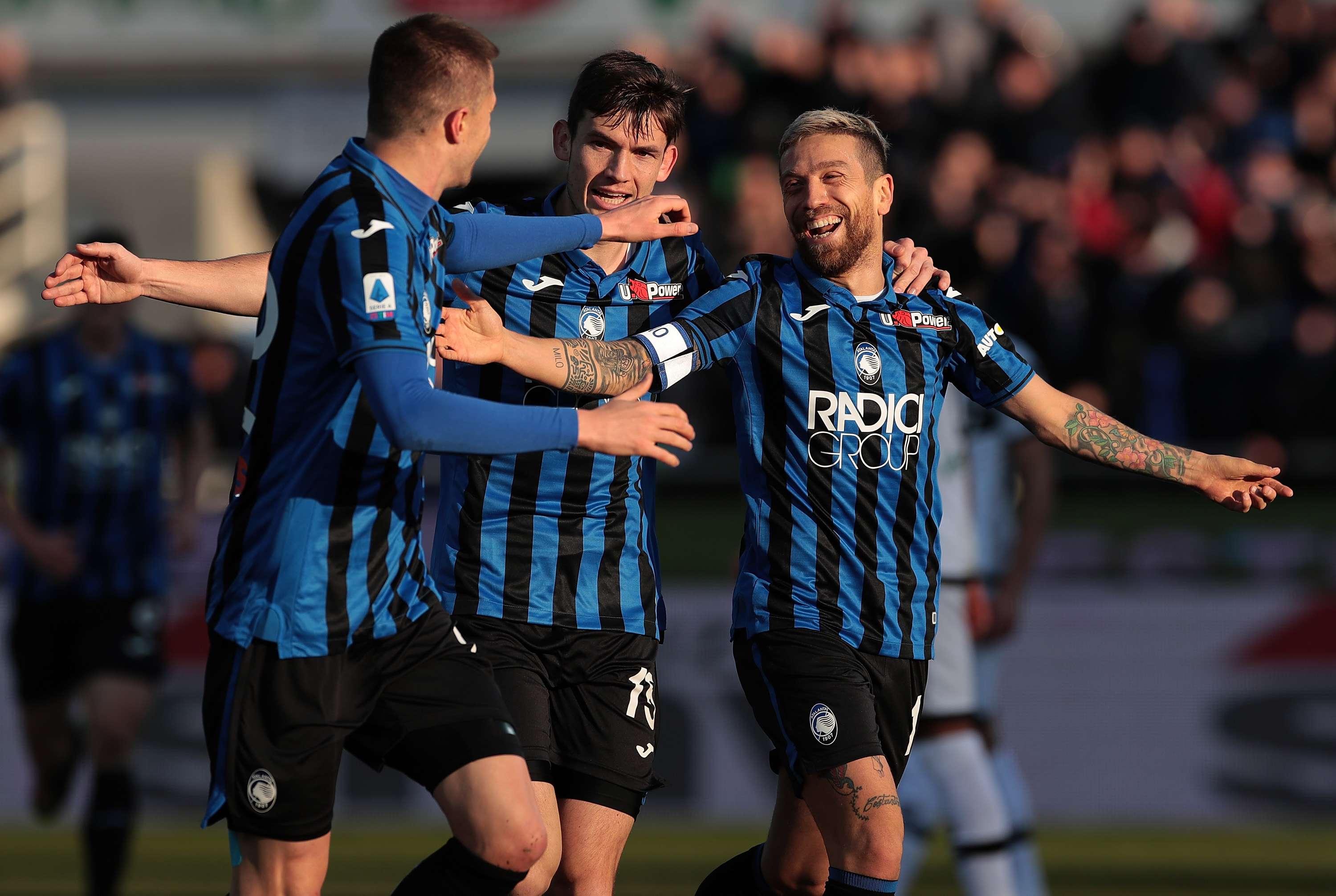 La Repubblica reports tonight that both Atalanta and Inter have seen a request to have their start to the 2020/21 Serie A season postponed granted by league authorities.

The two clubs had long runs in European competition, with Inter reaching the Europa League final and Atalanta making it to the last eight of the Champions League, before going out to eventual finalists Paris Saint-Germain.

All other clubs, including Roma and Cagliari who also filed a request, will start the new campaign on the weekend of September 19.