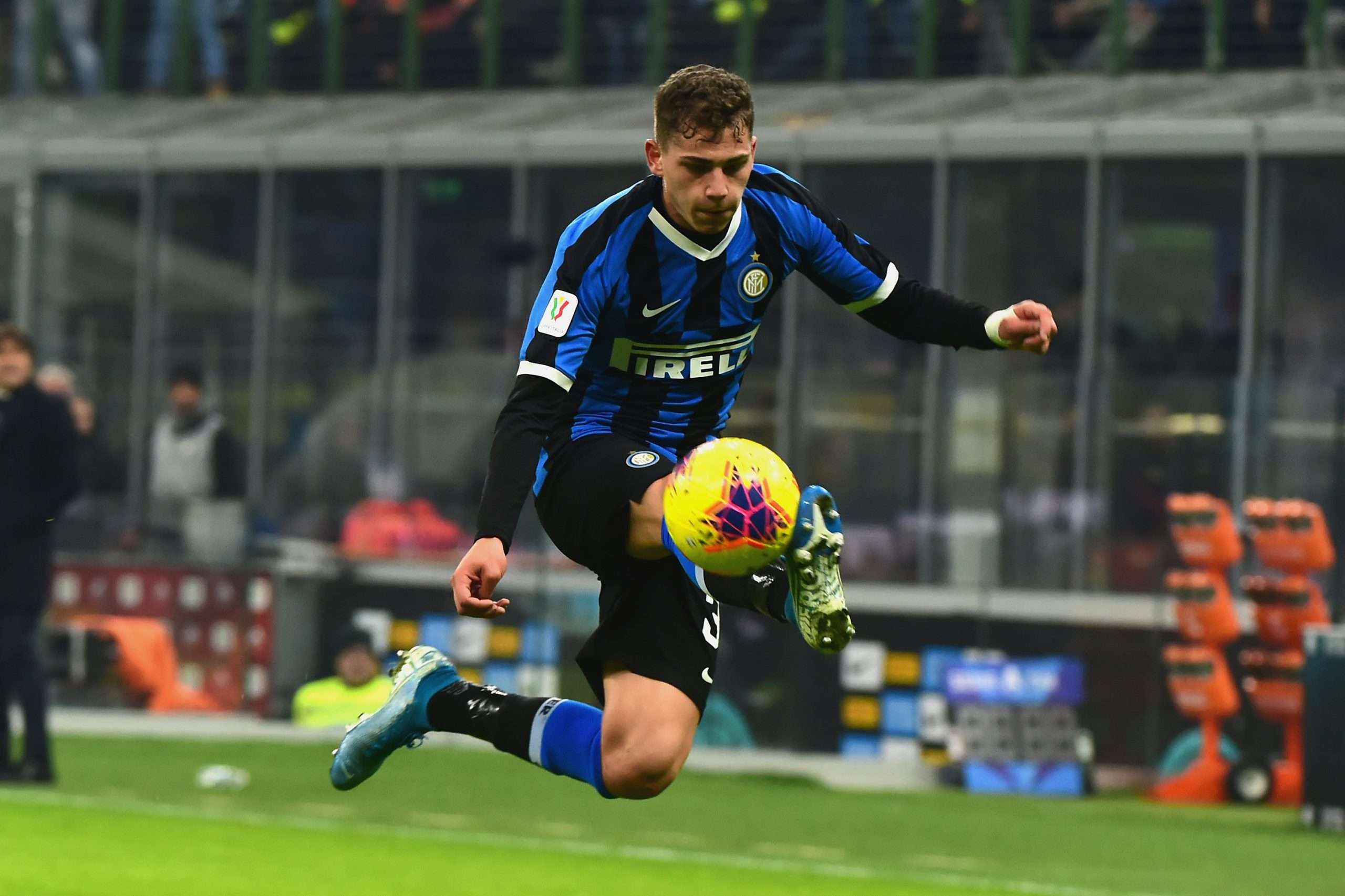 Esposito, who scored on his debut against Genoa in December, has impressed Gasperini, looking to add a younger option to his forward line. Nevertheless, Inter could come to a compromise with the young attacker in guaranteeing him more game time for the season to come, in order to avoid losing one of the club’s top talents.