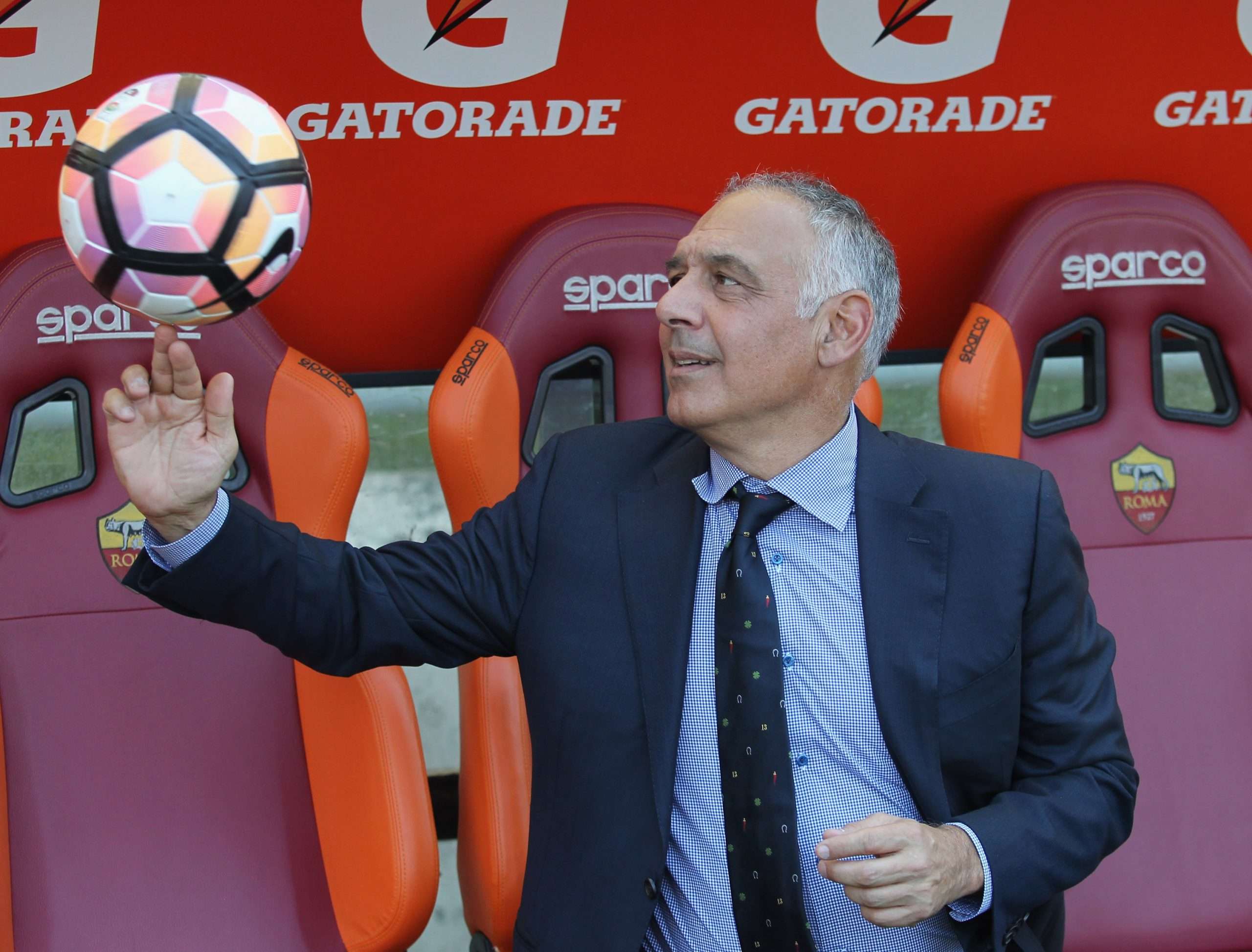 In an interview published on the club’s website, Roma president James Pallotta spoke about the uncertainty regarding the club’s future ownership

The American businessman was keen to underline his financial investment in the club, in particular pointing out the 70 million euro outlay on the delayed new stadium project. Despite the lack of final approval on the project, Pallotta has insisted that the stadium is a necessity for Rome, but also for Italy in a more general sense.

He spoke of the offer made by the Friedkin Group, with talks initiating last autumn, which was ultimately unacceptable due to changes made in the details.

“The last semi concrete offer we received […] just wasn’t close to being acceptable.”

Pallotta goes on to clarify that he is willing to listen to new offers from the consortium which would meet his demands, and that he wishes to leave the club in good hands –“with the ability to compete in the manner that we would all like.”

Sarri ahead of Coppa Italia final: “Napoli are a hard side to face. We will have to avoid conceding easy counter-attacks.”