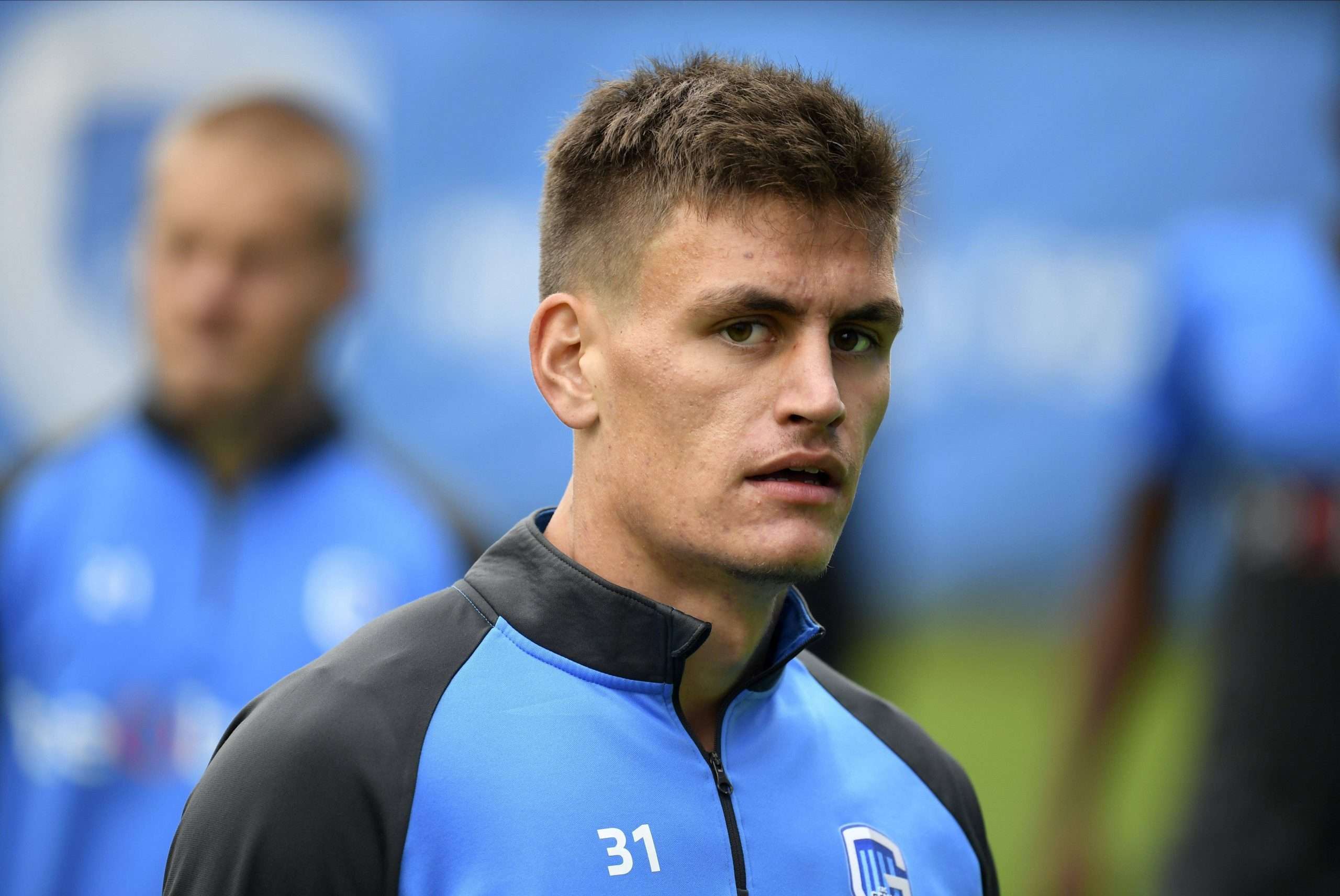 Atalanta have announced today the signing of Genk full-back Joakim Mæhle on a permanent deal. The Danish international will officially join La Dea next week, having passed a medical and began training with his new club.

Sky Sport report that the transfer fee is set at €10m plus add-ons subject to certain conditionds, with the 23-year-old arriving as a back-up to right-sided wingback Hans Hateboer.

Mæhle is the latest in a series of moves between the two clubs over the last few years, with the Bergamo side previously signing Timothy Castagne and Ruslan Malinovskyi from the Belgians.