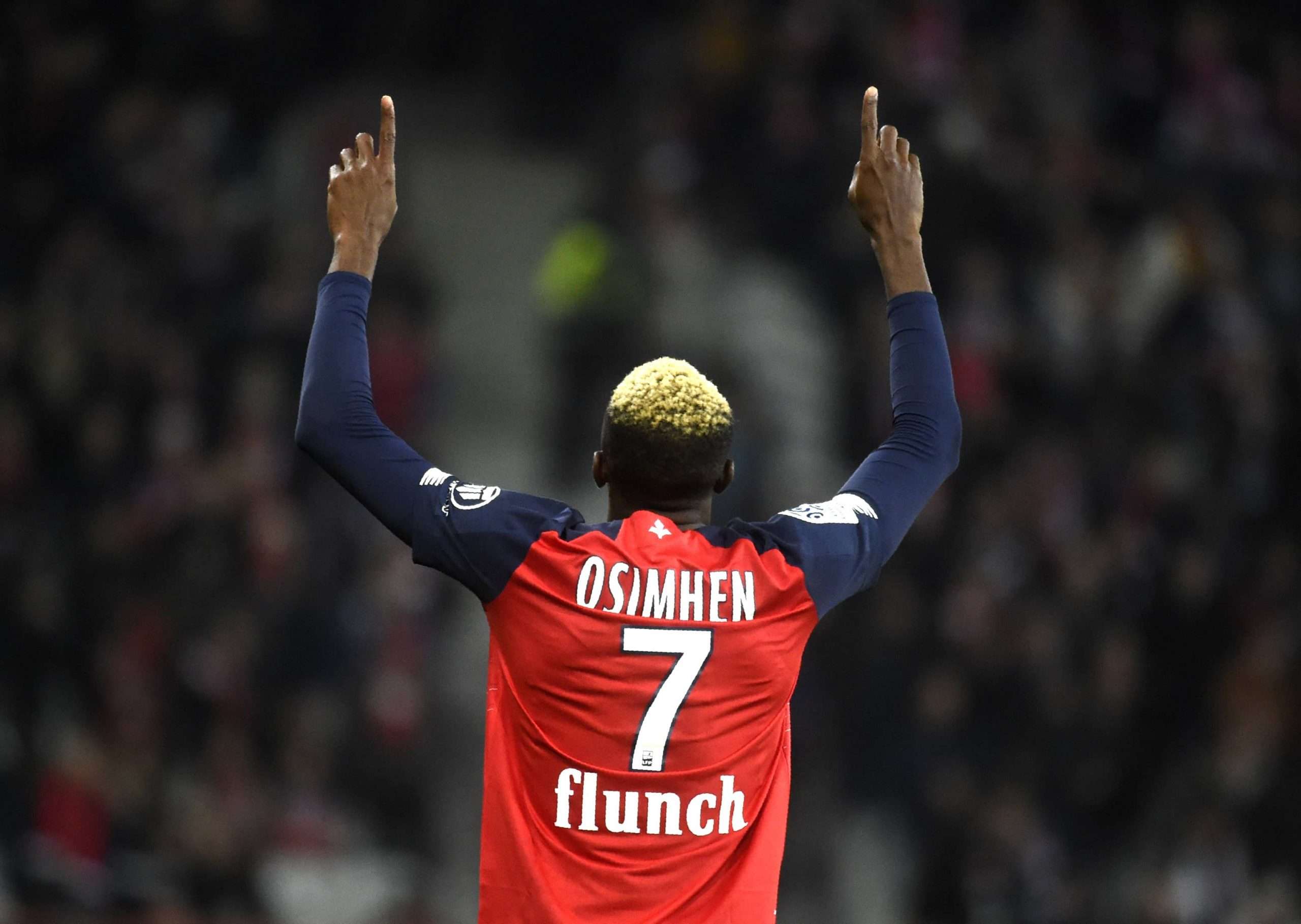 Speaking to Sky Sport Italia, his words transcribed on Gianluca Di Marzio‘s website, Napoli president Aurelio De Laurentiis spoke about the signing of striker Victor Osimhen, made official by the club today. He also indicated that Arkadiusz Milik was on the market and will go to the highest bidder.

“We’d been following Osimhen for some time. Both Giuntoli and Gattuso wanted him, and they convinced me to sacrifice €70m. With bonuses it will rise to €80m, and if we factor in his wages it will easily reach €100m.”

“Milik has always been on the market. Since I met him I’ve been asking him to renew his contract, but he just looks at me and doesn’t reply. So you should be aware that he’s leaving. He’ll go to the highest bidder, because I won’t make a discout for anyone. Otherwise he risks staying at Napoli and probably won’t fit in the manager’s plans.”