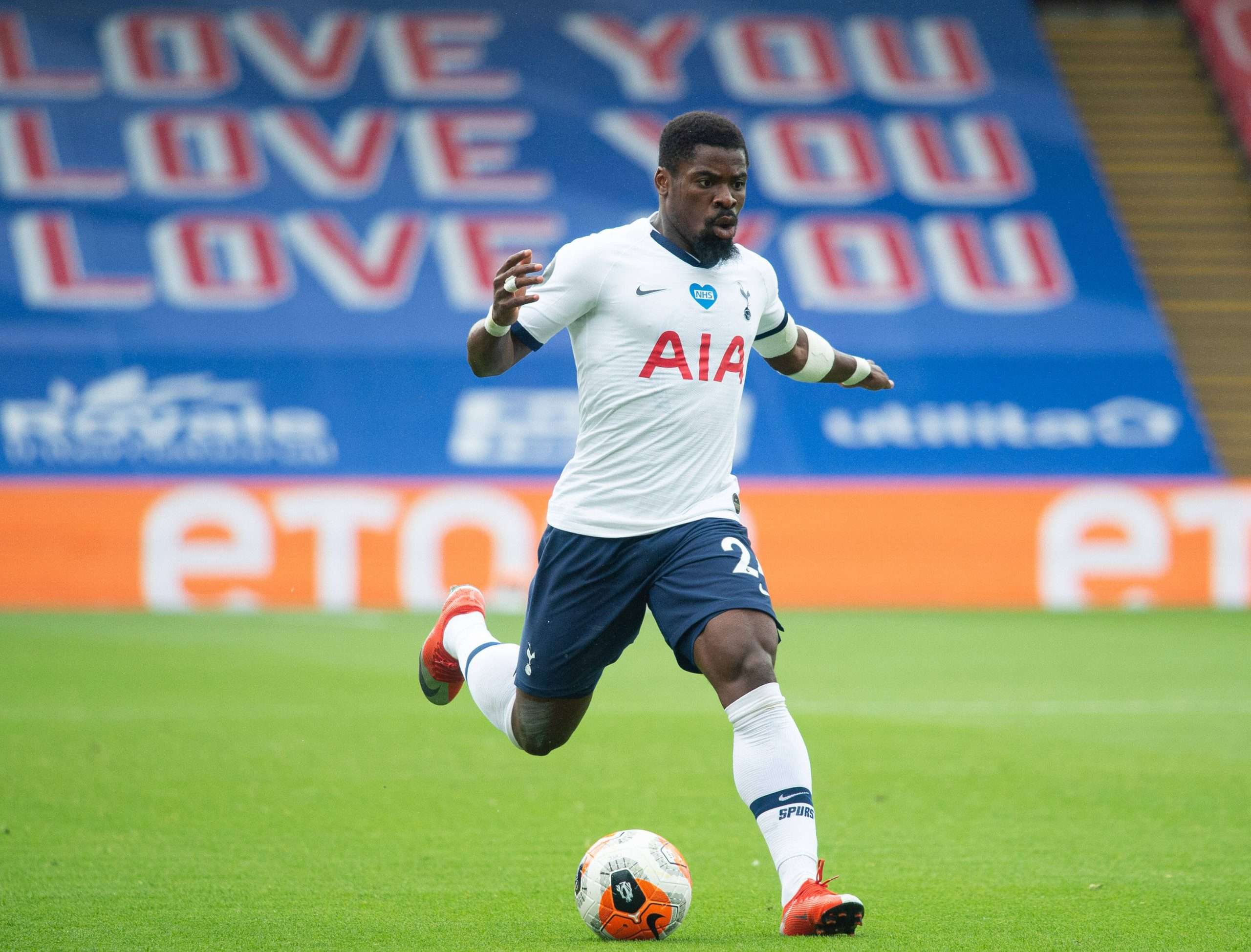 Sky Sport Italia have reported today that Tottenham’s Serge Aurier is among Milan’s transfer targets for the upcoming window. Speaking before the team’s match against Cagliari tonight, director Paolo Maldini did not deny the rumours, explaining that there had been contacts in last season’s window, and that the club would be active in the upcoming window.

“We had spoken last year with his agent, there was a possibility. Now we’ve got our minds on finishing the season, but then in the three weeks that players are on holiday we will be active on the market.”