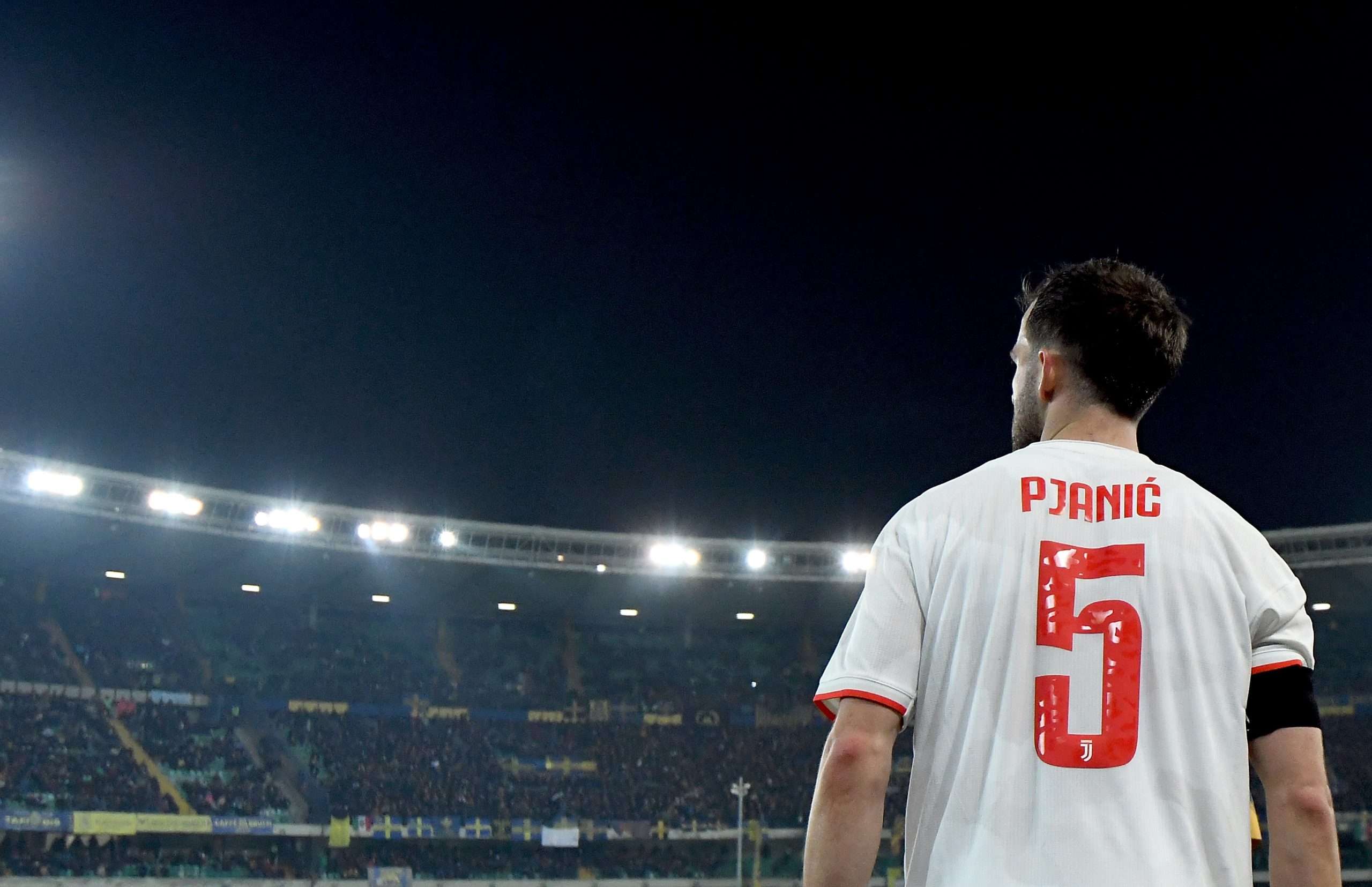 Gianluca Di Marzio reports today that the swap deal which would see Arthur Melo and Miralem Pjanić switch clubs could be completed in the next 48 hours. An agreement has been reached between Barcelona and Juventus, with Pjanić valued at 60 million euro and Arthur at 70 million.

The only detail left to iron out would be an agreement between the Brasilian midfielder and the Bianconeri with regards to his salary, with an agreement expected soon