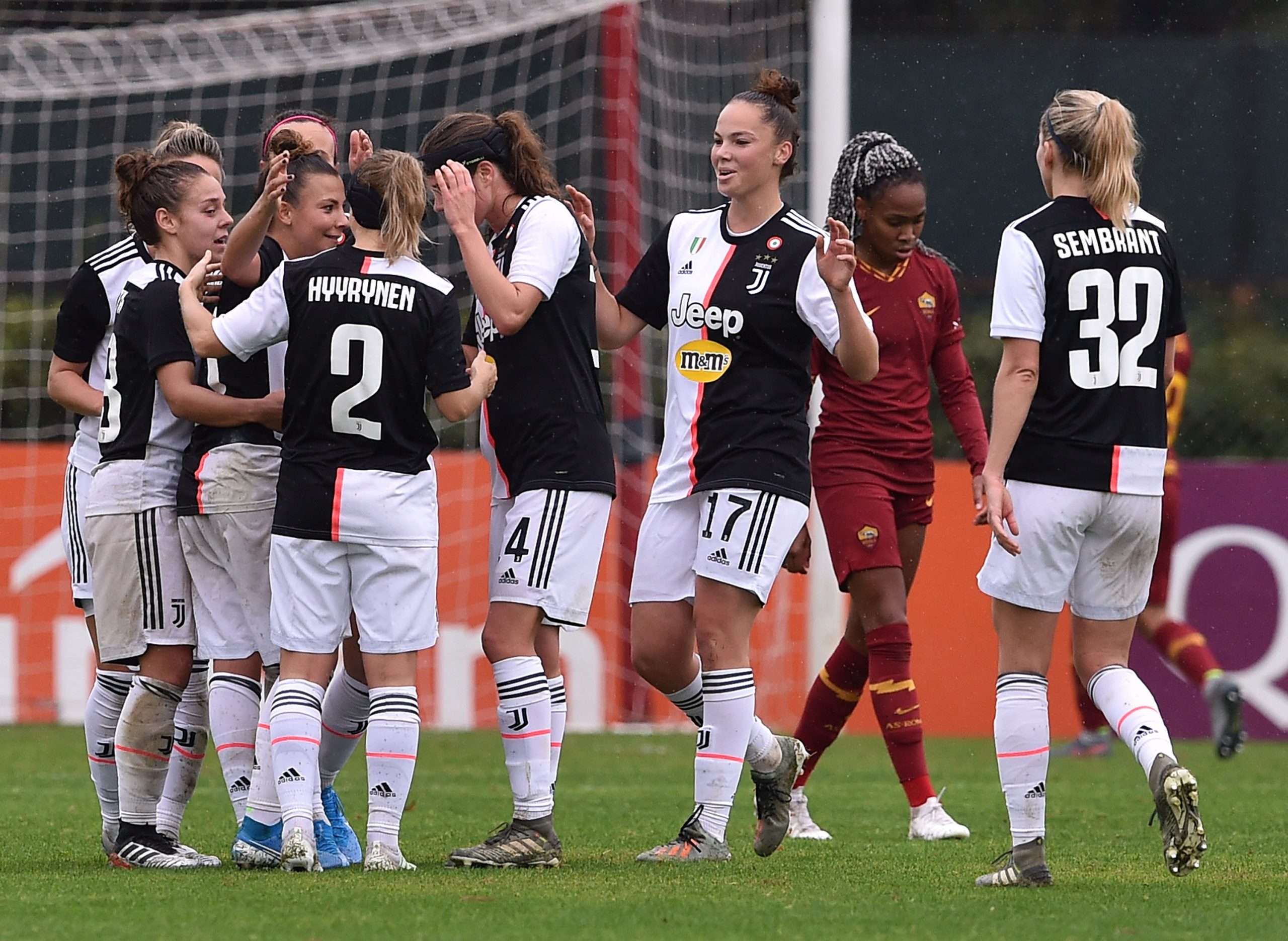 Sky Sport Italia report this afternoon that during a federal council meeting held by the Italian FA, a vote was passed to suspend the current Women’s Serie A campaign and award the title to Juventus.

The Bianconere had a nine point lead over second placed Fiorentina and Milan, who both held a game in hand at the time the league season was interrupted in March. With Women’s football not restarting in Italy, contrary to their male counterparts, the outcome of the season was instead decided by the FIGC.

Gabriele Gravina had previously stated that “with a nine point advantage, it would seem to me an act of grave injustice” to not assign the title to Juventus. The title will be the club’s third Scudetto in a row