Bayer Leverkusen closing in on signing of Roma’s Patrik Schick 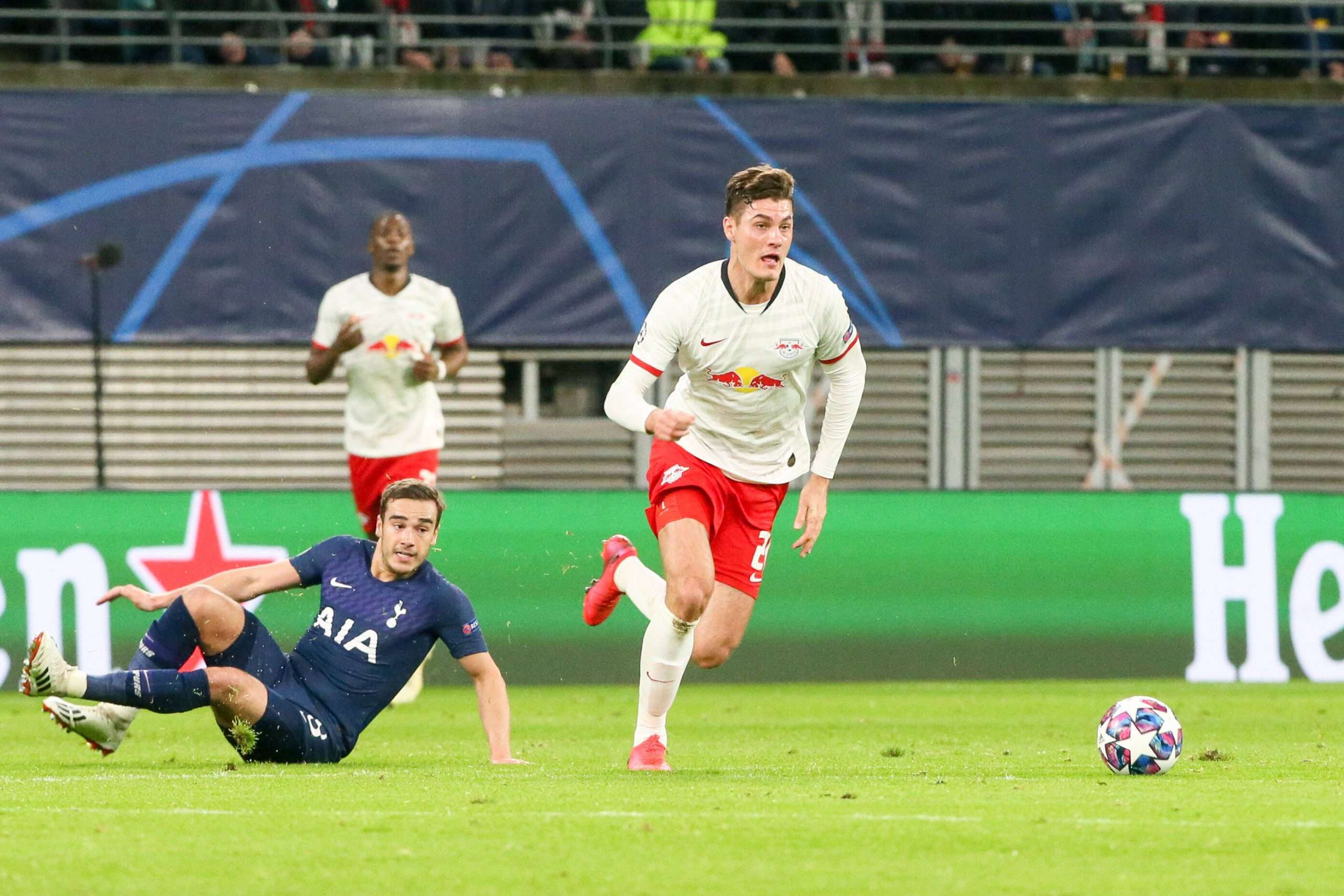 Gianluca Di Marzio reports that Bayer Leverkusen are close to securing the signing of striker Patrik Schick, who has spent the past season at Leipzig, on loan from Roma.

The deal is in its advanced stages, with the Czech forward having returned to Rome at the end of his previous loan spell and is now set to go back to Germany.

The 24-year-old had been signed from Sampdoria for €42m back in 2018 after initially joining on loan beforehand,  but at present no longer looks to fit in the club’s plans.

Roma announce the signing of Pedro on a free transfer