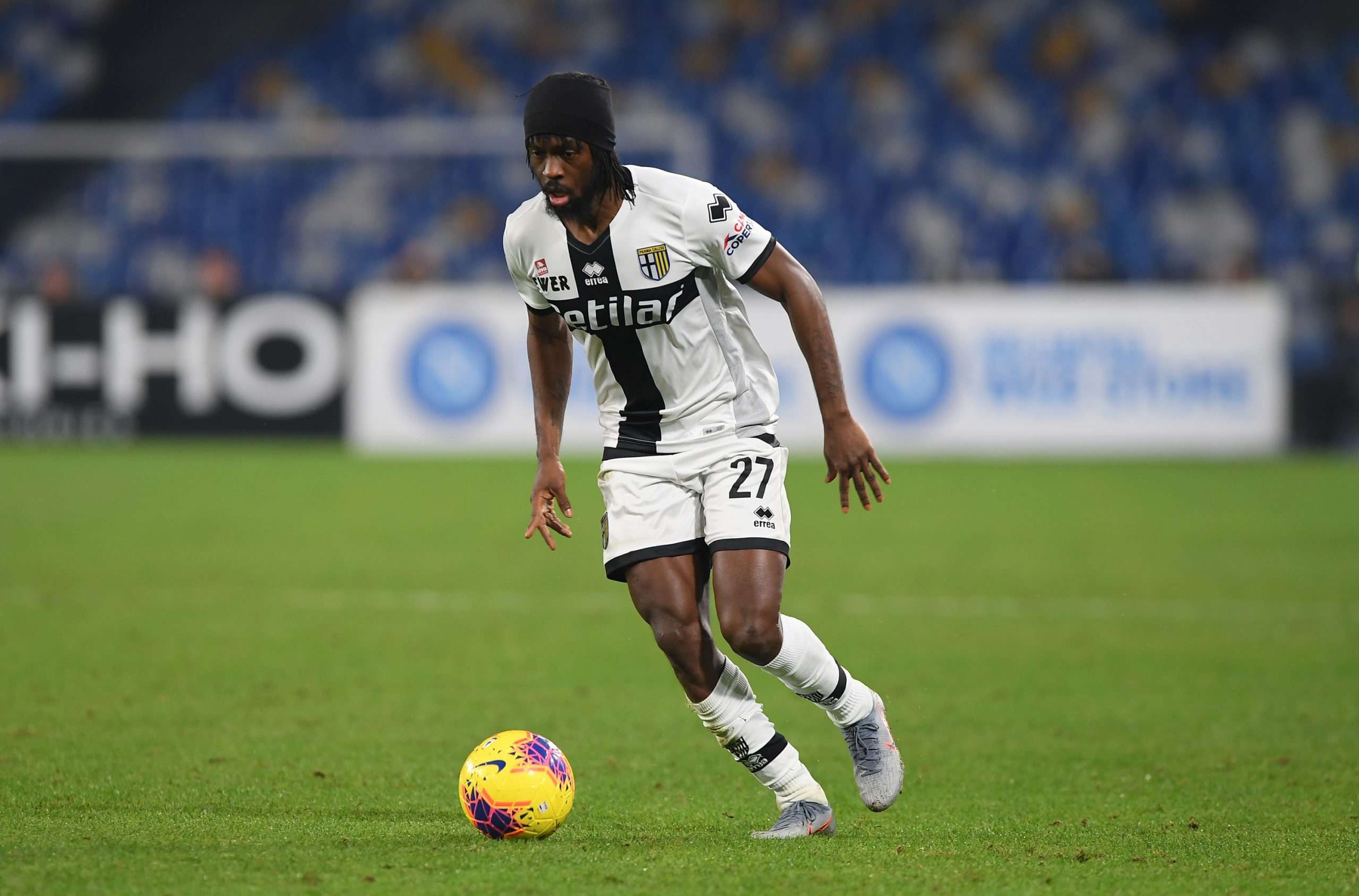 Gianluca di Marzio reports that Benevento, who have all but confirmed their promotion to Serie A for next season, are interested in making the signing of Parma’s Gervinho a part of their summer business.

The Ivorian, who returned to Italy to sign for the Emilian team in 2018, is on the radar of manager Filippo Inzaghi, and reports indicate that contacts have been initiated between the two clubs.