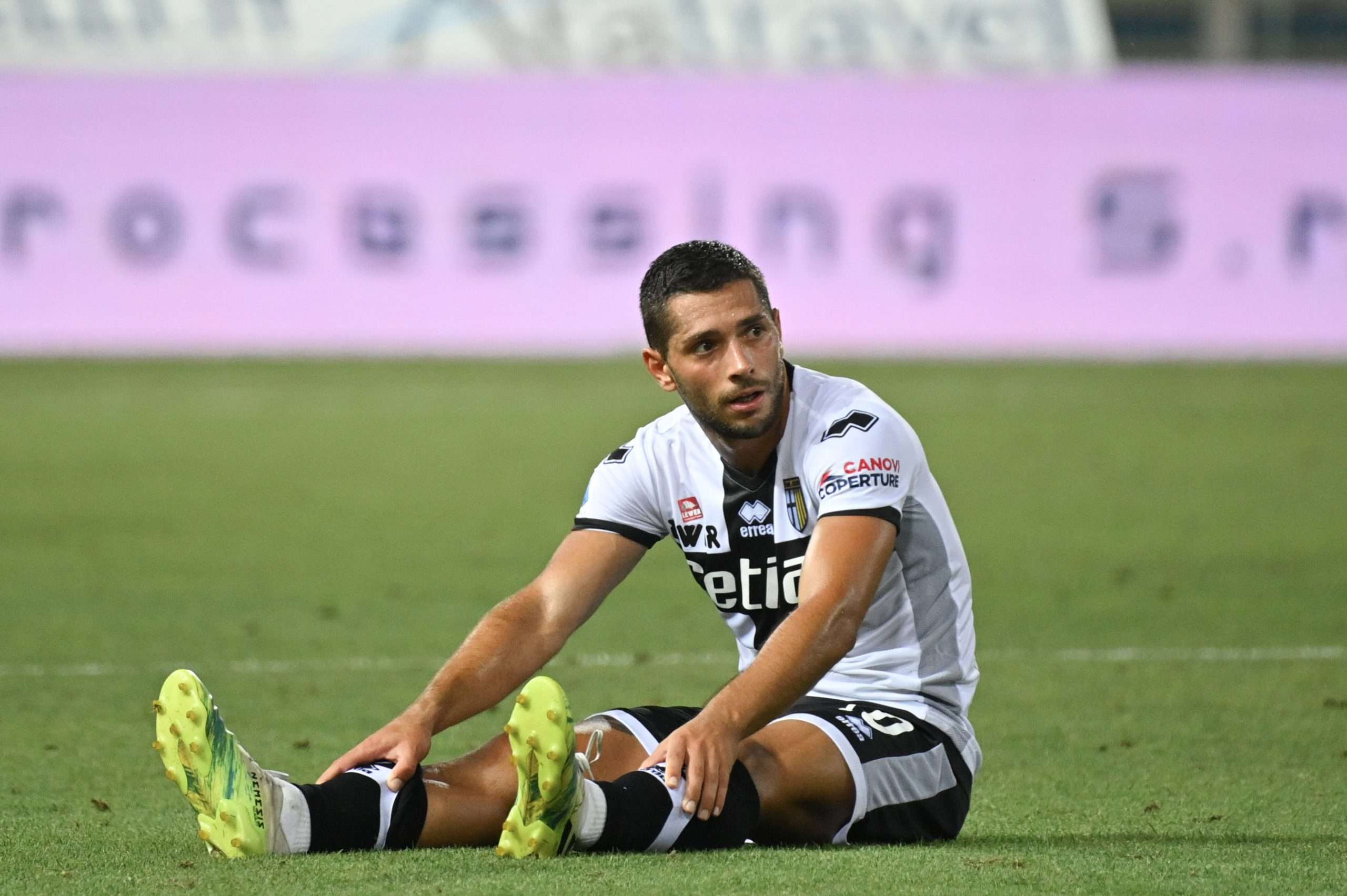 Gianluca Di Marzio reports tonight that Benevento are closing in on the signing of Sampdoria’s Gianluca Caprari, who spent the back end of last season on loan at Parma.

The forward will sign on a loan deal worth €1.5m with a option to buy set at €7.5m. Having confirmed the signing of striker Gianluca Lapadula on a three-year deal, the newly-promoted side are set to sign another reinforcement to their forward line.