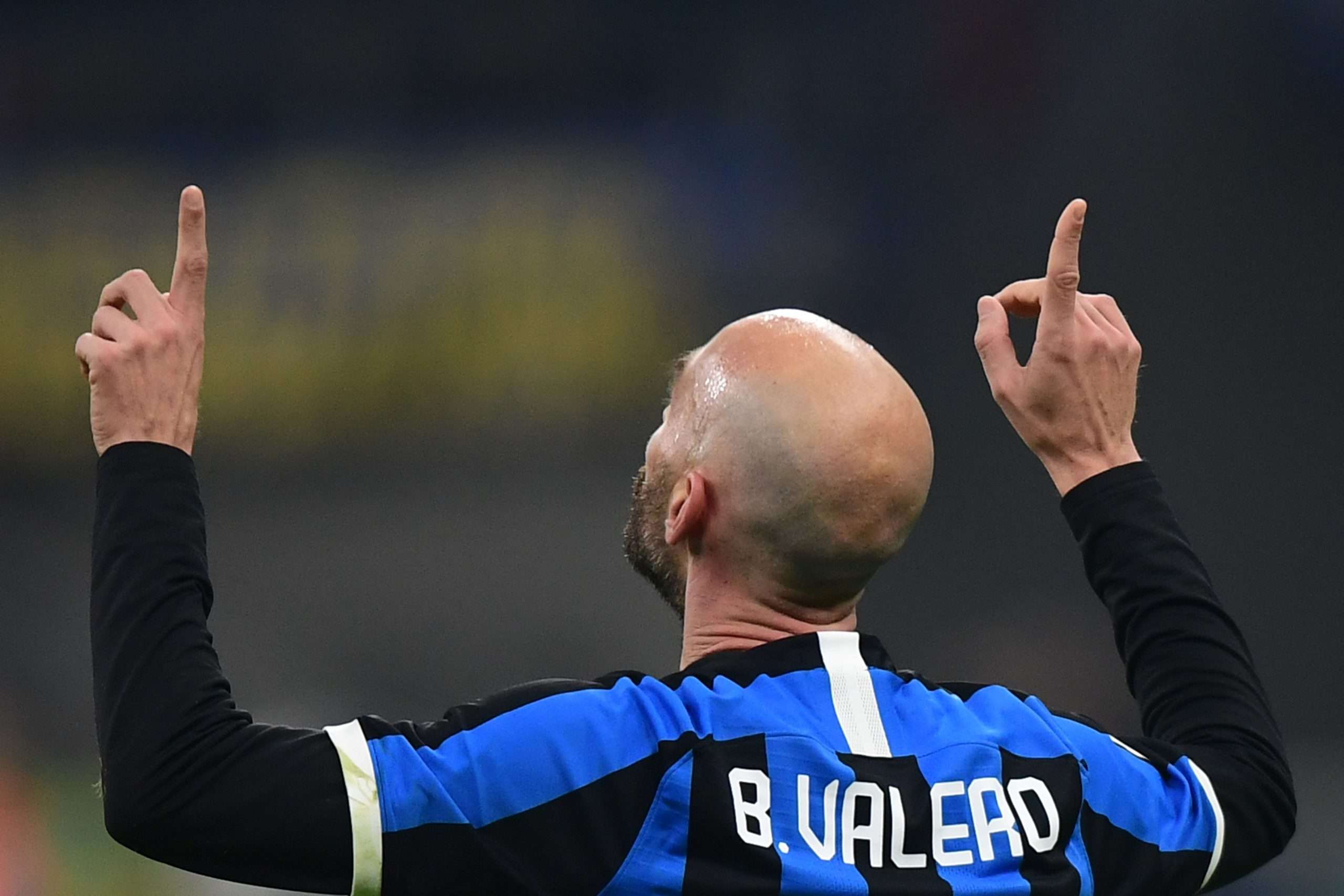 Inter midfielder Borja Valero has confirmed that he would not renew his contract with the Nerazzuri, which expires on Tuesday.

The Spaniard announced his departure on social media, thanking the club after three years in Milan: “Wearing these colours has been an honour, thank you for everything.”

Sky Sport Italia report that Parma and Genoa have shown interest in signing the free agent, with a return to Fiorentina also potentially on the cards.