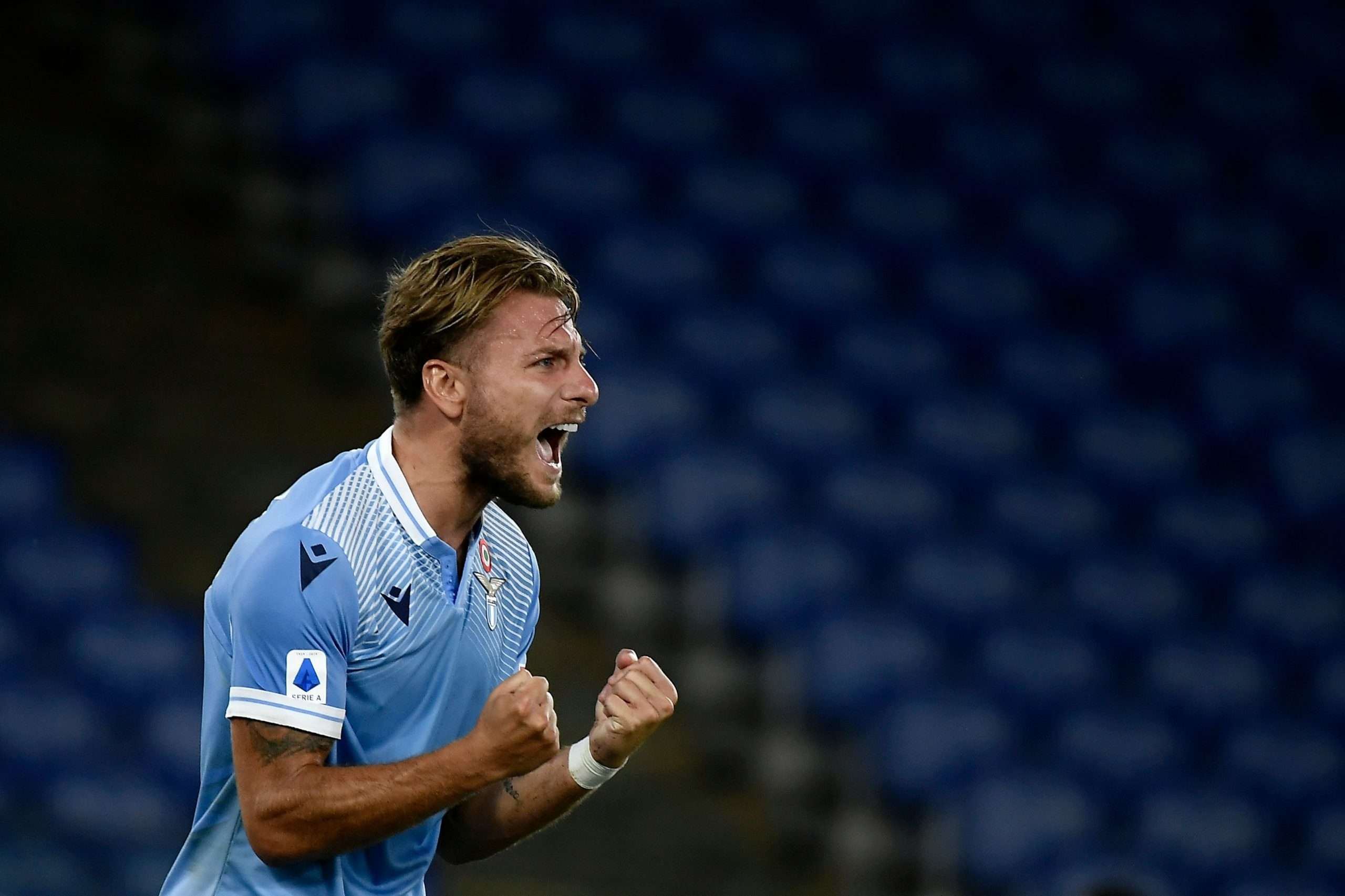 The Biancocelesti salvaged their season by winning the Coppa Italia. After a disappointing 2018/19 season, the club headed into the 2019/20 Serie A season with one goal in mind, making it back to Champions League.

The club decided to keep midfielders Sergej Milinković-Savić and Luis Alberto, both who were rumoured of leaving the club. They returned this past season, which was pleasant news for Inzaghi as both players had important roles and were vital. Ciro Immobile entered his fourth season with Lazio and looked to regain the form he showed in 2017/18.

Inzaghi was going into his fourth season as manager with the club. After the 2018/19 season, Lazio were uncertain whether Inzaghi would be returning as manager for the upcoming season, as Juventus and AC Milan both showed an interest in the Italian.

During his time with Lazio and the squad that he’s inherited, the results have been impressive as he’s won a Supercoppa Italiana and a Coppa Italia prior to this past season. After several meetings, Claudio Lotito came to an agreement with Inzaghi to extend his contract.

With a modestly active summer transfer market, the confirmation that their manager stayed, and key marquee players committing to Lazio, the club was ready to begin the 2019/20 Serie A season. At the start of the year, very few considered Lazio as a contender for the Scudetto. Their main goal was to return to the Champions League, a feat which hadn’t been done in thirteen years.

Juventus, Napoli and Inter Milan were expected to compete for the Scudetto. Each team was heavily involved in the transfer market last summer as players such as Matthijs de Ligt, Kostas Manolas and Romelu Lukaku joined these clubs, respectively. Juventus won the Scudetto, Napoli surprisingly finished in 7th and Inter Milan finished runners up.

Problems early in the season

Lazio started the year undefeated in their first two matches, before losing to relegated SPAL in injury time 2-1. The club’s problems early in the season didn’t stop against SPAL.

Although Lazio responded well and won 2-0 against Parma, Immobile was subbed off for Felipe Caicedo and showed his displeasure with Inzaghi’s decision. The manager took matters into his hands and disciplined his star player, as he started on the bench in their following match against Inter Milan.

In their subsequent match against Genoa, the striker scored in their 4-0 win and immediately ran over to the sideline to embrace with Inzaghi. The differences between the two were put to rest.

“Sometimes, the pressure and tension make us do things which we should not do. I apologise to my teammates and the coach for my behaviour after the change. You learn from mistakes,” Immobile said on Instagram.

Once the ongoing saga between Immobile and Inzaghi was put to rest, it sparked a change within the team that made them stronger and unified. Their win against Genoa was the start of their winning streak. Lazio would set a new record in consecutive wins with 12 and defeated clubs such as Sassuolo, Juventus, Cagliari and AC Milan.

During that stretch, no win was bigger than against AC Milan, a club who they struggled to win against at the San Siro since 1989. The win had a monumental milestone, as Immobile scored his 100th goal with the Biancocelesti.

That was not the only record the striker accomplished this season. He won the Capocannoniere award with 36 goals and tied Gonzalo Higuaín’s goalscoring record over a season Serie A. In Lazio’s season opener versus Sampdoria, he had scored his 100th goal in Serie A.

Lazio set new records under Inzaghi, as the Biancocelesti went unbeaten in 21 matches, which broke a record of 17 games that was set back in 1999/00 when Lazio last won a Scudetto.

The season then came to a stop due to Covid-19, and put their streak on hold. After a three–month lay off, the season resumed in June, and with the Biancocelesti separated by one point with Juventus for first place, the Roman club were in search of their first Scudetto in 20 years.

Their season resumed against Atalanta. They had an early 2-0 lead within the first 20 minutes, however, they conceded three straight goals to lose 3-2 and end their unbeaten streak. From there, the club’s season began to unravel.

A mixture of injuries to key players such as Senad Lulić, Lucas Leiva and Adam Marušić and the club’s poor fitness level resulted in the club’s meltdown to end the season. They lost six of their final thirteen matches and failed to keep pace at the top of the table. While at the start of the season the club never envisioned they would compete for a Scudetto, their main goal of qualifying for Champions League was accomplished.

The Europa League campaign was not as successful. The club didn’t advance out of the group stage as the depth in their squad became an issue. Losses that resulted in late collapses against Celtic and Club Cluj contributed to their early exit and they shifted their focus to Serie A.

The club were the defending champions of Coppa Italia but failed to advance past the round of 8 after their loss to Cup winners Napoli.

Alberto, Milinković-Savić and Immobile each rebounded from last season’s poor campaign and this made the difference for a squad which lack depth. The play of Francesco Acerbi earned him a call up with the Azzurri while newly signed Lazzari did a great job manning left wing back on most nights with Marusic struggling to stay fit.

It was a season of many high and lows, yet a successful season which saw Lazio add to their silverware. They won the Supercoppa Italiana in December versus Juventus and returned to Champions League.

The next step is to further strengthen the depth of the squad so Lazio can finally compete on three fronts and take this team to the next level.

Goal of the season: Francesco Acerbi vs Torino