Brescia captain Daniele Gastaldello laments plans to resume Serie A: “We are not machines, we are human beings.” 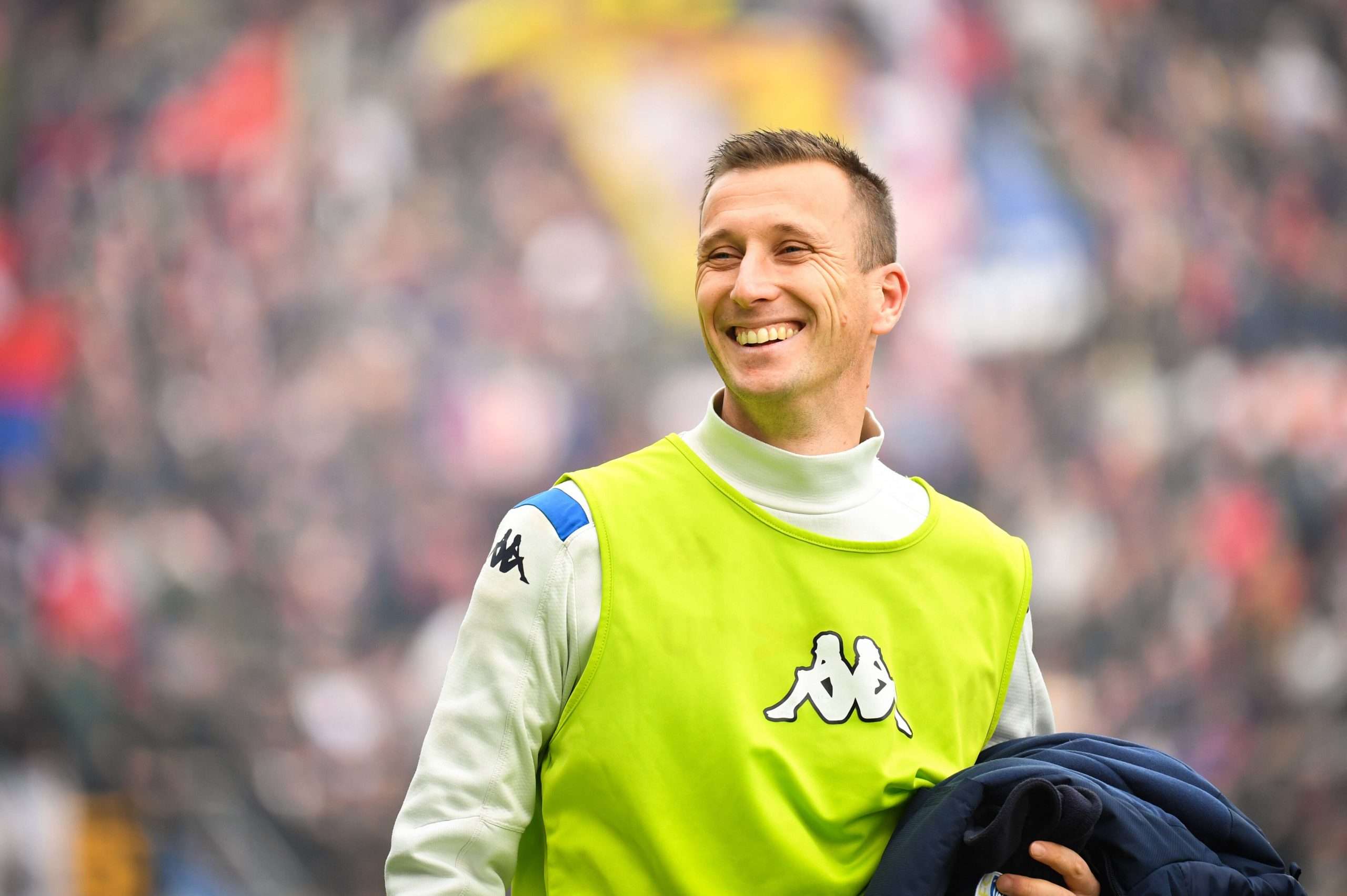 Speaking to Rai Radio, Brescia captain Daniele Gastaldello took a critical view of plans to resume the current Serie A campaign, arguing that players’ safety is being taken for granted and that the season is being rushed back irrespective of the current sanitary situation.

“For me, finishing this campaign is a stretch: playing twelve matches in summer is making us take incredible risks. Playing at 4.30pm in summer is scandalous. We are not machines, we are human beings.”

“In the rest of Italy you don’t see what’s happened in Lombardy, many in the street ask me why football is restarting, many have lost loved ones. In my opinion this campaign is being rushed back and it will never be the one that ended in March.”

“This season should end, then we’ll decide on eventual relegations. I’ve told the president [Cellino] that if we are bottom, we should be relegated. It’s not that us Brescia players don’t want to play again because we don’t want to be relegated. If we deserve it, we have to go down.”

Italian Minister for Sport maintains Serie A could restart on either June 13 or 20, as FIGC submit protocol on time

Dušan Vlahović on the return of training sessions: “We’ve made a first step towards a return to normality.”