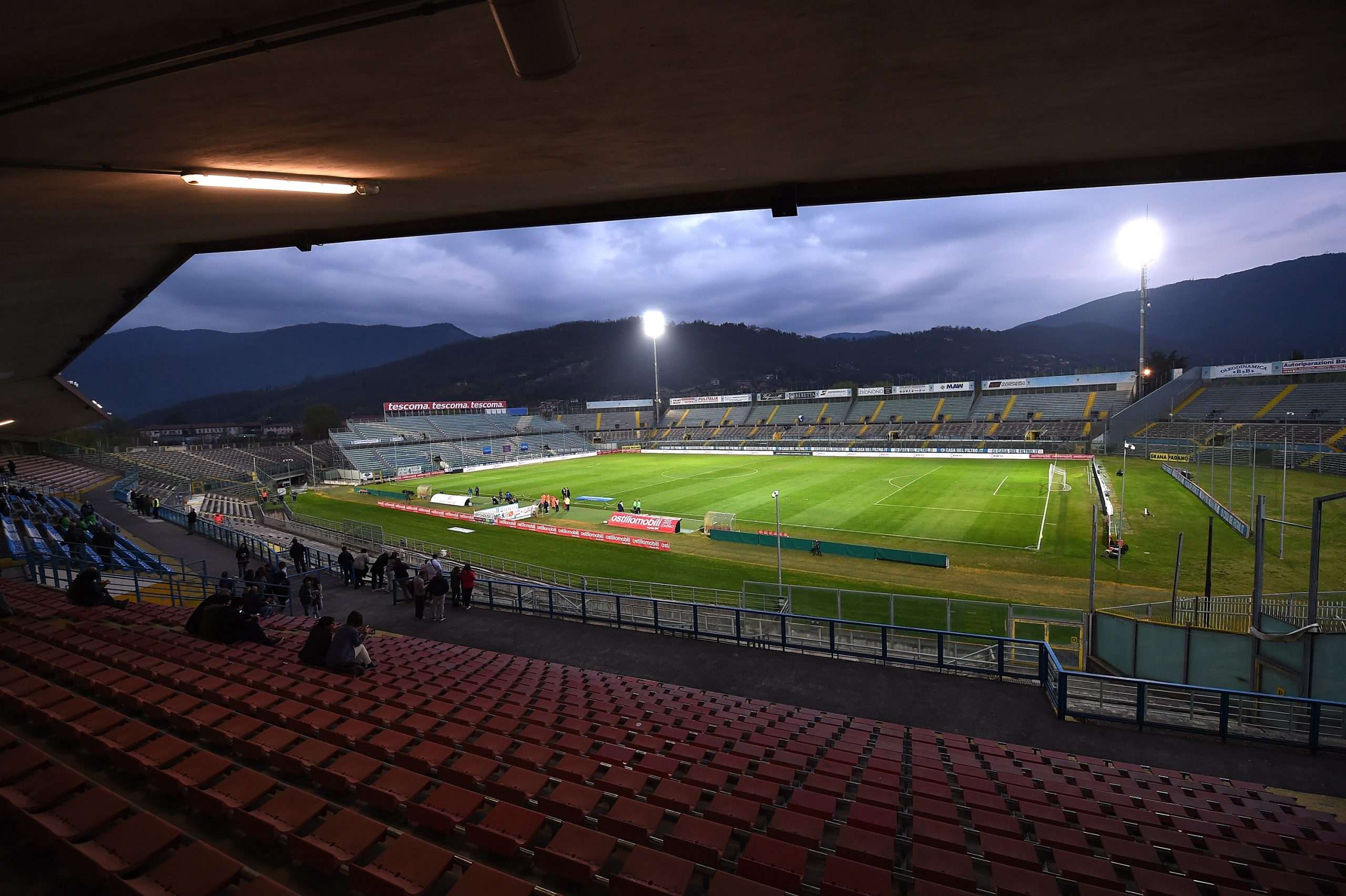 Brescia released a statement today announcing that two employees of the club’s offices had tested positive for COVID-19. As a result, the club’s training ground has been shut down until the 28th March.

Five members of former manager Eugenio Corini’s backroom staff had been called to the training ground by the club this morning, in a move which had provoked outrage on the part of the Italian Managers’ Association. While Corini had formally been relieved of his duties in February, his team was still under contract with the club. Only two staff members showed up to the ground this morning, according to La Repubblica.

Italian FA president speaks following Euro 2020 postponement: “A cut to players’ salaries should not be a taboo at this time of emergency”