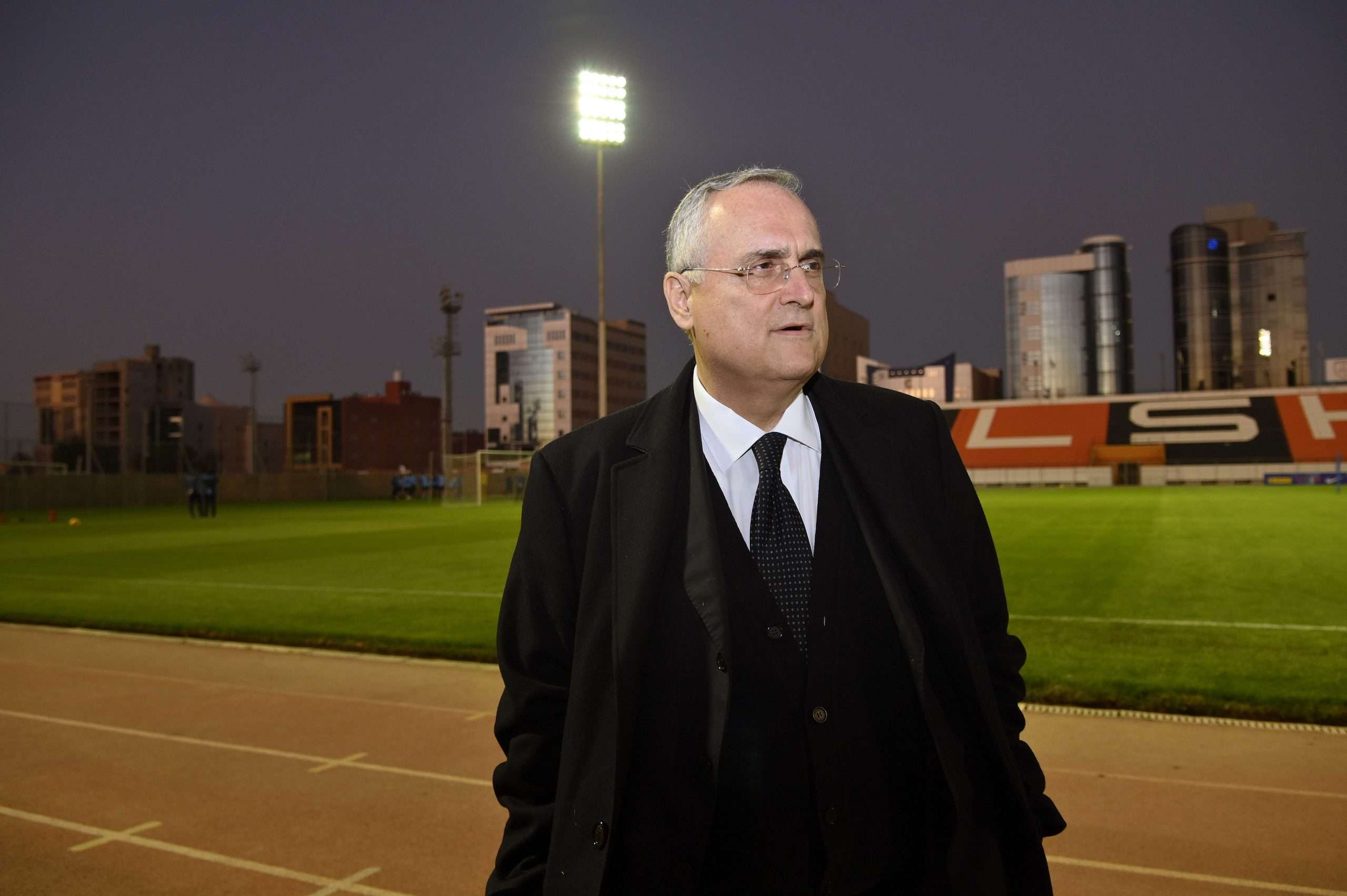 Corriere dello Sport are reporting this morning that an ‘informal’ meeting will be held between Serie A clubs tomorrow in order to reach an agreement over restarting training sessions.

Among those pushing for the earliest possible start are Lazio president Claudio Lotito, joined by, among others, Cagliari, Napoli, Atalanta and Udinese. On the other hand, Inter CEO Giuseppe Marotta leads a group of clubs opposing this early restart, arguing that many teams have their players under quarantine. Marotta, who has the support of the Italian Footballers’ Association, has claimed that such measures would put players’ health at risk, as well as reducing the possibility of league fixtures being played again this season.