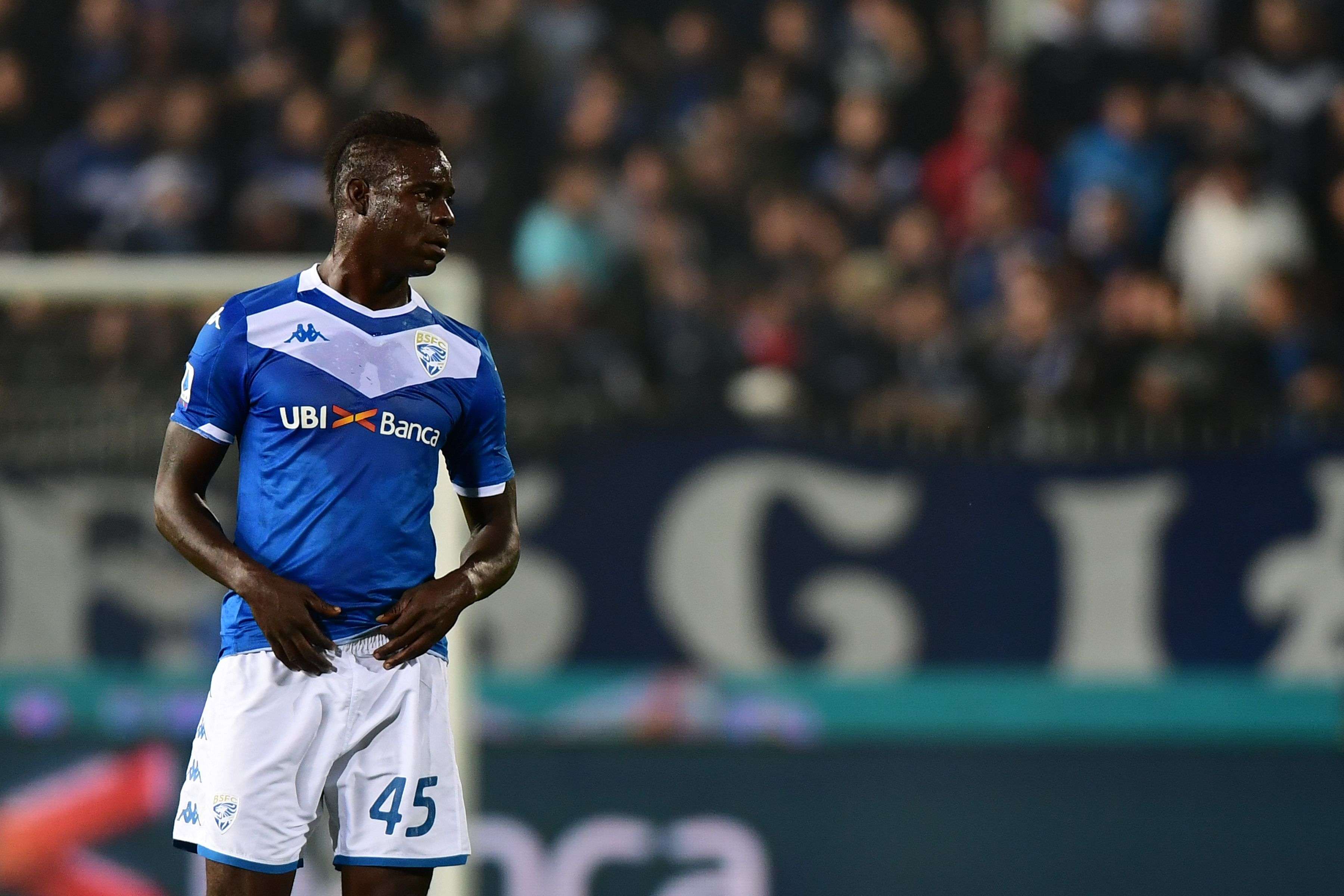 In an interview with the BBC World Service, Brescia owner Massimo Cellino lamented his signing of Mario Balotelli, citing the striker’s lack of motivation and mismanagement by coaches as reasons for his underwhelming season in Lombardy.

“He doesn’t show up to training, he doesn’t look very committed let’s say, for the future of the club.”

“I think we both made a mistake. I thought that coming to Brescia, which is his town, would commit him very much [sic]. At the same time, I think he was handled the wrong way by my previous coach.”

Serie B will also resume on June 20, Lega president confirms.