Brescia owner Massimo Cellino on restarting Serie A: “If someone wants to have that damned Scudetto, let them have it” 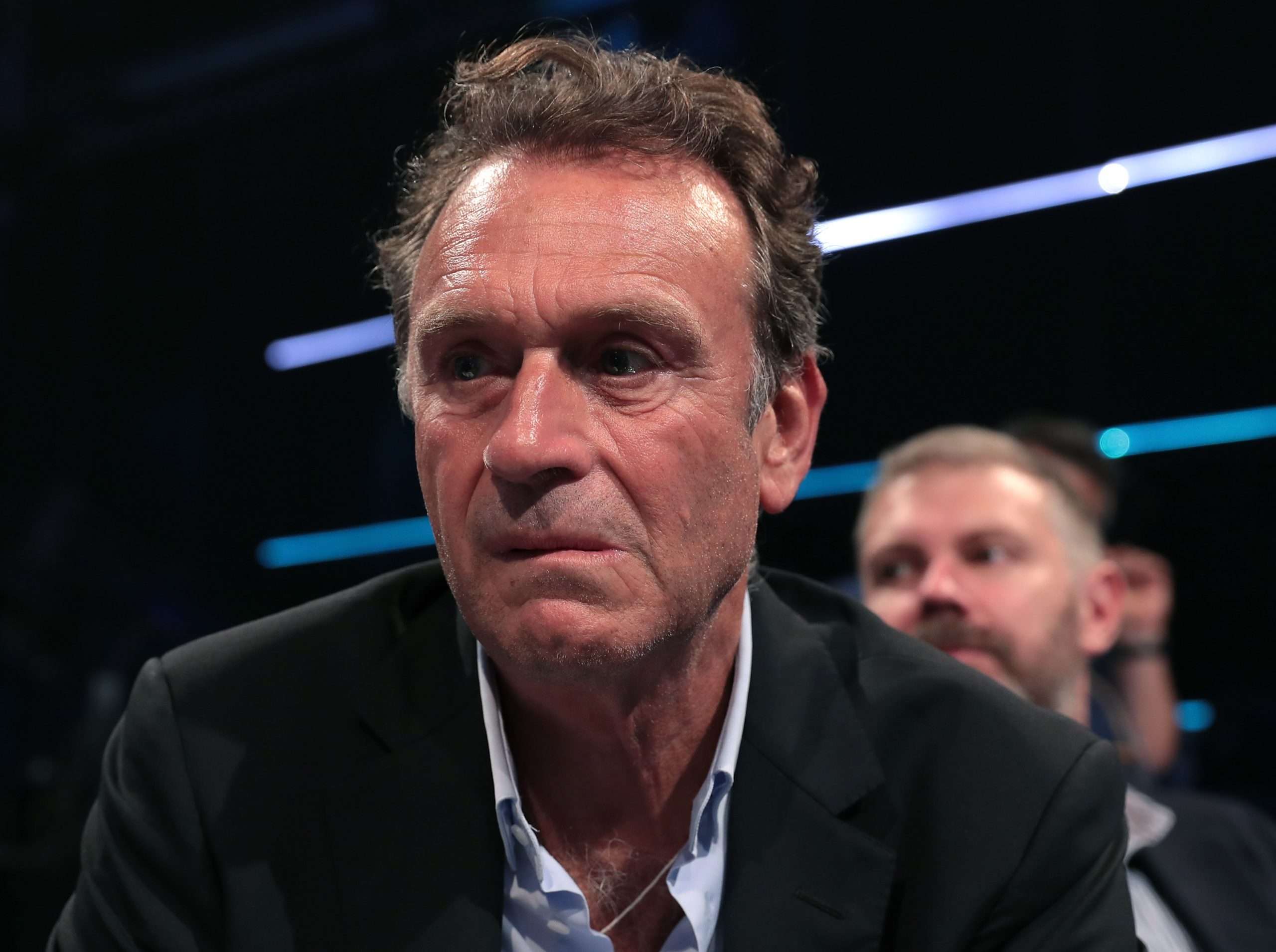 In an interview published in Corriere dello Sport, Brescia owner Massimo Cellino gave his thoughts on the possiblity of restarting Serie A in the near future.

“I keep getting news from Brescia, and it’s all unbelievable. And yet the city is facing this with a disconcerting dignity. It’s breaking my heart. They have parents, family, friends and acquaintances who are dying everyday, and they are suffering but in silence. People only have one desire, to get back to work and start living again. And you want to talk to me about the championship, about the title? I don’t give a s*** [….] I’m scared to leave the house, I’ve got a depression coming on.”

“If we’re speaking in terms of football, everything must be postponed to next season. We must be realistic, gentlemen. This is the plague.”

“[The fans] don’t want it to start again. They’re the ones who forbid it, not the federation. Life comes first. There are ultras who are in hospital on oxygen, others who are mourning their loved ones, and others who are still intubated. We can’t play again this year. Let’s start thinking about next season. Some people still haven’t realised what’s going on, and those people are worse than the virus itself. I don’t believe in miracles anymore, I haven’t for some time now.”

“The season’s been and gone, if someone wants to have that damned Scudetto then let them have it. Done. It’s over. I’m not saying this because Brescia are last. We are bottom because we deserve it. Let them do what they want. I’m thinking about those who are going to lose their job, those who are dying…”

FEATURE | Serie A’s Team of the Season so far