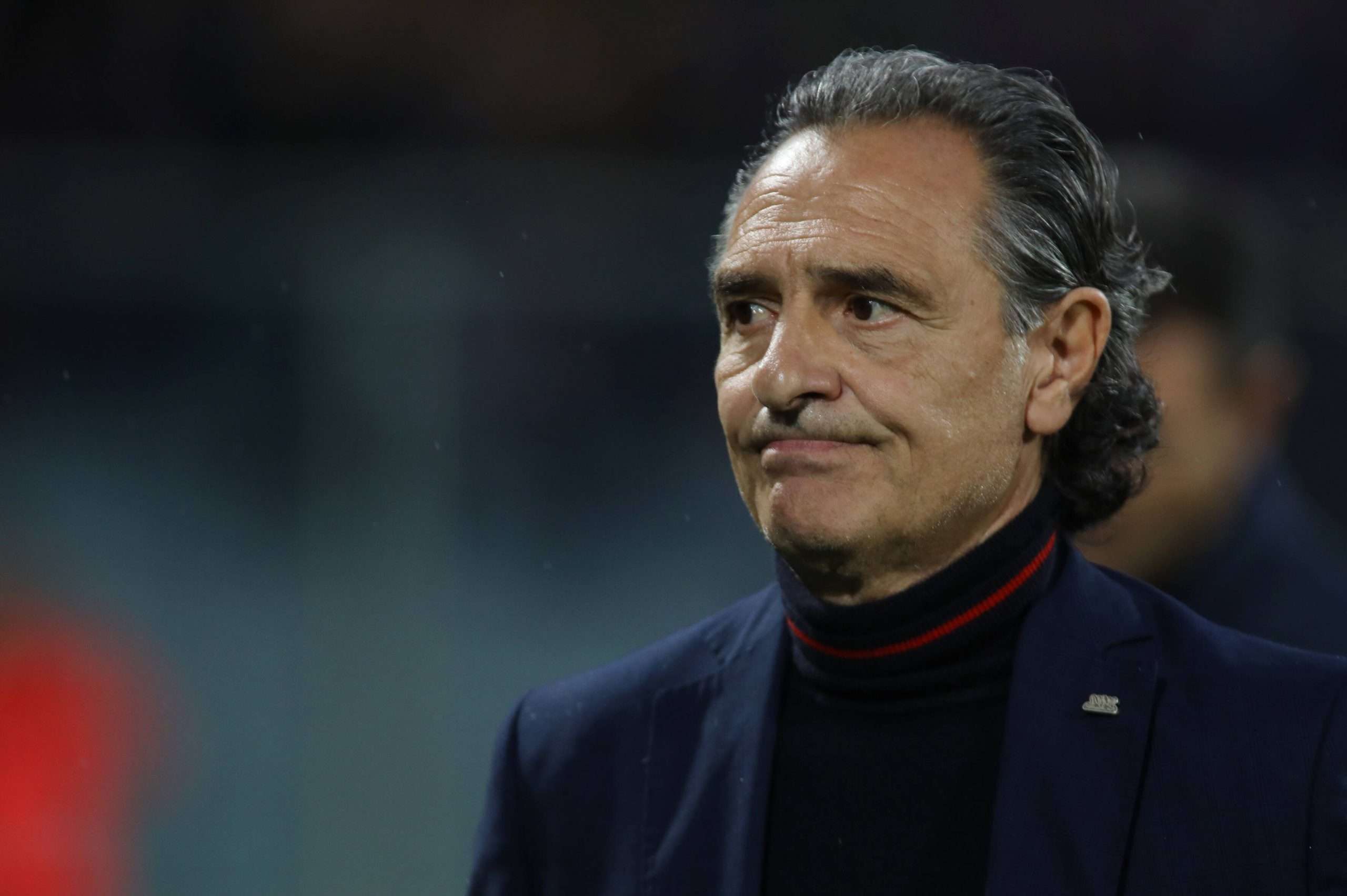 Multiple outlets, including Gazzetta dello Sport report that Fiorentina are on the verge of sacking manager Beppe Iachini, with former Viola coach Cesare Prandelli lined up as his replacement.

Club president Rocco Commisso is said to have taken the decision, despite giving the manager his backing in the last few weeks, with Iachini struggling to turn a poor run of results around since the start of the season.

Cesare Prandelli, who had managed the club between 2005 and 2010, is expected to take over, as Commisso looks to turn to a figure who would be more popular with the fans than his predecessor.

The Fiorentina management had reportedly spent the last 24 hours mulling over the decision, concluding that a change of manager was necessary in order to get the most out of the team.

Prandelli, who has also had an extended stint as manager of the Italian national team, took the Viola to successive top 6 finishes during his time in Tuscany and led the team through various European campaigns.