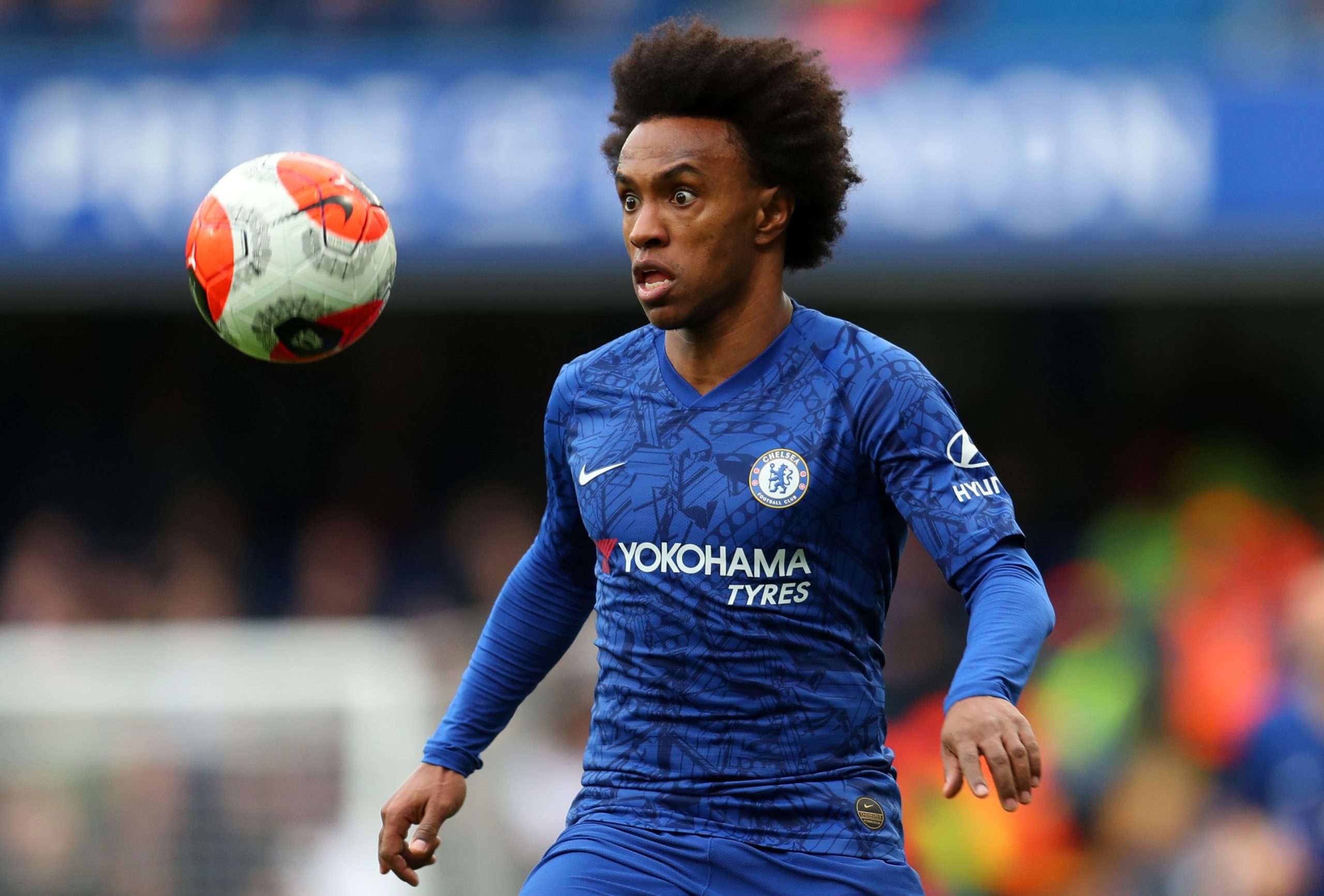 Corriere dello Sport are reporting this morning that Willian, whose contract isdue to expire in June, has been offered to Roma through intermediaries. The Brazilian would consider the club his priority in Italy, and could take a pay cut for a deal to be struck. Under his current salary, Roma would not be able to afford his signature.

The paper goes on to detail that while the winger was not coached by Paulo Fonseca at Shakhtar Donetsk, his compatriots who were managed by the Portuguese coach have spoken highly of him.

Marcello Lippi on dealing with potential training ground spies in 2006: “We went over, pulled down our trousers and showed our backsides.”