Marcello Lippi on dealing with potential training ground spies in 2006: “We went over, pulled down our trousers and showed our backsides.” 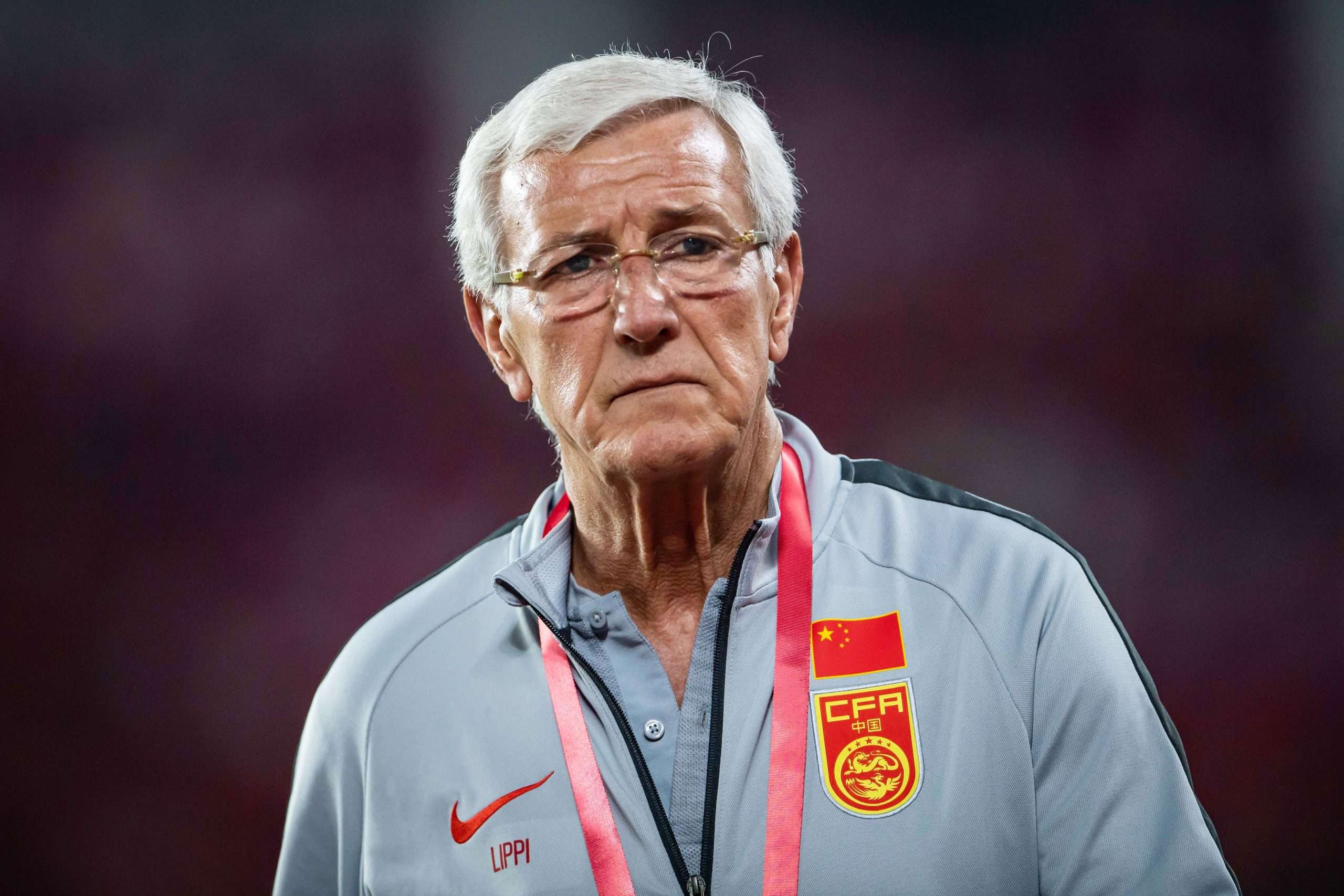 Speaking at length to Sky Sport Italia, World Cup-winning manager Marcello Lippi discussed his future in football as well as some anecdotes on Italy’s 2006 campaign.

“Managing Italy would be great, but I’ve already done it once, the second time wasn’t as good; doing it a third time would be too much. I have no intention of managing a club side anymore. If an offer came to me to manage a national team that was closer than China I would think about it. There was already one call but then this epidemic happened, so now we have to hope it finishes as soon as possible.”

“Before one training session [in 2006], while the players were playing around, I sawsome lights in the wood around the field. I thought they were workers with cameras, or there to spy on us. I didn’t want to give anyone an advantage, so I called over the squad and told them we weren’t going to do anything, explaining the situation to them. So we went over to the wood, pulled down our trousers and showed our backsides. Obviously, there was nobody there, otherwise the picture would have gone around the world.”

“[In the final penalty shootout] I’d decided all of them but I didn’t know who to give the fifth penalty to. So I had an intuition, I went up to Fabio [Grosso] and said: ‘You’re the man for the last minute of the game, you got us the penalty against Australia in the 90th minute, and you scored in the 119th against Germany. You go and take it’. And it well well.”