Conte confident ahead of tomorrow’s Shakhtar clash: “The word ‘fear’ is not a part of my vocabulary.” 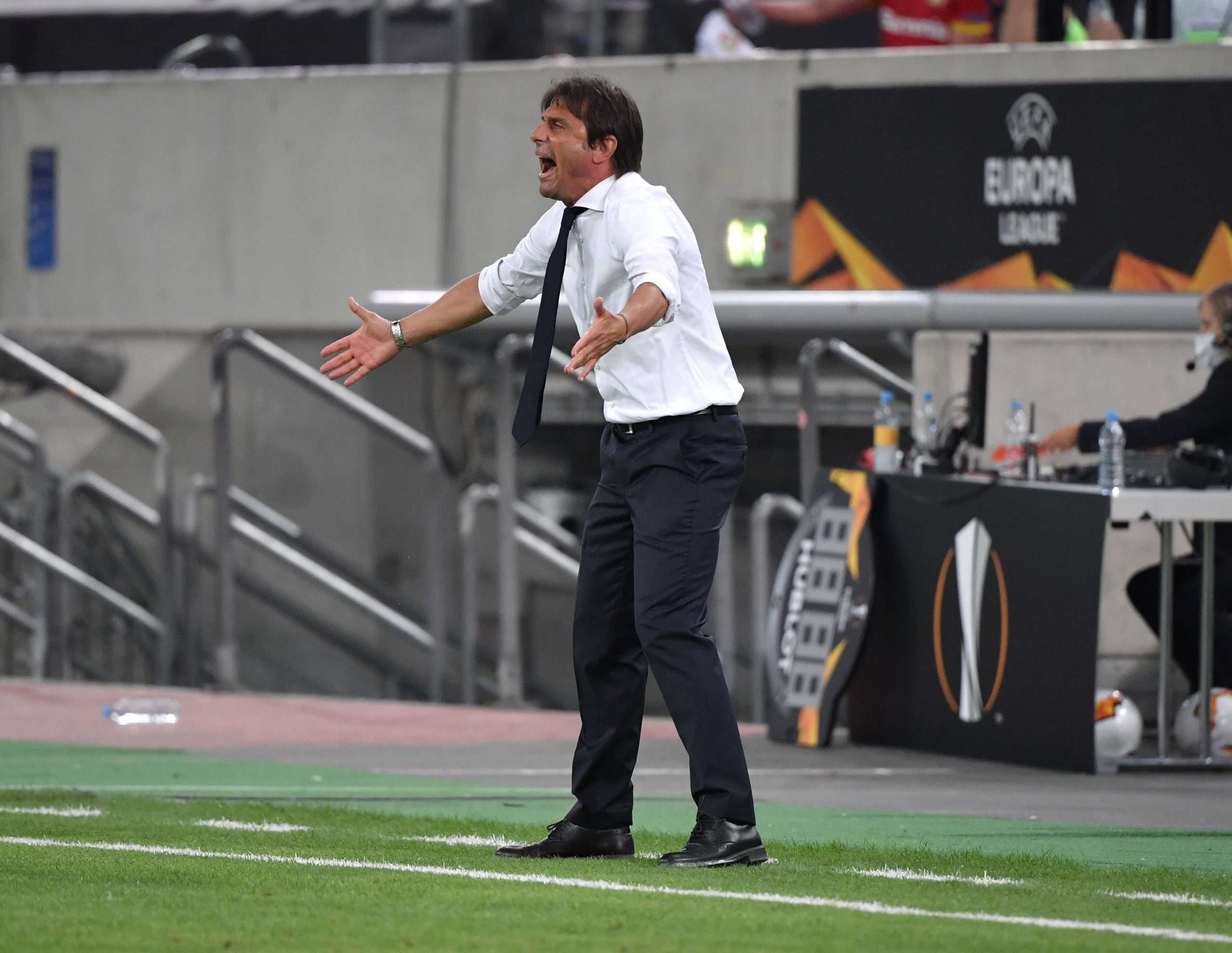 In his press conference ahead of Inter’s Europa League semi-final against Shakhtar Donetsk – transcribed in La Repubblica – Antonio Conte was upbeat about his side’s chances of reaching the final. The manager also shrugged off the fact that his team were the last Italian club left in European competition, insisting that he is solely focused on what the club is doing.

“The word ‘fear’ is not a part of my vocabulary and I don’t want it to be part of my players’ either. We have respect for a side that’s imposed itself over the years, and we’ve prepared well because we’re facing the best team in our Europa League journey. We want to show that there’s a reason we’re in the semis and that we want to reach the final.”

“We don’t consider ourselves to be the saviours of the nation, we’ve gone our way without looking at the others or at what they’ve done.”

“If success in the competition should come I would be happy for the club, not for myself. I don’t work to fill up my own trophy cabinet, but rather the one of the club that decides to hire me.”