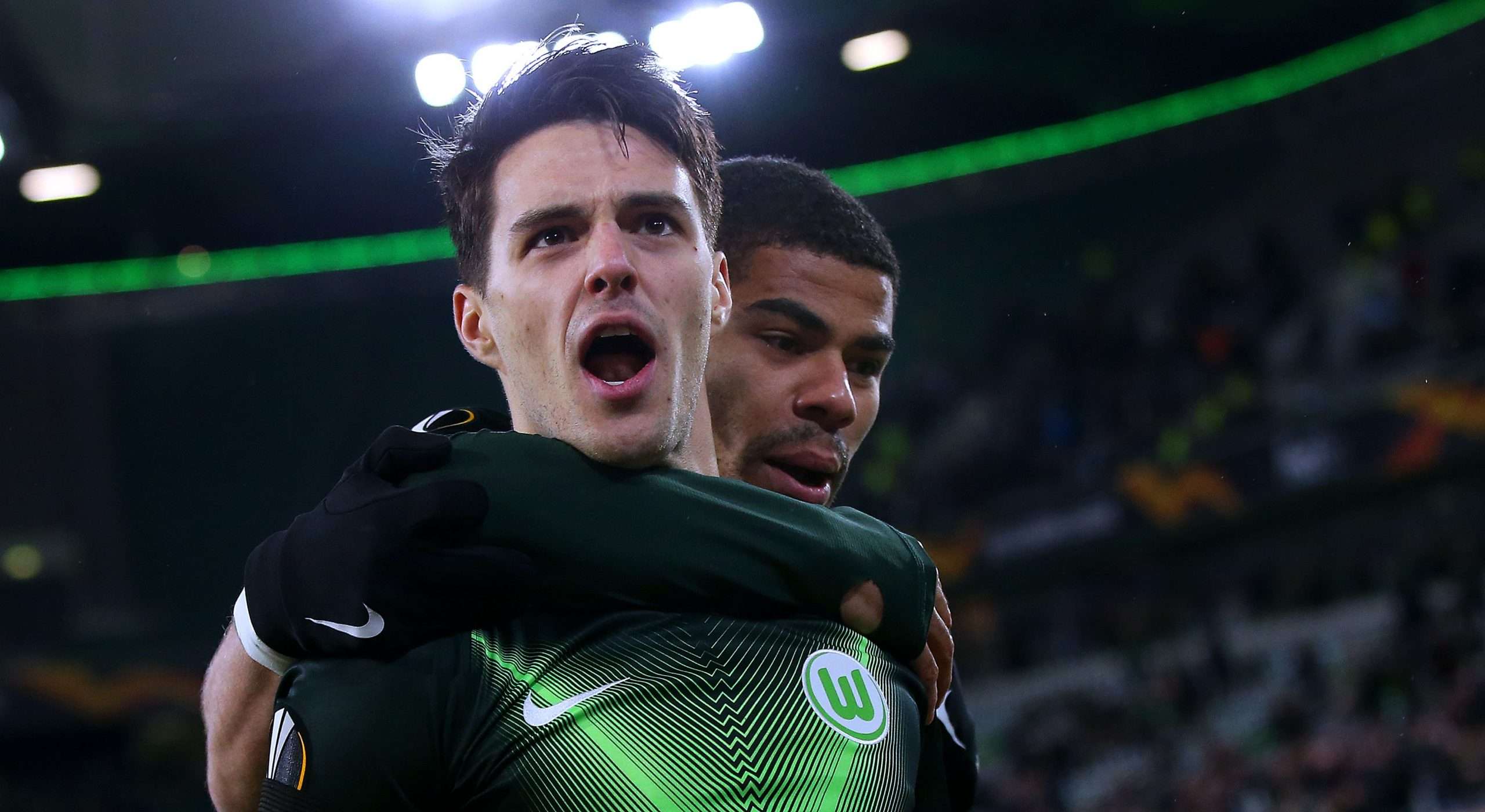 According to Sky Sport Italia, Napoli have made an initial enquiry with Wolfsburg over the potential transfer of Croatian forward Josip Brekalo, as Gennaro Gattuso looks to replace the outgoing José Callejón.

The Bundesliga side have reportedly asked for €20m for the winger, but after the first contacts between the two clubs an agreement could be found nearer €17-18m for the 22-year-old.

Torino closing in on signing of Sampdoria’s Karol Linetty

Conte confident ahead of tomorrow’s Shakhtar clash: “The word ‘fear’ is not a part of my vocabulary.”