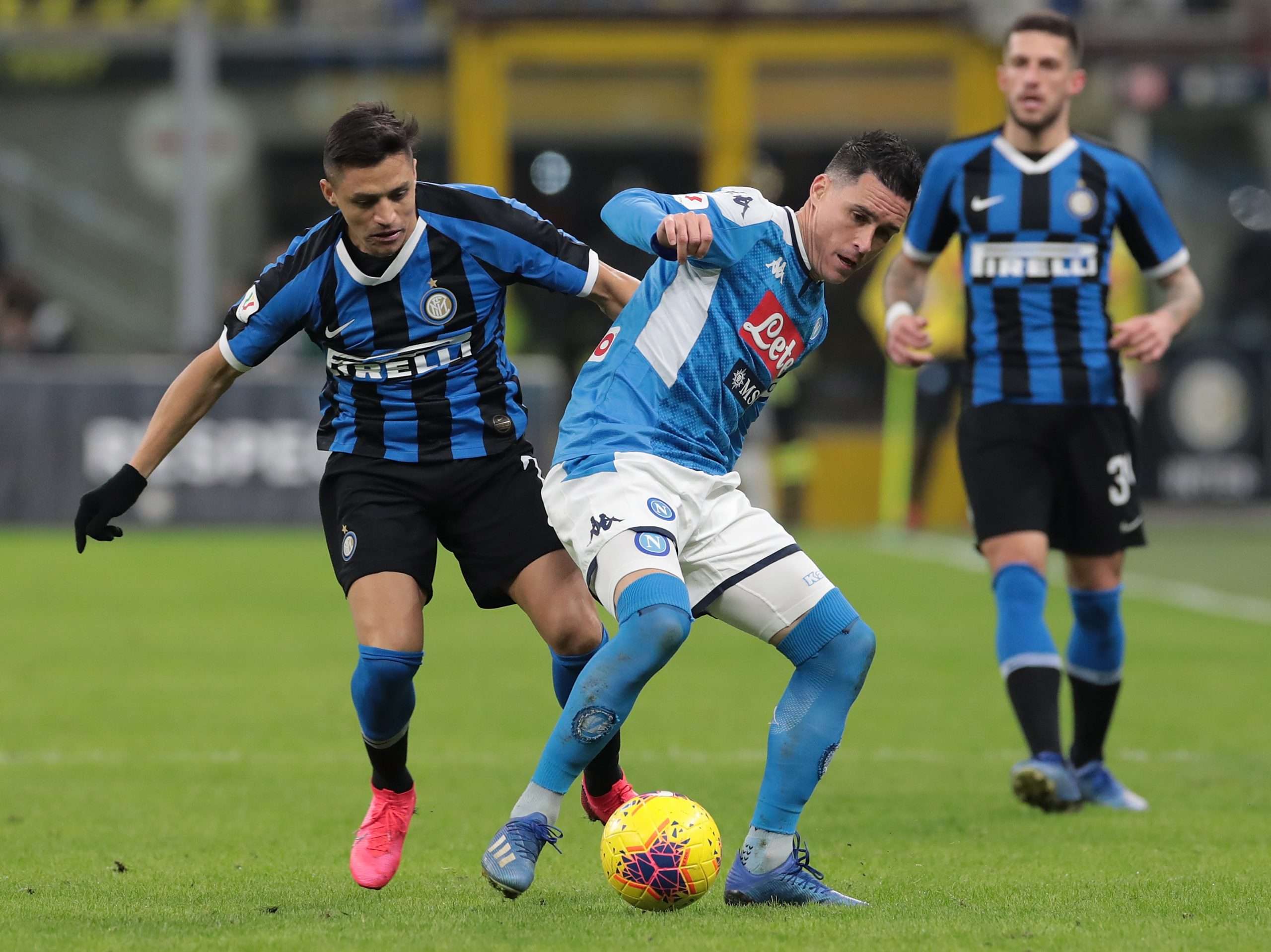 In a statement released on the league’s official website, the Lega Serie A has announced that this week’s Coppa Italia semi-final second legs will be subject to temporary rule changes. Should the ties be level by the end of the 90 minutes, the games wll go straight to a penalty shoot-out rather than the usual extra-time.

The same rule change will apply to the final, to be played on Wednesday, June 17.

Chiellini on the Serie A title race: “We shouldn’t disregard Inter, nine points aren’t that much.”

Sarri on tomorrow’s Coppa Italia clash: “Milan have always caused us problems this year, the away result doesn’t guarantee anything.”