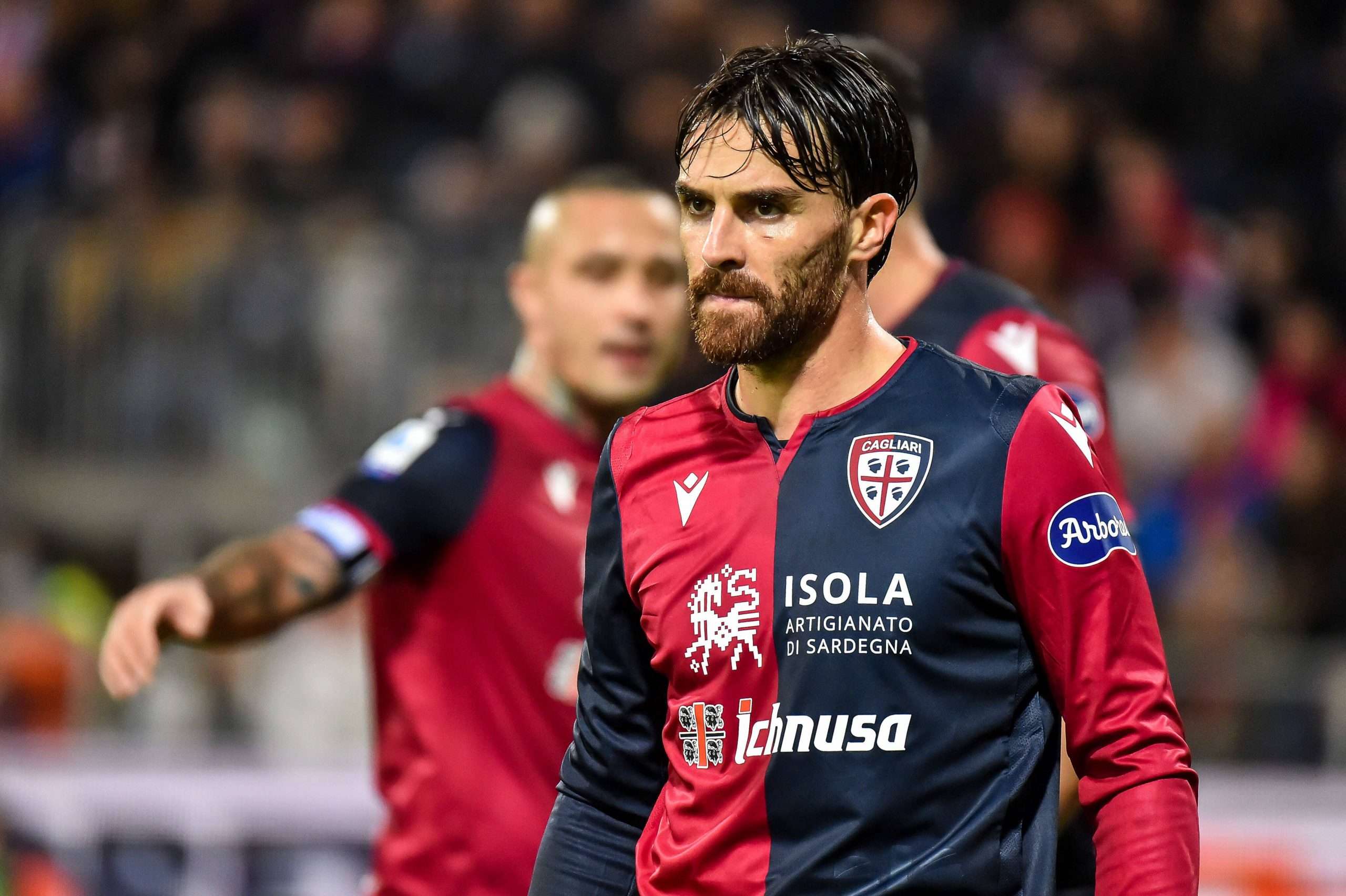 Crotone have announced today the signing of midfielder Luca Cigarini, arriving from Cagliari and signing a two-year deal with the newly-promoted side.

Meanwhile, Sky Sport Italia report that the Calabrians are closing in on another signing to further reinforce the squad ahead of the new season. Brazilian midfielder Eduardo Henrique is also set to join the club from Sporting Lisbon, in a transfer consisting of a loan spell with a permanent option.

Atalanta set to complete signing of Cristiano Piccini from Valencia