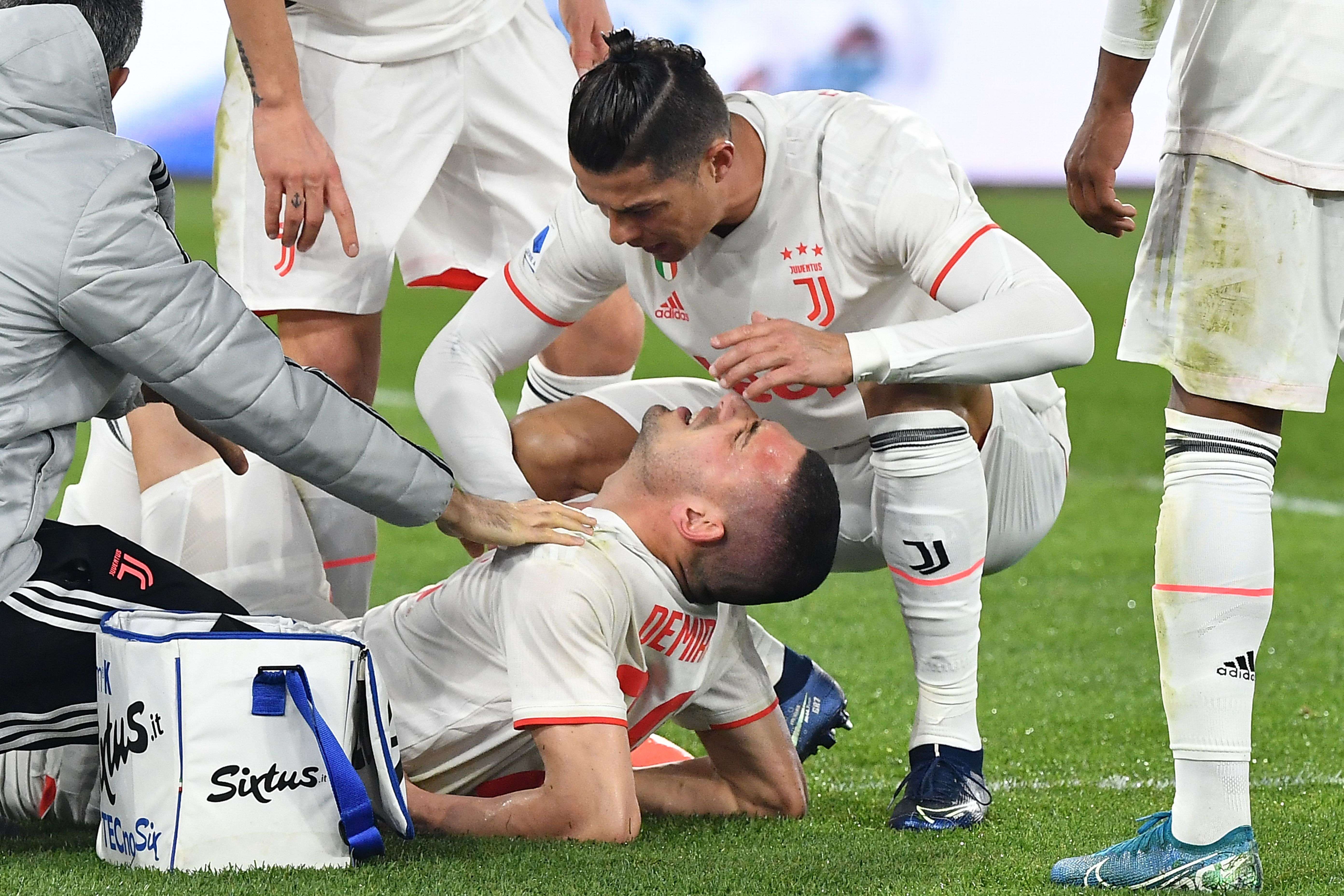 The match between Juventus and AS Roma on Sunday proved to bring bad news for both teams as Merih Demiral and Nicolo Zaniolo each suffered a season-ending injury during the encounter in the Italian capital.

A good performance from the Bianconeri saw them earn a 2-1 win with Demiral opening the scoring, but the Old Lady saw her Turkish defender limp off the field after less than 20 minutes.

It has since been revealed that he has suffered a ruptured anterior cruciate ligament in his left knee, with additional meniscus damage, with Zaniolo also diagnosed with an almost identical injury.

The Roma man’s knee buckled under him during the game and he was stretchered off, the club revealing that he would undergo surgery on Monday to correct the issue. In an additional twist, both players are likely to miss Euro 2020 where Italy and Turkey will face each other in the group stages.