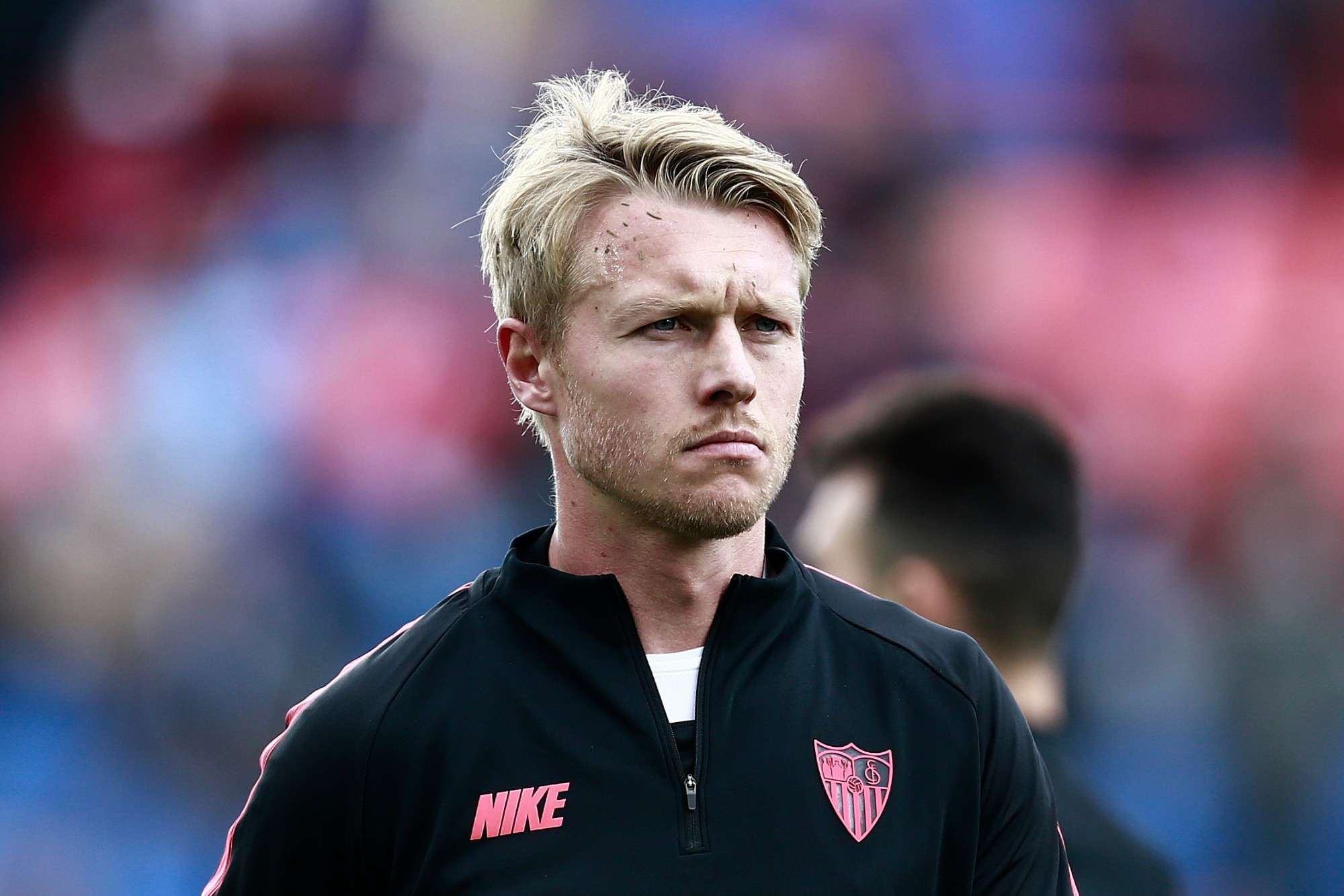 Sevilla announced on Monday that they have loaned Simon Kjaer to AC Milan, the Danish defender cutting short an identical deal with Atalanta in order to join the Rossoneri until the end of the campaign.

The Spanish club made a short statement that Kjaer passed a medical over the weekend, bringing an end to an unhappy spell in Bergamo where he failed to impress boss Gian Piero Gasperini.

“He’s an excellent player, but struggles to interpret our style of football,” the Atalanta Coach said at a press conference last month. “He has other characteristics and I tried him out, but was not convinced.”