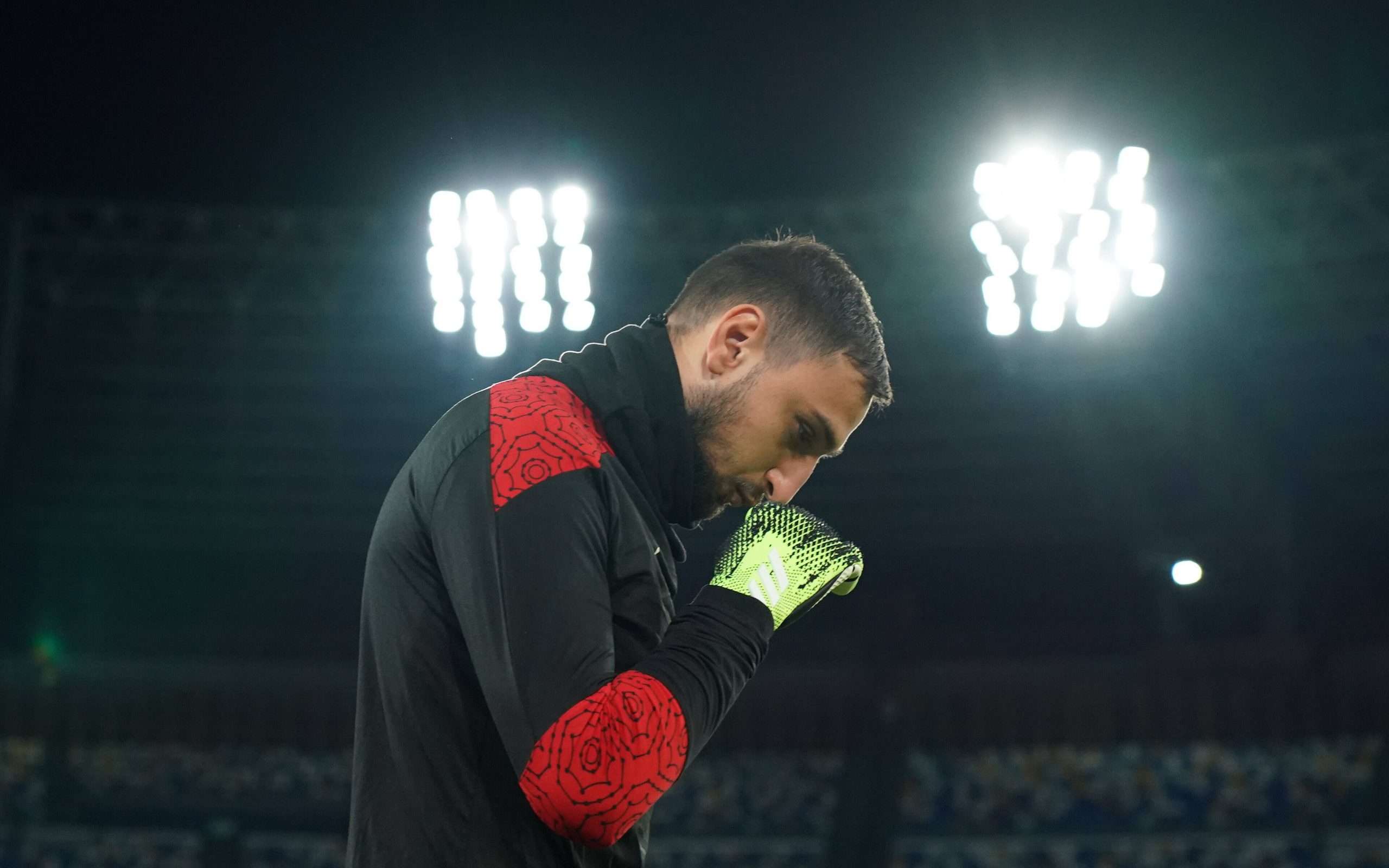 “AC Milan are not a formidable team, but they are the best right now” – journalist Mario Sconcerti, in one of his latest articles for Corriere della Sera, perfectly summed up the state of affairs in Serie A right now.

For one reason or another, all the teams involved in the Scudetto race are facing problems. Juventus need to work out how to get away from their Cristiano Ronaldo addiction and win games without him. Inter, on their end, are still reading through Sun Tzu’s ‘The Art of War’, trying to understand who’s the enemy to fight, themselves or somebody else.

Atalanta and Lazio have failed to find a balance between all their games, going from amazing wins in the Champions League to astonishing defeats in Serie A. Napoli and Roma are struggling with injuries, point deductions and forfeits.

In this chaos AC Milan are the only one who managed to overcome all the obstacles they found on their way. The 2-0 victory over Fiorentina is the perfect example. Many believed that without Zlatan Ibrahimović on the pitch and without Stefano Pioli on the bench, the team would have dropped points. Instead they played probably their best game of the season, equalling their record streak of consecutive Serie A scoring games (29).

The victory was never in doubt, thanks to a great performance where everybody played their part. Simon Kjær looked once again a formidable leader for the defense, Sandro Tonali showed flashes of his talent for the first time with the Rossoneri, and it’s only a matter of time before Alexis Saelemaekers is no longer the best kept secret of this team.

And then, Gianluigi Donnarumma put the cherry on the top with two amazing saves on Dusan Vlahović and Franck Ribéry, probably the ultimate confirmation that it’s now time to label him a phenomenon.

Since his debut in 2015, he has added something new to his repertoire, turning his raw talent into pure gold. He has improved when it comes to leaving the goal line, knowing how important it is for a defense to count on a keeper who leaves the posts often, and how frustrating that can be for strikers. He has learned to read trajectories particularly well, understanding when to throw the ball away and when to catch it.

When he does catch the ball, he has learned (probably from his former team-mate Pepe Reina) how significant it can be to start quickly a counter attack, most of the time with a long pass to catch the opponent off guard.

He has improved also with the ball in his feet. Forget about the shy keeper who often committed mistakes when pressed by his opponents. Now Donnarumma is a modern keeper, a key player in the build-up. He’s no ter Stegen, the epitome of a playmaking goalkeeper, but he learned to handle the pressure and to read the game, sometimes forcing a pass in order to create superiority. That stats can confirm it as in this season he completed 100% of the short and medium passes he tried.

Obviously, he has improved when it comes to saving too. He shares with Verona’s Marco Silvestre and Napoli’s David Ospina the best save percentage (0,83%) in this Serie A season with 22 saves over 27 shots faced, four clean sheets and 4,71 goals prevented.

On this fundamental he still relies a lot on his instinct, sometimes betting where the shot will go. That’s because, despite a big body (196cmx90kg), he’s extremely fast to go down and he can easily cover all of the goal, increasing his chances of making a save.

He’s also developing a new technique when it comes to 1vs1. If Manuel Neuer borrowed his cross technique from hockey, Donnarumma is committed to something more peculiar. He keeps his upper body straight while he’s bent on his knees. This way, it’s really hard for an opponent to nutmeg him and if he tries to chip him, he’s ready to explode vertically like a volcano eruption that will obscure the entire goal.

Add to all of those elements the fact that he saved 13 of the 26 penalties he faced during his career, and you can easily understand why AC Milan technical director Paolo Maldini said that the club will do everything in their power to make him sign a new contract.

Since the lockdown, Donnarumma has been crucial the same way Zlatan Ibrahimović has been in the 21-game unbeaten streak in Serie A that has allowed AC Milan to get a Europa League spot and now reach the top of Serie A’s table with five points over Inter, six over Juventus, Roma and Napoli, and nine over Lazio and Atalanta.

His contract will expire in June 2021, but to make things easier Donnarumma himself has already declared publicly his intention to stay with the Rossoneri, taking away the chance of a new soap opera like the one that happened in 2017 when he first re-signed with AC Milan.

“My agent will talk to the club”, said Donnarumma, whose agent is Mino Raiola, probably the best one when it comes to getting money for his clients. He managed to get a €6 million plus add-ons contract for the 39-year-old Zlatan Ibrahimović last summer, and he’s really close to getting a new agreement for Gigio too.

The rumours about Donnarumma’s new contract are all pointing towards a 4-year deal with €8 million per year. Only one detail has to be solved, as Raiola is pushing to include a release clause to be activated just in case AC Milan will miss out on qualifying for the Champions League. A very unlikely scenario for a team who seems to have forgotten how to lose.