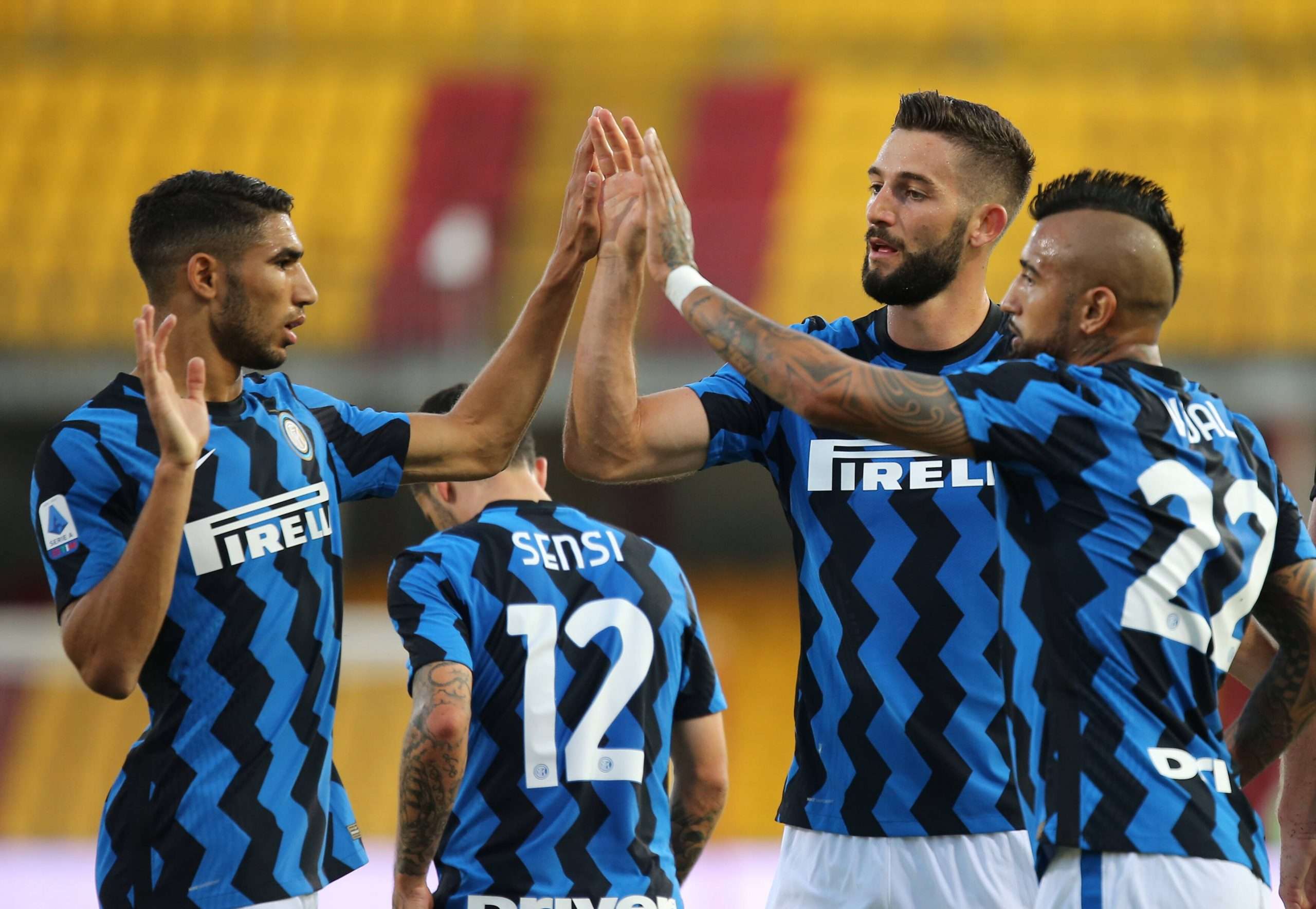 With the transfer window drawing to a close, Nerazzurri fans can look back at Inter’s transfer activity with lots of optimism.

Arguably the most important piece of business was the permanent sale of former captain Mauro Icardi, once and for all ending a complicated relationship between the club and the Argentine. Icardi was infamously stripped of the captaincy in February 2019, following comments made by wife and agent Wanda Nara on Italian talk show Tiki Taka. Subsequently, Icardi refused to play, citing he was unable to feature through injury.

Many thought that Icardi had played his last game in an Inter shirt, but he reappeared for the final few games of the season, with Inter battling to secure Champions League football for the following season. A fee of €50 million plus bonuses paid by PSG proved to be an excellent piece of business by Beppe Marotta and co, which helped shape their transfer dealings especially in these uncertain times of COVID-19.

This money was immediately reinvested in the signing of 21-year-old Achraf Hakimi from Real Madrid, for a fee of €40 million. Many have labelled this deal as a potential signing of the season as it represents a significant upgrade from veteran Antonio Candreva, who has since departed for Sampdoria, with the Moroccan offering blistering pace and appears to be an ideal fit in Antonio Conte’s 3-5-2 formation. In his first three games in an Inter shirt, Hakimi has already provided one goal and two assists leaving a solid base to build upon.

After being denied for the past two transfer windows, Conte was finally reunited with Arturo Vidal from Barcelona following their time at Juventus together. Despite being 33 years old, Vidal offers vast amounts of experience and a winning mentality which has been sorely missed for many years now. Additionally, the Chilean’s ability to read the game and seek out any danger will ease the pressure on a defence which has become increasingly susceptible to giving up chances during transitional phases. The very nominal transfer fee paid to Barcelona seems a bargain for what Vidal can bring to this team, and his familiarity of playing in Conte’s system.

A noticeable difference this season is the depth of the squad, in part due to the return of players who spent the previous season out on loan. Included in this are Ivan Perišić, Radja Nainggolan, Ionuţ Radu and Andrea Pinamonti. On paper, they are significant upgrades on Kwadwo Asamoah, Borja Valero, Tommaso Berni and Sebastiano Esposito who have all moved on, with the latter sent on loan to SPAL in order to aid his development. The squad depth was highlighted in the season opener, where Inter trailed Fiorentina but the second half introductions of Hakimi, Alexis Sánchez, Stefano Sensi, Vidal and Nainggolan changed the game which has been facilitated by the adoption of five substitutions per game.

A notable mention should also go to the permanent signing on a free transfer of Alexis Sánchez, who seemed to rediscover his love for football following a thoroughly underwhelming stint at Manchester United. The Chilean, who initially struggled due to an injury that kept him out for some time, proved a real creative force once football resumed following lockdown.

Defenders Matteo Darmian and Aleksandar Kolarov offer versatility in a season like no other due to the lack of a real preseason and the sheer number of games in a short period of time. Both the Italian and the Serbian can play in the back three, as well as occupying both the right and left flanks respectively.

All in all, Nerazzurri fans can look upon the transfer dealings over the past month or so with great optimism knowing that this squad now has the required depth and quality in order to push Juventus all the way in this year’s fight for the Scudetto.

Additionally, Conte will have players at his disposal who are more suited to his style of play and understand what it requires to play in his complex system. Moreover, following the retention of the likes of Milan Škriniar and Christian Eriksen, Nerazzurri fans will be expecting much improved performances as they find their feet in Conte’s system.