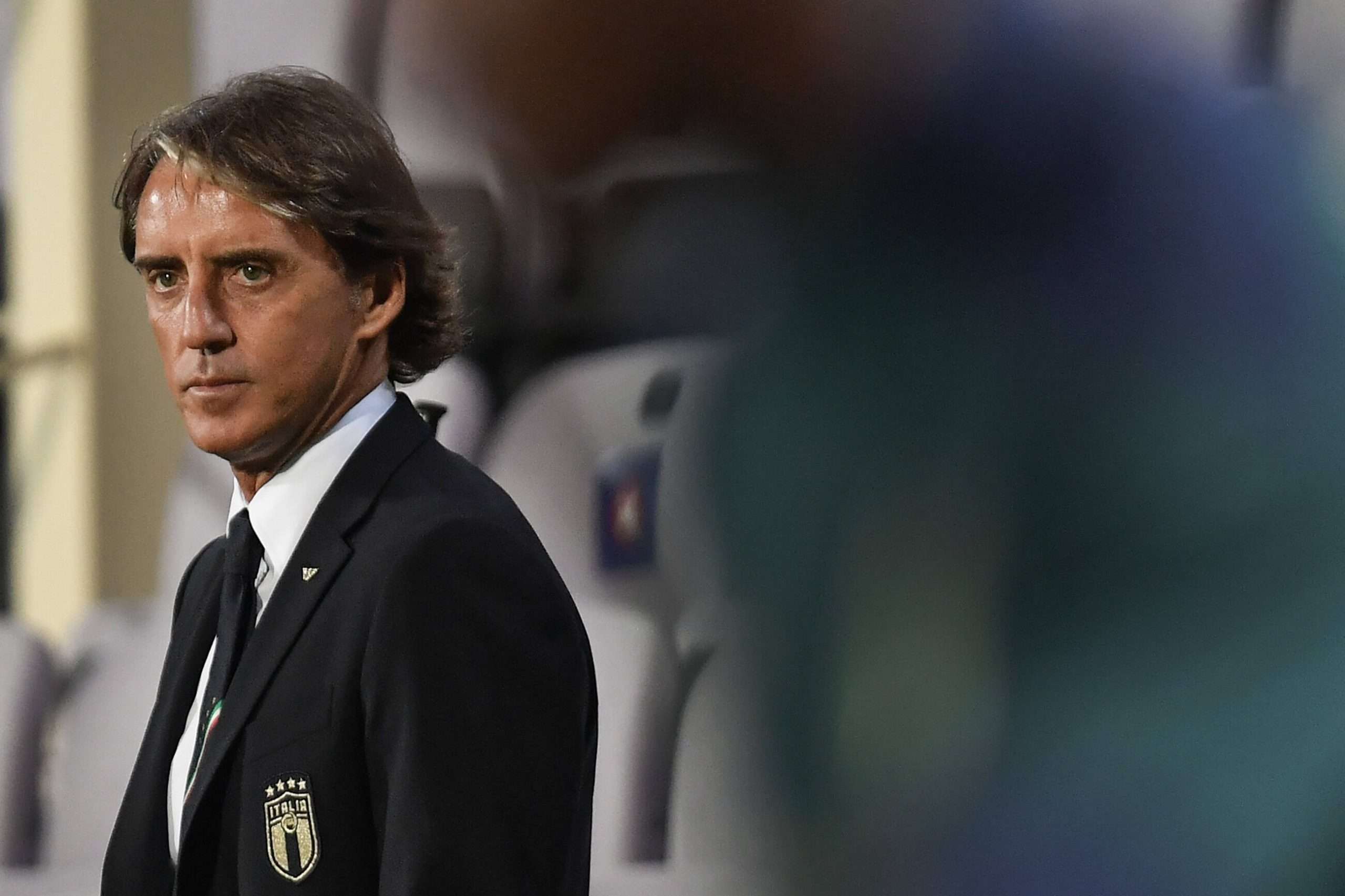 Speaking ahead of Italy’s Nations League clash against Poland – his words transcribed in La Repubblica – Roberto Mancini discussed the prospect of facing striker Robert Lewandowski, and addressed rumours of a rift with Italian FA president Gabriele Gravina over the reopening of stadiums to fans

“I think he’s one of the best strikers in the world, and has been for several years now. It’s a shame we haven’t seen him play in Italy. He’s essential for Poland, although they also have other great players. […] Players like Džeko and Lewandowski cause trouble for all defenders, but we have the best in the world.”

“[On stadiums reopening] It’s not important. I’ve stated my opinion. As long as we live in a democracy we can have different ideas, what’s important is that we respect each other.”

Pippo Inzaghi on his brother Simone: “Without his back issues he would have done better than me.”