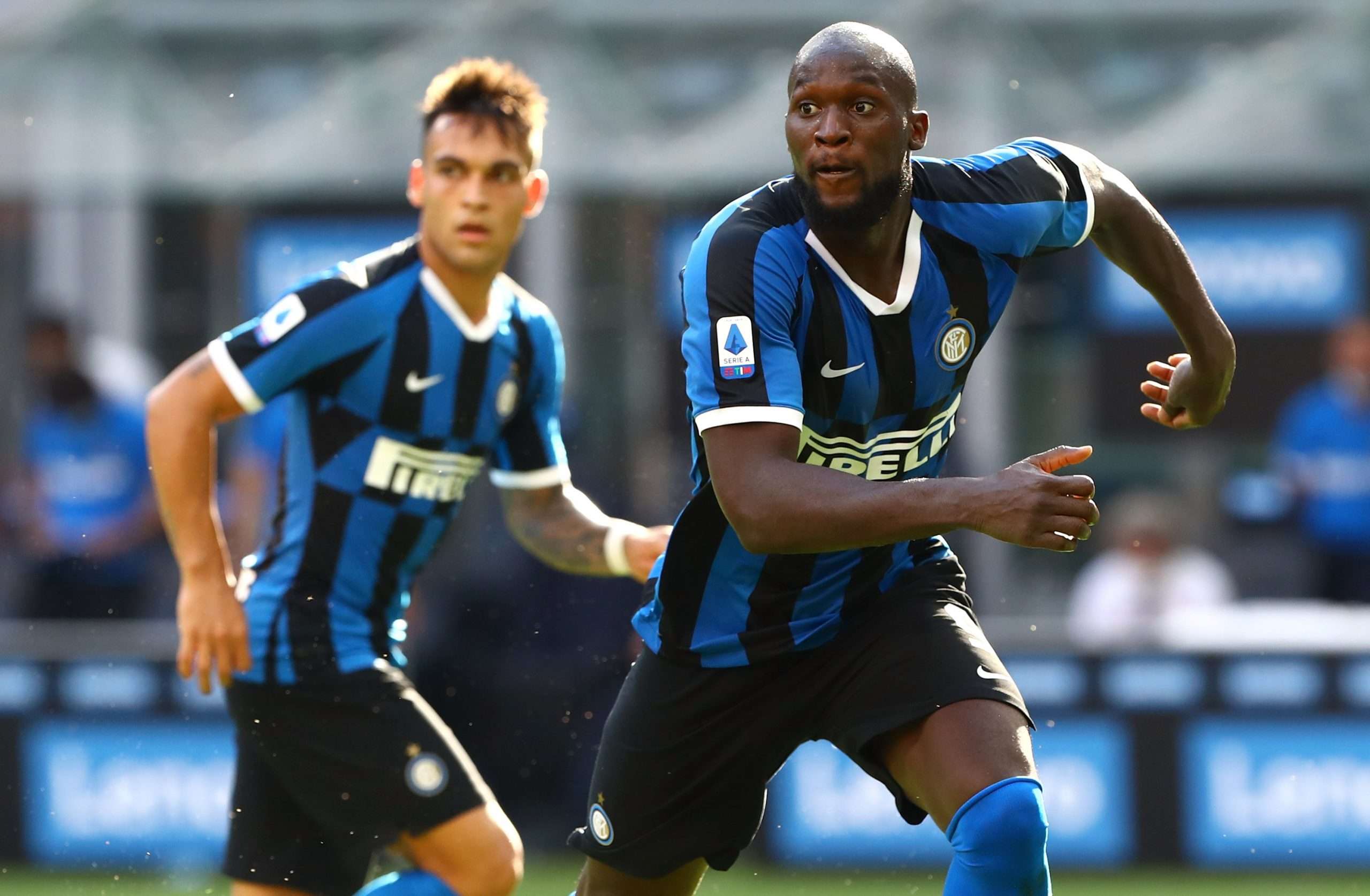 The 2019/20 Serie A season saw Inter reach highs that had not been met since the famous Treble season under José Mourinho. Current manager Antonio Conte guided Inter to a second-place finish, alongside their highest points total since 2010, as well as their first European Final since that same campaign.

Despite these achievements, many interisti look back at the last campaign with a somewhat bittersweet sensation. They watched their team finish only one point behind eventual winners Juventus with games thrown away from winning positions against Sassuolo and Bologna, labelled as particularly damaging in their Scudetto pursuit. However, others realise that the final league standings were not a true representation of the whole season, as Juventus significantly took their foot off the pedal once they had sewn up the title. Additionally, Inter’s Europa League run demonstrated the progress made under Conte as they caught the eye with a number of excellent performances, despite their eventual defeat in the final to Europa League kings Sevilla.

As a result, the offseason began with lots of positives to build upon. However, this wouldn’t be Inter if they didn’t live up to their ‘pazza inter’ name tag as their season was almost derailed before it had even begun. Showdown talks were held between Conte and President Steven Zhang, with the former bemoaning a lack of protection from the club throughout the season. All things pointed to a separation between both parties just one year into their relationship, with Max Allegri prepared to step in to replace Conte just like in 2014 at Juventus. Fortunately, a mutual agreement was found to allow Conte to continue building a team moulded in his image in order to push for the Scudetto.

The signing of 21-year-old Achraf Hakimi at the start of July showed Inter’s intention to further their progression by significantly improving their right flank. Many saw this as a very astute signing as Hakimi fits Conte’s 3-5-2 formation perfectly, allowing him to use his blistering pace at both ends of the field. Hakimi, who spent the previous two seasons on loan at Borussia Dortmund, contributed 9 goals and 10 assists in all competitions in his final season at Signul Iduna Park. Despite having the best defensive record in the league last season, the arrival of Hakimi should provide more solidity to the nerazzurri defensive line.

After Stefano Sensi’s loan move from Sassuolo was made permanent, Inter will be hoping the midfielder is able to recapture his scintillating start to the 2019/20 campaign before injuries disrupted his season. Sensi’s performances will be key to Inter’s success as his creativity and attacking qualities were sorely missed during his absence, in addition to his ability to control the pace of a game with his intelligent passing and movement.

Alongside Sensi, Nicolò Barella has established himself as one of the finest midfielders in Europe and a real midfield driving force in the latter stages of the season, as his endless energy and tenacity fit perfectly into Conte’s demand for a high, intense press on the opposition. Barella is crucial to Conte’s gameplan as he provides excellent defensive cover and possesses a real attacking drive. However, signings will need to be made to replace veteran Borja Valero and the probable departures of João Mario and Radja Nainggolan, with the likes of Arturo Vidal and N’golo Kanté heavily linked with a move to the San Siro.

The relationship formed by Romelu Lukaku and Lautaro Martínez, also dubbed the LuLa, proveddeadly on the pitch last term as the pair found the back of the net a combined 55 times. This was nearly half of Inter’s total tally of 113 goals scored in all competitions. The link up play between the duo was one of Inter’s key features, with balls played into Lukaku to hold up allowing runners from midfield to break the defensive lines and create offensive overloads in the attacking third. The Belgian experienced a dream debut season in Milan, matching the legendary Ronaldo’s tally of 34 goals in his first season as well as demonstrating his leadership qualities to the whole team.

A great deal of Martínez’s development and growth is down to the arrival of Lukaku last summer, as the Belgian’s leadership skills have allowed the Argentine to take huge steps in his development. Despite a dip in performances from Martínez, possibly due to constant rumours linking him with a move to Barcelona, Inter will hope that the deadly LuLa tandem will be able to rediscover their form in order to drive the nerazzurri towards a Scudetto push.

Inter’s main expectation this season will be a Scudetto challenge and preventing Juventus from winning a tenth consecutive title. Juventus, with debutant Andrea Pirlo in command, will be tough opponents to overthrow but Inter and, especially Conte himself, will be extremely motivated to end their dominance over Serie A.

Additionally, Conte will be required to make progress in the Champions League, having been knocked out in the group stages in the previous two seasons, and will benefit from having a slightly easier group having moved up to the third pot based on the UEFA coefficients. Realistically, qualifying from the group stage or even reaching a quarter final berth will show true progress in Europe. Finally, Inter will be hoping that their 9-year trophy drought can come to an end, and the Coppa Italia offers a real possibility and is a tournament that shouldn’t be looked down upon.