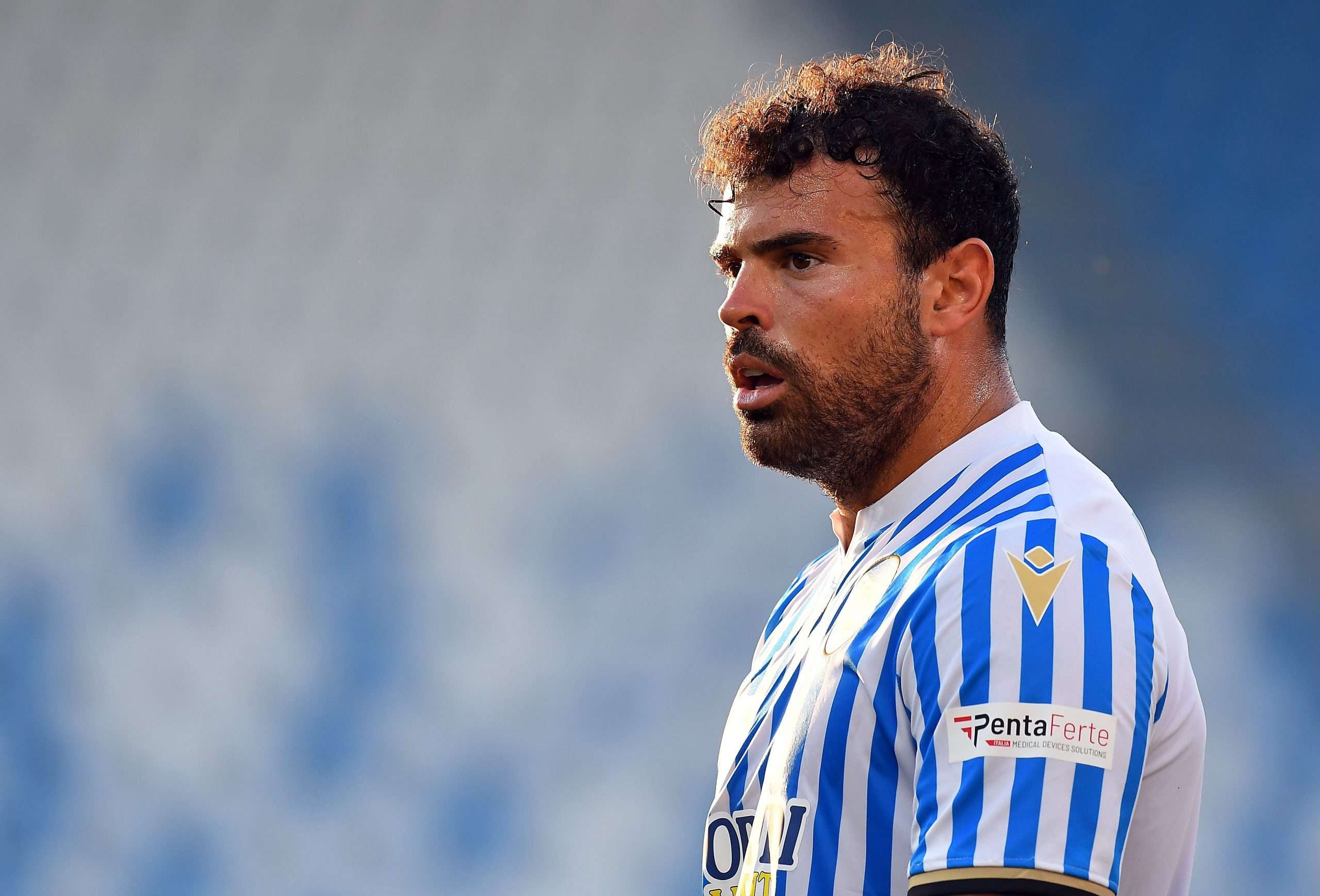 SPAL’s 2019/20 campaign couldn’t have been any worse. A measly points total of just 20 meant that they suffered the indignity of being Serie A’s bottom side. Their four year stay in Serie A came to an official end on Sunday after a 3-1 defeat at home to Fiorentina, but in truth it’s been over for a lot longer.

Last year’s 13th placed finish under mercurial boss Leonardo Semplici, the man who took the Ferrara-based outfit from Serie C to A, was impressive and the best the club had seen in nearly 50 years. The club had improved on 17th from the previous year and boasted a side capable of grinding out results against almost anybody when they needed to.

Manuel Lazzari and Mohamed Fares provided support from the wing back positions, Jasmin Kurtic added an attacking threat from midfield and powerful striker Andrea Petagna notched an impressive 16 league goals.  However, this system was to be short lived.

Lazzari and Kurtić attracted interest from higher sides with the former being snapped up by Lazio before the start of the season. Kurtić joined Parma in January after failing to recreate his form of last term.

Fares spent the lion’s share of the season out injured with only Napoli bound Petagna providing any kind of repeat of the previous year’s form, netting double figures for the second successive term.

Highlight of the season: Atalanta 1-2 SPAL

The only glimpse of a performance that resembled last season was their shock 2-1 victory over Atalanta in Bergamo in late January. The blue and white stripes stunned La Dea, coming back from a goal down to take the spoils in what would turn out to be Atalanta’s only defeat for the next 20 league games.

Their performance that night was Semplici’s SPAL at its finest. Gutsy, organised and backs to the wall fighting to preserve the result. However this was as higher point as it got for SPAL this term.

The manager himself  wasn’t going to be sticking around as the board chose to terminate Semplici’s contract after 15 points from 26 games saw them propping up the rest. Luigi Di Biagio then took on the hot seat, and fared no better.

Following the resumption of the season post lockdown, SPAL failed to win a single match and found themselves on the receiving end of drubbings from Inter, Roma and Lazio at the Paolo Mazza.

Player of the season: Andrea Petagna

Without Lazzari and Fares providing good attacking width, SPAL struggled to create chances but that didn’t stop Andrea Petagna from having a quietly impressive season.

Twelve league goals in a side that finished nearly 20 points away from safety is no mean feat, and it will be interesting to see how he gets on at Napoli next year after a deal was agreed in January to take him to the San Paolo.

How will they fare next season?

It is sad to say goodbye to a SPAL side that has proved to be an excellent underdog over the past four years. Their gutsy performances and against-the-odds wins against sides with much bigger budgets endeared them to many a neutral.

However, they must now get used to the idea of Serie B football in little over a month’s time.

The future of coach Di Biagio going into next term remains uncertain, after just one win in charge. One thing that is certain is that SPAL have a big rebuild on their hands if they are to return to Italy’s top flight at the first time of asking.