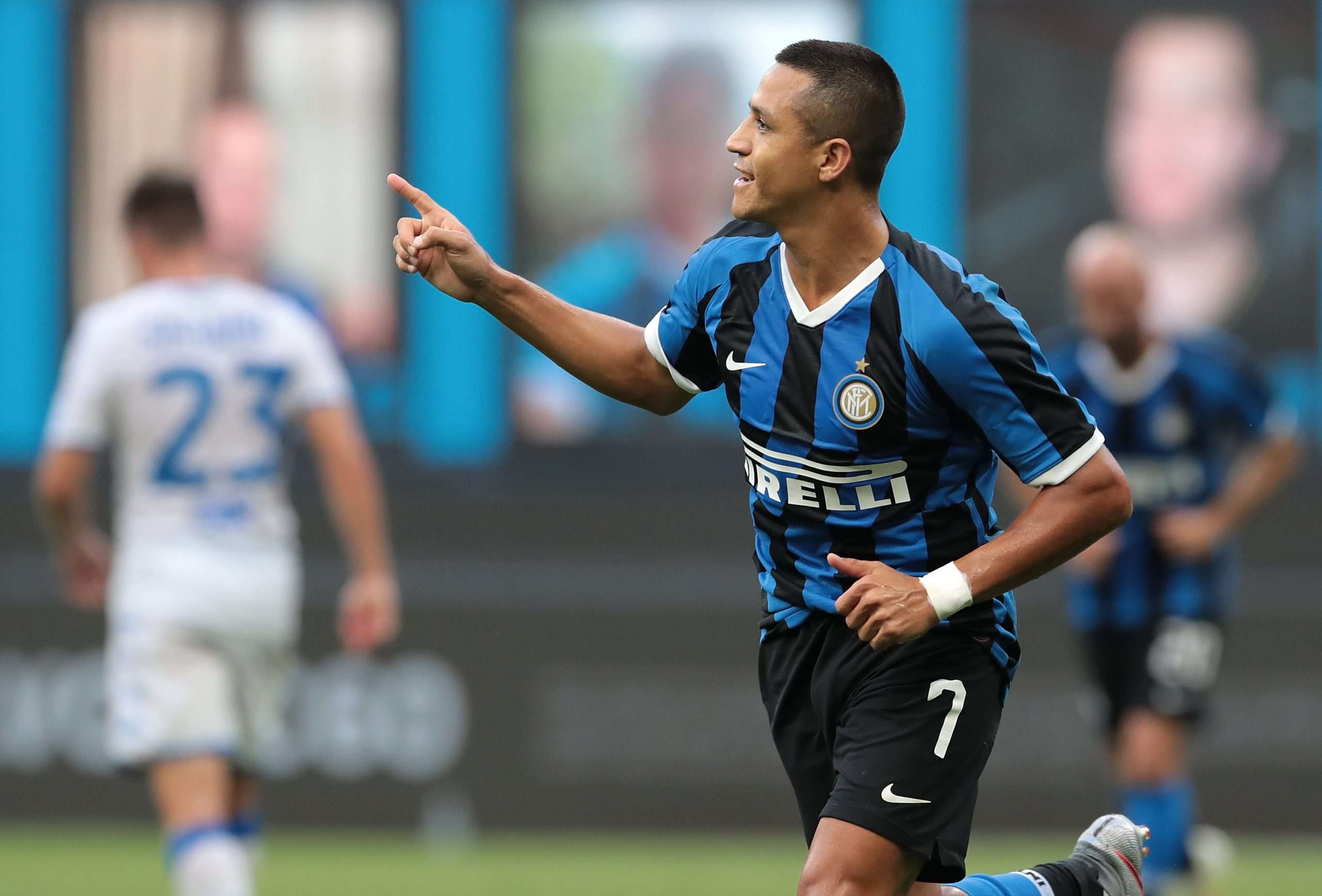 Speaking to Sky Sport Italia ahead of Inter’s Europa League clash against Getafe, CEO Beppe Marotta confirmed that Alexis Sánchez would sign on a permanent deal for the club. The Chilean, who has started tonight’s game on the bench, will see his three-year deal announced tomorrow morning.

“It will be made official tomorrow, he is all but a full Inter player now. We have a three-year contract with him, we believe in him and in the fact that he can be an important member of this team.”