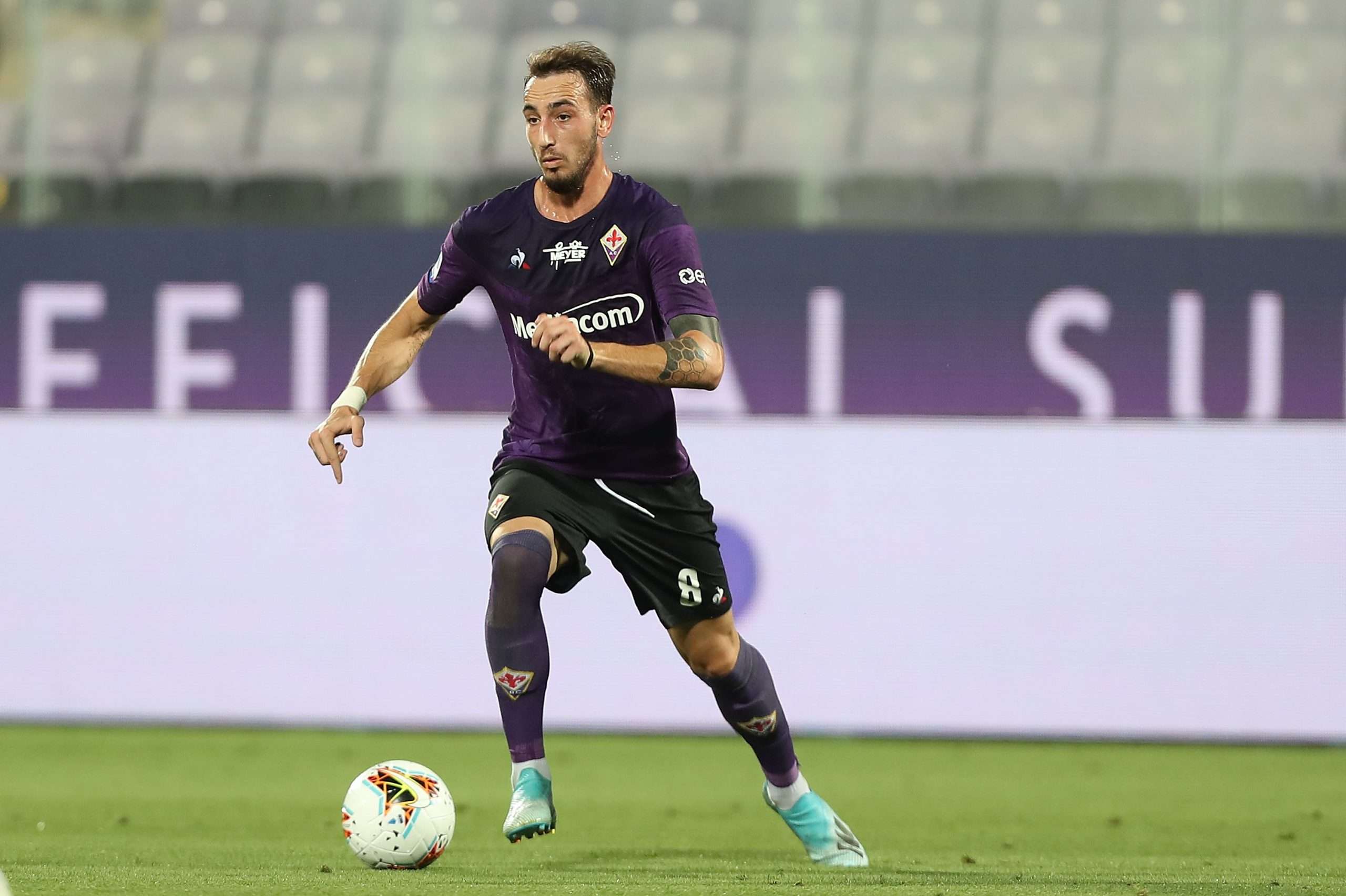 Despite a dismal end to the previous season, hopes were high that ambitious new owner Rocco B. Commisso’s first season at the Stadio Artemio Franchi would be a success.

Although former manager Vincenzo Montella’s arrival for a second spell in Florence had failed to arrest the slide at the end of 2018/19, he had a proven track record of relative success at Fiorentina – something he ultimately never came close to replicating here.

Expectations were heightened when Bayern Munich legend Franck Ribéry made the surprise decision to swap Bayern red for Fiorentina violet following the expiry of his contract in Bavaria, but despite glimpses of his mercurial talent, injuries restricted the flamboyant French winger to a muted role as the season progressed.

A difficult start to the season

A tough-looking start in which Fiorentina faced all of the previous year’s top three in the first four games set the tone for Montella’s 17-game spell, which was mercifully ended following a 4-1 thrashing at the hands of his former club Roma in December.

That was the culmination of a dismal seven-game winless streak which included an embarrassing home defeat to relegation threatened Lecce, and a 5-2 drubbing at the hands of Cagliari.

With the Tuscans dangling precariously close to the relegation zone, and with a paltry 17 points from 17 games, Montella was replaced by former midfielder Beppe Iachini at the start of the winter break.

An instant upturn in results following the 56-year-old’s appointment saw La Viola go four games unbeaten upon the leagues resumption, including a Federico Chiesa inspired 2-0 win over a stuttering Napoli at the Stadio San Paolo.

As football spluttered back into life after the unprecedented interruption of the Coronavirus pandemic, Fiorentina still had one eye on who was creeping up behind them, with just five points separating them from Lecce in 18th.

As it happened, they needn’t have worried, and, despite some forgettable performances, they coasted to a happily non-descript mid table finish, ending the season slap bang in the middle of the table in 10th place. A top half finish perhaps just reward for the galvanisation which saw them record double the amount of wins under their new boss than they had during Montella’s tenure.

Promising signs for the future

While this may not have been the season many at Fiorentina, and indeed Commisso himself, had envisaged, there were some signs of optimism along the way. None more so than the performances of Gaetano Castrovilli, who’s balletic displays in the middle of the pitch led to international recognition.

Federico Chiesa continues to somewhat carry the teams attacking threat, and posted a respectable 10 goals and 6 assists this season, but he can do better, and that is a positive thing for La Viola, who will hope that this summer’s depressed transfer market means that he is able to continue his footballing education with them, for another year at least.

As Fiorentina look to the future, they’ll be hoping that the stabilisation at the end of the season can be carried forward into a better campaign next time out. They have an impressive spine of young players including Bartłomiej Drągowski, Nikola Milenković, Castrovilli and Dusan Vlahović, as well as the talismanic Chiesa and Ribery.

If Iachini can keep that core of talent together, there’s no reason they shouldn’t be aiming for a Europa League position.

Best moment: A 2-0 victory away to Napoli to underline Iachini’s impact.

Worst Moment: A spineless performance at home to Lecce, which showcased them as possible relegation candidates.

Best player: Gaetano Castrovilli – a fantastic debut season in Serie A for the diminutive Puglian.

Aim for next season: More consistency required, but the aim should be to have a proper go at breaking into the top six.