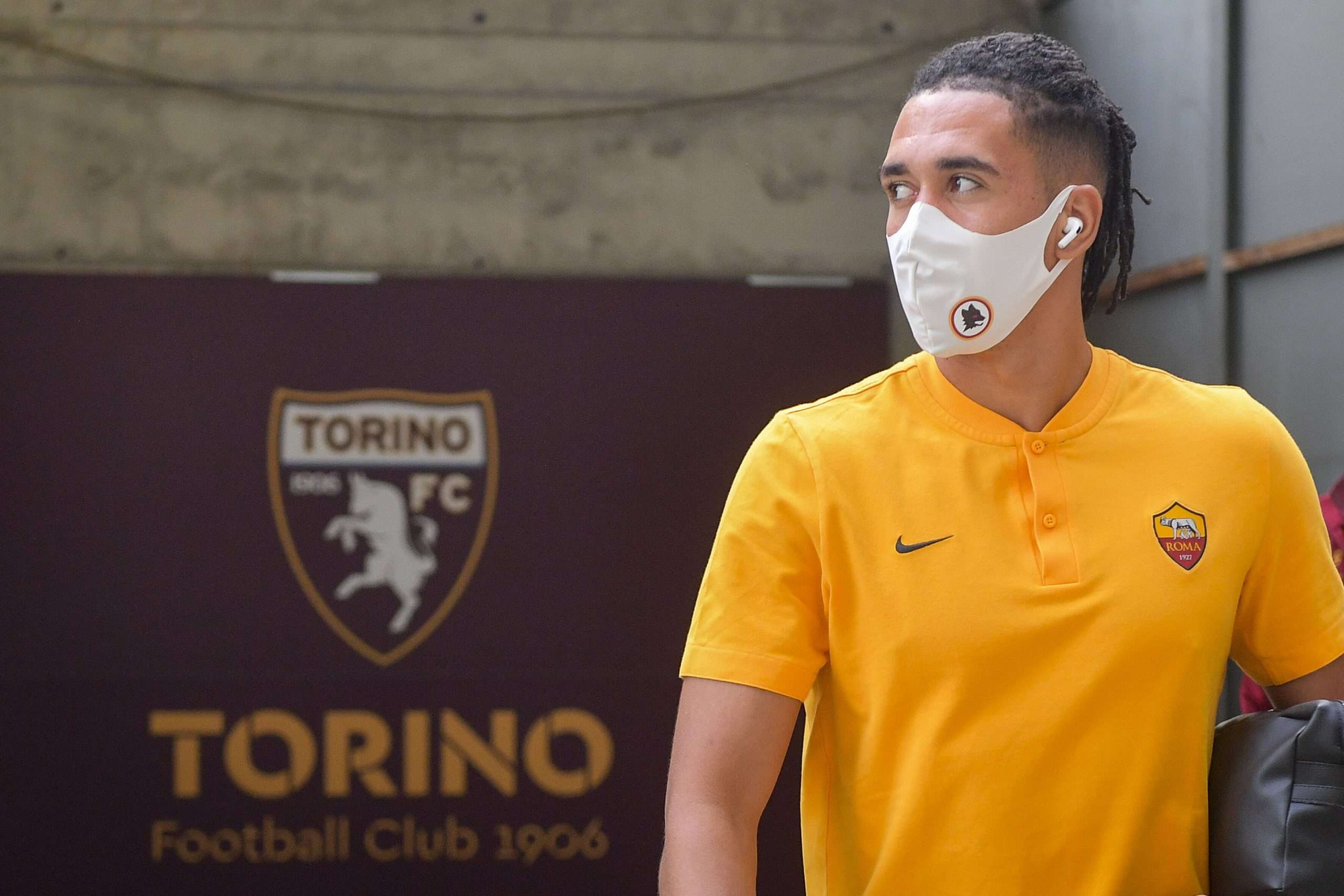 Sky Sport Italia report tonight that Roma are growing in confidence over their attempts to bring Chris Smalling back, with the player’s loan deal having expired days before the Europa League campaign had resumed.

The Giallorossi have held talks with Manchester United for the past month, and look set to get a deal over the line to bring the English defender to the capital on a permanent basis. Roma are hoping to tie the centre-back down to a three-year deal, in doing so securing a player who proved to be a vital asset in defence this season.

De Laurentiis on Koulibaly and Milik: “They are on their way out, but we’ll have to see what offers arrive.”