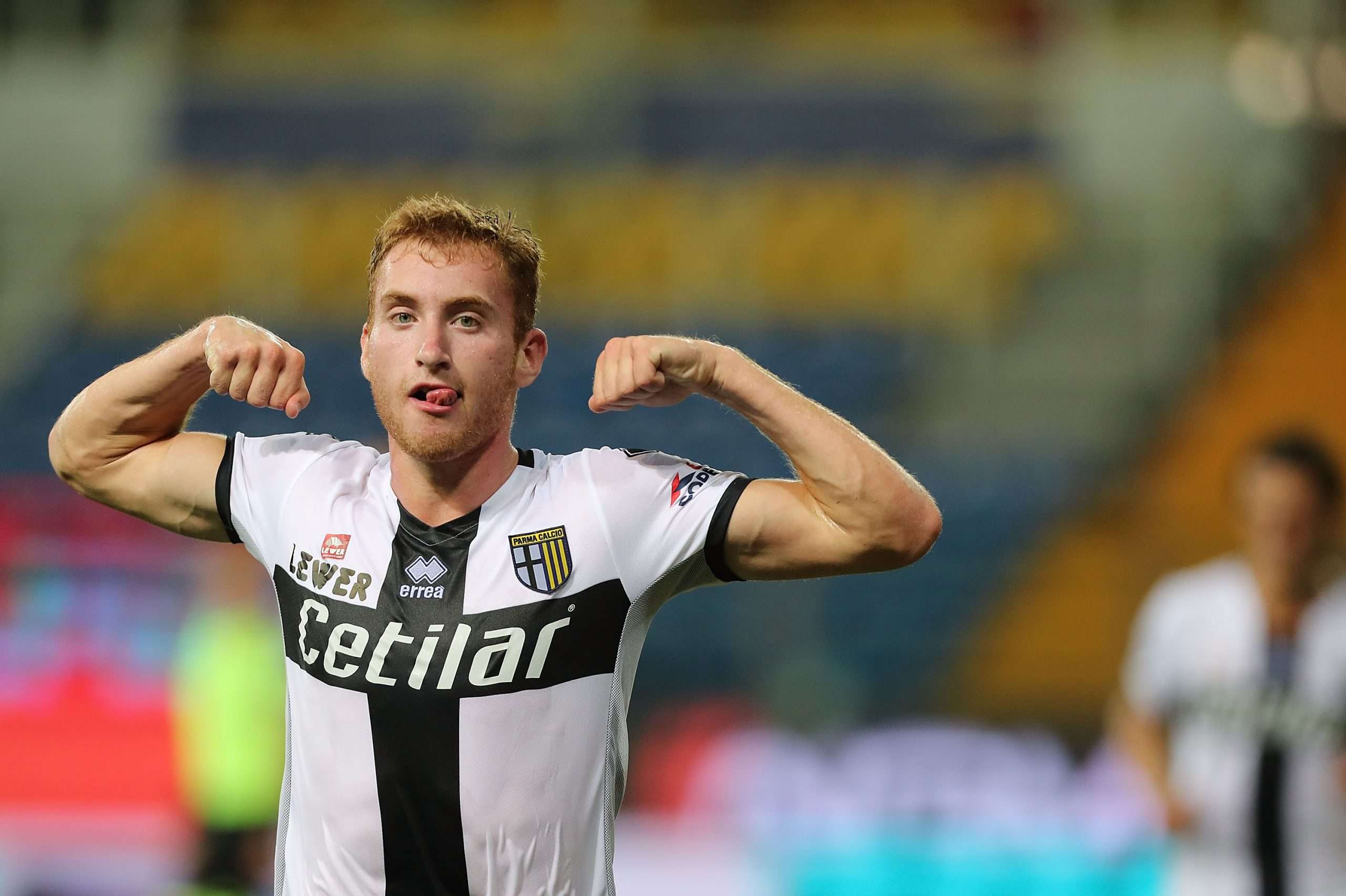 It may have taken almost 12 months, but the Serie A season has finally been completed. It has been an intriguing one. Juventus claimed their ninth successive title, yet were pushed at various stages by Inter, Atalanta and Lazio.

There were further interesting sub-plots in the season. One involved Parma, as they looked to kick on in their second season back in the top flight having narrowly avoided relegation in 2019. Roberto D’Aversa’s men impressed for much of the season, and were in the fight for a Europa League spot until the final few weeks, before eventually having to settle for 11th place.

Let’s take a look back at their standout moments from the campaign, along with what we can expect from the side next year.

Player of the Season: Dejan Kulusevski

Portuguese veteran Bruno Alves remains a key figure at the heart of Parma’s defence, Luigi Sepe proved himself to be one of the finest goalkeepers in the division, whilst Gervinho was a handful down the left wing once more this season after almost leaving the club back in January.

However, there can only be one winner of this award. Dejan Kulusevski turned up at Parma last summer on loan from Atalanta, determined to make his mark. He succeeded. Cutting in from the right wing onto his favoured left foot, the 20-year-old has been a constant menace this season. It’s no wonder he picked up Serie A’s own young player of the year award.

Devastating on the counter-attack with his pace and dribbling ability coming to the fore, Kulusevski is also adept at picking out the right pass in the final third. With 10 goals and 9 assists in Serie A, he has been one of the best young players in the league, and his talent was spotted quickly by Juventus who swooped for the winger in January before loaning him back to Parma for the remainder of the campaign.

The Swede appears to be in pole position to start on the right flank for the champions in 2020/21, jumping above the injury-prone Douglas Costa and unconvincing Federico Bernardeschi in the pecking order. Parma will certainly miss him next season.

Highlight of the Season: Napoli 1-2 Parma

This game saw Parma have to dig very deep to secure all three points. As the side travelled to Naples in mid-December, they looked set to have a tough task on their hands. Napoli had just placed Gennaro Gattuso in charge, and were expected to be rejuvenated after a tough period under Carlo Ancelotti.

Parma took an early lead after Kulusevski raced through and finished with aplomb, only for Napoli to level the scores with just under half an hour left through Arkadiusz Milik. The hosts pushed for a winner and looked the more likely side, but Parma held firm and snatched a dramatic winner in stoppage time.

Once again, Kulusevski was at the heart of the action, dribbling to the edge of the area and squaring for Gervinho to stroke past Alex Meret. This performance showed all of Parma’s best qualities, with the team combining resolute defending with lightning counter-attacks to get the job done.

Parma did lose 5-0 to Atalanta in January, but they were dealing with some significant injuries at the time and came across an opponent at the peak of their powers. It was an understandable defeat.

Their loss to Sampdoria last month was more difficult to comprehend. Parma were 2-0 up at the break and seemingly cruising. However, they capitulated after the break, conceding three times without reply, consigning them to their sixth defeat in seven games. That run of matches saw the side drop out of the race for a European place, with the team suddenly looking increasingly vulnerable at the back.

How Will Parma Fare Next Season?

There is no doubt that Kulusevski leaving for Juventus is a major blow. Parma have lost their leading attacking outlet of the past 12 months. Yet they can still be hopeful that another successful season lies in wait.

The side’s two main strikers, Roberto Inglese and Andreas Cornelius, both battled major injury problems this year, with D’Aversa often having to adapt by playing Juraj Kucka as a false nine. If that pair of forwards can stay fit next season, it will certainly ease the burden on Gervinho.

The team have made some adjustments during this campaign. They had appeared a little one-dimensional in the previous season, with counter-attacks being their only offensive weapon. However, Parma are now able to control games a little better, which has led to them scoring 15 more goals and accruing eight more points this season.

The future looks bright for Parma, who are now starting to establish themselves back in Serie A after recovering from the financial problems that saw them drop into Serie D only five years ago. It has been a remarkable turnaround. Now the challenge is to push for a European place in 2021.