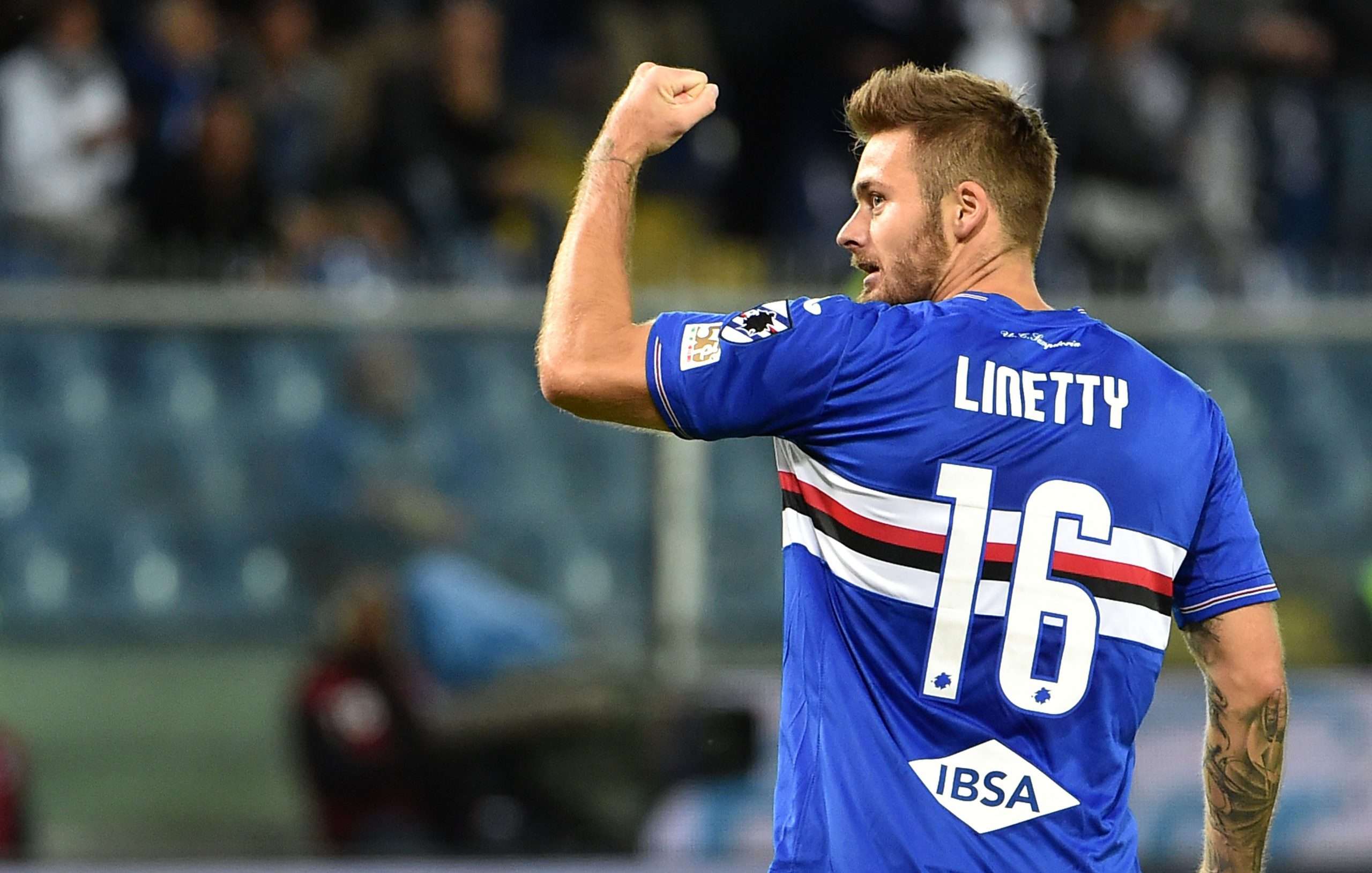 Heading into the 2019/20 season, there were concerns that it could be a difficult year for Sampdoria. Unfortunately for their loyal supporters, those fears were accurate.

Having changed their manager and allowed key players such as Joachim Andersen and Dennis Praet to leave over the summer, this was always going to be a transitional year for the club, as they tried to find the formula to replicate the success that they achieved under Marco Giampaolo. At times, it seemed that they were in serious danger of losing their Serie A status, but they comfortably avoided the drop by seven points in the end.

Let’s take a look back at Eusebio Di Francesco’s disastrous stint at the helm, Claudio Ranieri’s damage limitation job, and other key moments in Sampdoria’s campaign.

Seven games. That’s how long Di Francesco lasted at Sampdoria. He could hardly have started worse when the team conceded seven goals in their opening two games. A 1-0 win over Torino in late September offered some hope of a revival, but that was simply a false dawn.

Three further defeats sealed Di Francesco’s fate. The former Sassuolo and Roma manager had tried to come in and play his favoured 4-2-3-1 system from the outset, but Sampdoria had been used to playing a 4-4-2 diamond under Giampaolo and struggled to adapt. Players were chosen in unfamiliar positions, meaning that there was no fluency to the team’s play whatsoever.

Di Francesco left with his side having shipped 14 goals in seven matches, whilst only registering three goals of their own. A disastrous start to the season which ensured that the team were rooted to the foot of the table.

In came Ranieri. It was the second time in a matter of months that he had replaced Di Francesco after taking over Roma at the back end of the 2018/19 season.

His first task was to address Sampdoria’s defensive frailties. He managed this almost immediately, with the team keeping three clean sheets in his opening five matches in charge. It did not necessarily make for pretty viewing with the veteran coach often opting for a rigid 4-4-2 formation, but it was effective and was exactly what Sampdoria needed.

After claiming just three points from a possible 21 under Di Francesco, Sampdoria went on to collect 39 points from their final 31 games of the season. They also managed to score 45 goals in this period, showing that, despite Ranieri’s pragmatic approach, they were still able to hurt teams in the final third of the pitch.

Highlight of the Season: Sampdoria 5-1 Brescia

Back in January, this was a relegation six-pointer. Whilst Sampdoria had improved under Ranieri, they were some way from securing another season in Serie A at this point.

Brescia took a shock lead from a set-piece early on, but Sampdoria hit back with two goals before the break to take a 2-1 lead into the interval. A Fabio Quagliarella brace either side of a Gianluca Caprari strike in the second half sealed a thumping win for the hosts, as Ranieri’s team produced one of their best attacking displays of the season.

Only a month after thrashing Brescia, Sampdoria were given a taste of their own medicine. Ranieri had done an admirable job in his first few months at the club, but heavy defeats against Lazio and Napoli in previous weeks had shown that the side still needed to make plenty of improvements.

Sampdoria had a truly shocking first half. The team conceded three goals, two of which were penalties, and had a man sent off as Nicola Murru was given his marching orders. Two more goals followed in the second half on a dismal evening for Ranieri’s men.

Player of the Season: Karol Linetty

Not an easy choice in a year when few players really stood out. Fabio Quagliarella and Manolo Gabbiadini finished the campaign as joint-top scorers with 11 goals, but neither had vintage seasons, as the former was unable to build on his extraordinary 2018/19 season.

One player who can certainly hold his head high is Karol Linetty. The Polish midfielder was not an automatic starter last season, but was a driving force in Sampdoria’s recovery from a dreadful start this year.

Linetty missed the entire month of October due to an abductor muscle tear, yet quickly re-established himself in the side shortly afterwards. Able to play on either flank or in central midfield, he has become one of Ranieri’s most consistent performers, and chipped in with four goals and three assists in 28 league appearances.

Can Sampdoria Push on Next Season?

Ranieri deserves to be praised for steering Sampdoria away from the relegation zone in 2020. Now the side must look to move back up the table in the upcoming campaign.

Keeping hold of important members of the squad will be crucial. The club have sold their strongest players in recent transfer windows and it has come back to haunt them. Ranieri can currently call upon an experienced frontline of Quagliarella and Gabbiadini, whilst his hard-working midfield which contains Linetty, Morten Thorsby and Jakub Jankto looks promising.

There is something for Ranieri to work with. Sampdoria should be targeting a mid-table finish next year. The past few months have shown that this is certainly achievable.