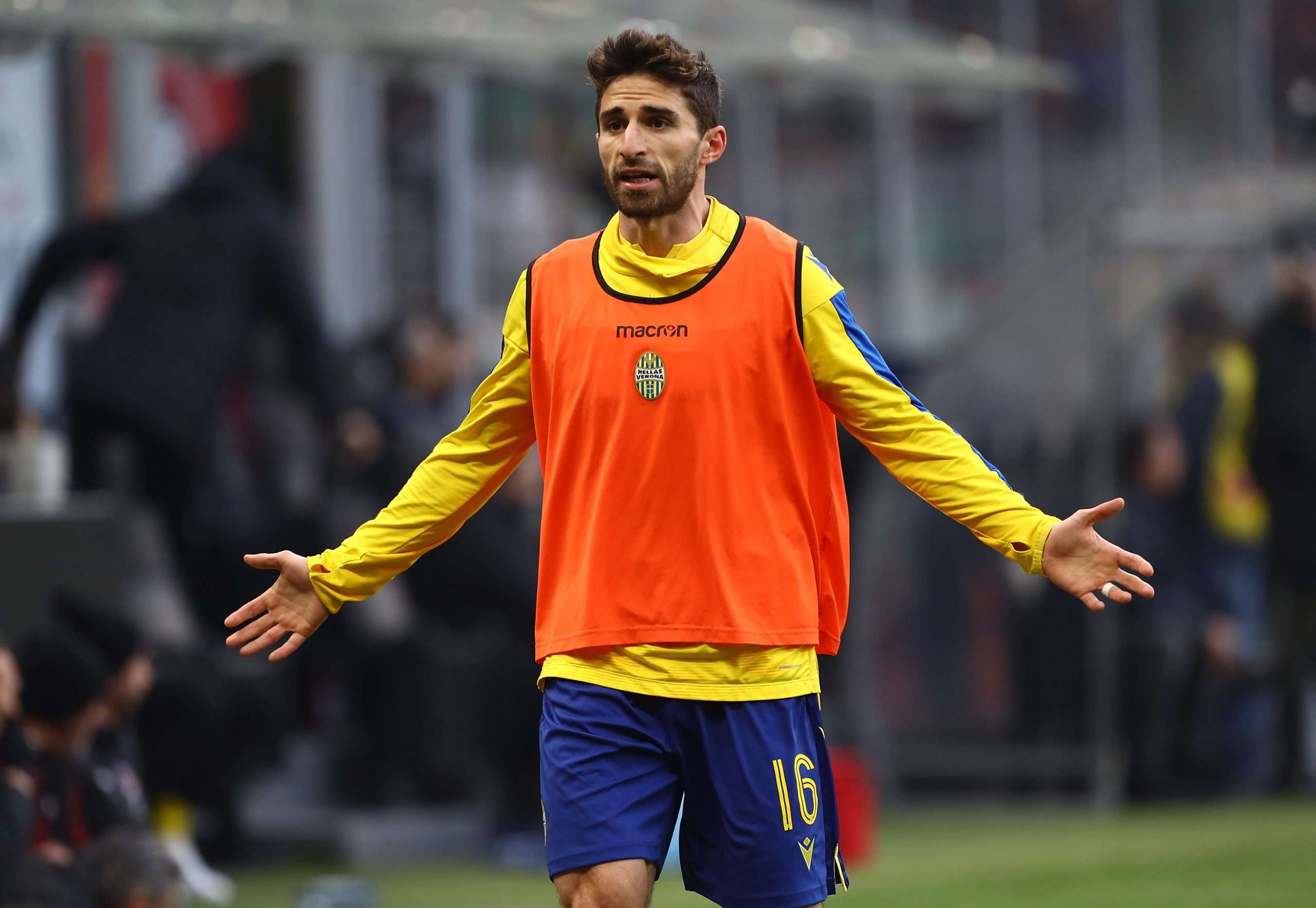 Gianluca Di Marzio reports tonight that Torino are interested in signing Fabio Borini, whose contract with Hellas Verona has expired, meaning the former Liverpool man is now a free agent.

The forward has previously played under new Torino manager Marco Giampaolo, and the attacker has been followed by club president Urbano Cairo in the past as well.