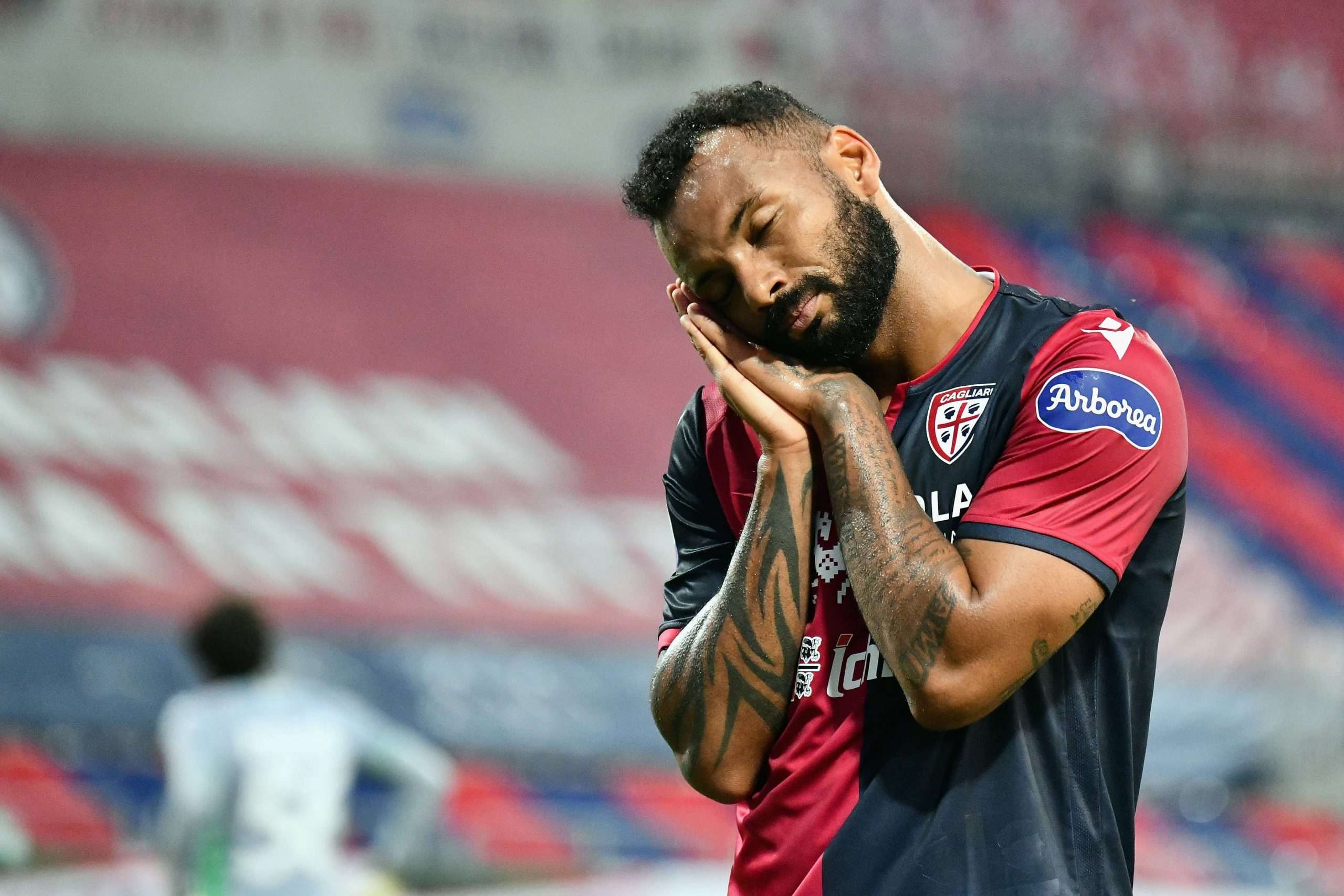 Cagliari’s 2019/20 season had it all. The team lurched from the sublime to the ridiculous, enjoying an outstanding unbeaten streak spanning across 13 games, before then failing to win a match for over six months. This led to a managerial change and fears of an improbable relegation, only for the side to finish the campaign in 14th place.

It truly was a chaotic year, and another intriguing season appears to be on the horizon under the stewardship of the newly-appointed Eusebio Di Francesco. Let’s reflect on the last 12 months down in Sardinia and look ahead to what might be on the way in 2020/21.

Highlight of the Season: Cagliari 5-2 Fiorentina

Cagliari were simply on fire at this point. Having lost their opening two games of the season, the team had not tasted defeat since then, coming into this match in November in the Champions League places.

Fiorentina were just inside the top half, and a tightly-contested game was expected. It was anything but. Cagliari flew into a three-goal lead by half-time, and did not let up after the break, adding two more goals within the opening twenty minutes of the half.

Radja Nainggolan was in imperious form, setting up three of the first four goals before firing home Cagliari’s fifth from long-range. The visitors scored two late consolation goals to give the scoreline some respectability, but this was Nainggolan’s day and the midfielder was given a standing ovation when he was substituted with 12 minutes remaining.

Losing to Lazio this season was nothing to be ashamed of. However, it was the manner and the significance of this result which means that it deserves to be rated as a major low in Cagliari’s campaign.

Ahead of the penultimate game prior to the winter break, Cagliari were still dreaming of qualifying for the Champions League, whilst Lazio were starting to believe that they could get involved in the title race. Confidence was high in both camps.

The hosts started well. Giovanni Simeone scored within the opening 10 minutes to give Cagliari the lead. They still had a long time to hang on, but for most of the game it looked like they would be able to.

Lazio pushed for an equaliser, only to be repelled by Cagliari’s compact defence. Rolando Maran’s men even had the chance to add a second goal, but they failed to take it. Heading into added time, Lazio needed to produce something special. That’s exactly what they did. Luis Alberto levelled matters in the 93rd minute, and Felipe Caicedo broke Cagliari’s hearts five minutes later when he netted the winner deep into stoppage time.

Cagliari never really recovered from this defeat. The side would have to wait until June 23 for their next win, as they slipped down the league at an alarming rate, leading to Maran’s sacking in March.

Player of the Season: João Pedro

There deserve to be some honourable mentions for this award. Nainggolan was excellent on his return to the club that he left in 2014. The Belgian midfielder had a difficult 2018/19 season at Inter, but proved beyond any doubt that he still has plenty to offer at this level.

Nahitan Nández  also had an impressive opening campaign in Italy. After moving from Boca Juniors last summer, he took little time to settle in, playing in central midfield and as a right wing-back. He looks to have a promising future ahead of him.

Yet just pipping this pair is João Pedro. The pressure on the Brazilian to deliver the goods was increased tenfold on the opening day of the season when Leonardo Pavoletti was ruled out for the majority of the season after rupturing his cruciate ligament. The Italian striker had been Cagliari’s top-scorer the previous year, meaning João Pedro had to step up in his absence.

He did just that. By scoring 18 league goals, including four braces, João Pedro became the side’s talisman. He missed just two games all season, and was a model of consistency during an unpredictable year for the club.

Will Di Francesco Succeed at Cagliari Next Season?

Cagliari wasted no time in changing their coach at the end of the 2019/20 season. Eusebio Di Francesco has now been placed in charge, taking over from Walter Zenga, who steered the side away from relegation in unspectacular fashion in the closing weeks of the campaign.

Di Francesco has a point to prove. After overachieving at Sassuolo, he had a mixed spell in charge of Roma and then lasted just seven games at Sampdoria at the start of the season before being sacked.

He is expected to have full control of the team, including dictating Cagliari’s transfer policy. The off-season promises to be crucial if he is to succeed, as he must try to keep the likes of Nainggolan, Joao Pedro and Simeone at the club.

His choice of formation will also be worth keeping an eye on. In his ill-fated spell in charge of Sampdoria, Di Francesco tried to impose his favoured 4-2-3-1 system on a team that were unfamiliar with this setup, leading to disastrous results. Cagliari have often played a 4-3-1-2 or a 3-4-1-2 formation this year, suggesting that similar issues could arise if Di Francesco cannot get his side to make the necessary adjustments in the shortened pre-season period.

The Sardinian outfit have languished in the bottom half for a number of seasons now. Their target for next season should be to try and break into the top 10. They showed in the first half of this season that they are capable of doing this. It remains to be seen whether Di Francesco can get the team to sustain that form for an entire campaign.

Higuaín looks back on his Napoli departure: “I don’t feel like I’m a traitor, I’ve never regretted leaving.”