Higuaín looks back on his Napoli departure: “I don’t feel like I’m a traitor, I’ve never regretted leaving.” 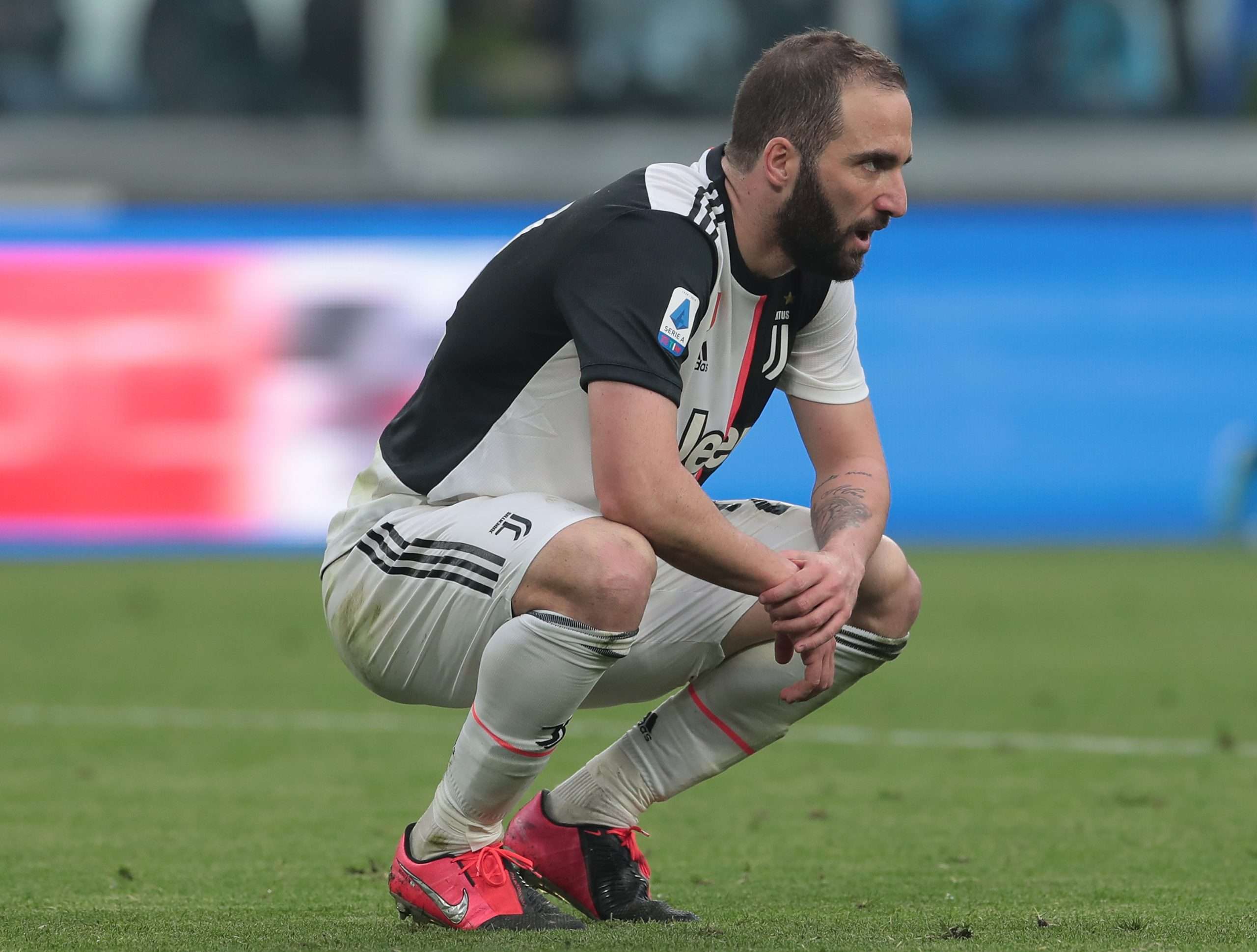 In an interview with Fox Sports Argentina, then transcribed by news agency ANSA, Juventus striker Gonzalo Higuaín spoke about his future at the club, his views on the resumption of football, as well as the possibility of a Napoli comeback.

“I still have another year on my contract, I go back on the 24th so we’ll see what happens with Pirlo. Many players go [to the MLS] and it would be nice, I’d enjoy it. But right now I’m with Juventus, we’ll see afterwards.”

“Lockdown for me was terrible, I had a difficult situation at home with my mother. It wasn’t easy to go back to how it was before. At the start it was difficult, I thought it was crazy to start playing again. I was sure that human life was more important than money, but in the end it was the millions and the power that football has that won out.”

“I don’t feel like I’m a traitor, and I’ve never regretted leaving [Napoli]. These are choices you make in your career, to improve and be happy, At Napoli I was happy, I broke the goalscoring record, and I would sing and jump along with them.”

“But when Juventus calls, what are you meant to do, say no? I went there to win the Champions League and we just about missed out. Could I return to Napoli? With the Coronavirus around I can, I’ll cover my face with a mask so no one recognises me.”

Hellas Verona offer to take Fiorentina’s Vlahović on loan, no option to buy