FEATURE | Serie A’s U21 Team of the Season 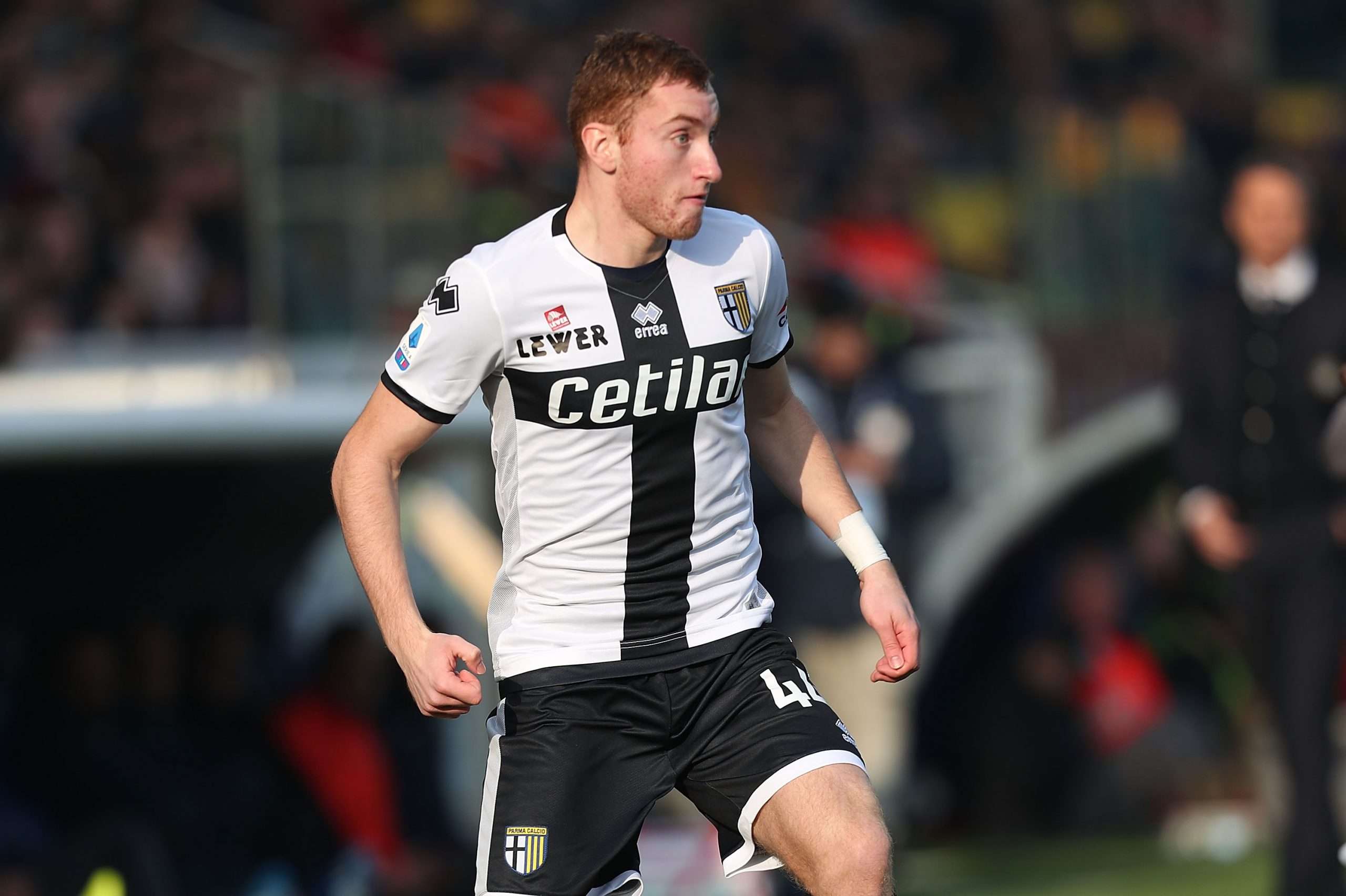 We all know the established stars. Cristiano Ronaldo remains the standout name in Serie A, whilst Ciro Immobile and Josip Iličić have made plenty of headlines themselves this season.

Then, there are players who are still looking to make their way in the game. They may not be household names yet, but they could be if they go on to achieve their potential.

It’s time to look at the best XI of players aged 21 or under in Serie A, as we pick out the next crop of youngsters rising through the ranks in Italy.

This was not a difficult pick. It’s hard to believe that Donnarumma is still only 21 years of age. He already has 16 international caps to his name, and he has been one of Milan’s better performers in an underwhelming campaign so far. He has kept ten clean sheets in 24 Serie A appearances this season, and remains one of the best young goalkeepers around.

In his maiden campaign in Italy, Tomiyasu has settled in quickly. After coming through the ranks in his homeland of Japan, followed by a brief spell in Belgium, he has become an ever-present figure in the Bologna starting line-up in 2019/20. Originally a centre back, Tomiyasu has adapted to his new role well, providing two assists from the right flank this season.

The biggest name in this side. De Ligt won the domestic double with Ajax last season, and much was expected of him when he arrived in Turin back in August. He made an error-strewn start, and struggled to cement his place as a regular starter, but he has started to turn things around in 2020. He still has a job on his hands to dislodge the trusted pair of Giorgio Chiellini and Leonardo Bonucci, but his recent form suggests that he is more than capable of doing so.

With Inter having Stefan de Vrij, Milan Škriniar and Diego Godín in their squad, it seemed that Bastoni would have to settle for a place on the bench this season. That has not been the case, though. Instead, he has impressed on a consistent basis, getting the nod ahead of Godín on several occasions as the season has progressed. Bastoni has risen through the age groups at international level, and a first senior cap may not be too far away.

Left Back – Luca Pellegrini (Cagliari, on loan from Juventus)

Pellegrini signed for Juventus last summer, but was swiftly loaned back out to Cagliari to get some more game time under his belt. He has done just that, making 20 league appearances so far. His ability to get forwards to good effect has stood out, with the Italian full back delivering four assists for the Sardinian side.

Brescia may look set for relegation, but that should not take away from how good Tonali has been this year. The prodigious talent has attracted interest from some of the top clubs in the country, and has drawn comparisons with Andrea Pirlo since breaking into the side in 2017. He looks set for a major move in the summer, and having already received three international caps he is certainly one of the brightest prospects in this team.

Elmas has not had as many minutes as some of the other players in this side this season, but his talent is there for all to see. Playing in a Napoli team that contains the likes of Fabian Ruiz, Allan and Piotr Zielinski, the 20-year-old has had to bide his time, whilst also demonstrating his versatility by playing out wide. However, his best position remains in a central area, and expect him to push on next season to become a regular for Gennaro Gattuso’s men.

Another adaptable player is Nicolò Zaniolo. Roma’s chief playmaker can play out wide or as a No. 10, and in this team he will take up the latter role. His season was cruelly cut short back in January when he suffered a serious knee injury, but with the European Championships being delayed by a year he should be back to play his part in that tournament. Having netted two goals in five appearances for Italy, he could play a key role for Roberto Mancini’s side next year.

The player in this side who has made the most progress this season. Kulusevski arrived in Parma last summer to very little fanfare, but he has had an astonishing impact in his breakthrough campaign. Five goals and seven assists for the youngster have meant that he is no longer a player that can go under the radar. Juventus snapped him up back in January, and you can expect him to make his mark next season when he joins up with his new teammates.

Now in his second season at Roma, Kluivert remains a player to keep an eye on. He is yet to produce the goods as consistently as Zaniolo, but he can be a fine player on his day. Whilst his father was a prolific goalscorer, Justin is better known for cutting in from the flanks and creating opportunities. Four goals and two assists in 18 league games this season indicate that he is beginning to find his feet in the Italian capital.

For the second year on the trot, it has been a pretty dismal campaign for Fiorentina thus far. However, they do have a new star in their side. Dušan Vlahović only started getting more game time in November, but he has made the most of his opportunity, scoring six league goals since then. Battling for a starting berth with Federico Chiesa and Patrick Cutrone is a difficult task, yet Vlahović has shown that he is more than ready for the fight.

Florenzi on the Valencia-Atalanta match: “I’m not sure it should have been played.”

Francesco Acerbi on his cancer diagnosis in 2013: “I couldn’t tell my family. I went on a bike ride to clear my mind.”