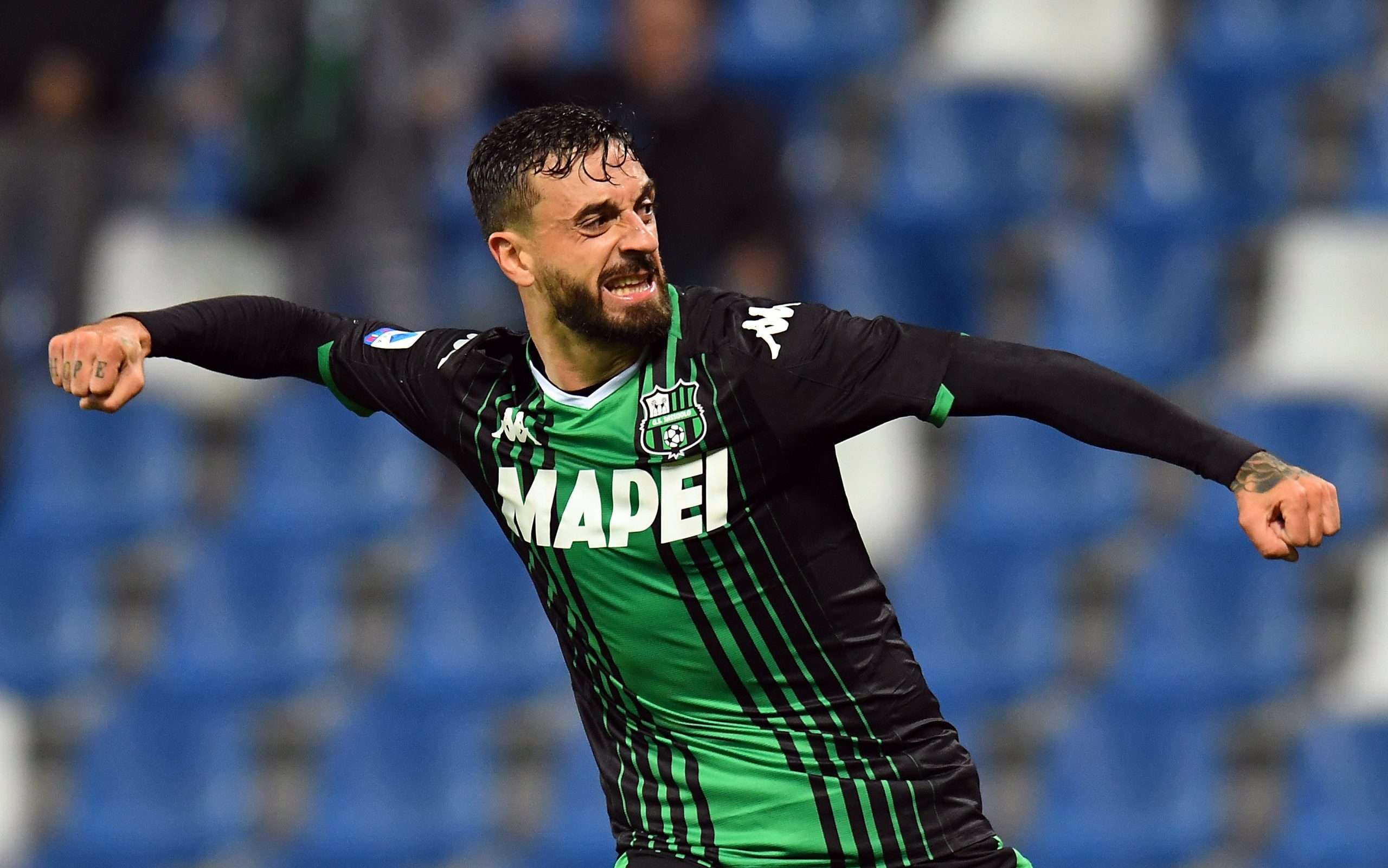 The 2019/20 season finally appears to be reaching a close. With the outbreak of Covid-19, we have seen Serie A playing catch-up over the past few weeks, with teams playing every few days. It looks very much as if Juventus are to retain their crown as Champions, with Lazio and Inter lurking in the shadows should there be a dramatic collapse.

The season has been a breakout year for many players, such as the likes of Sandro Tonali, Alessandro Bastoni and Robin Gosens, and there’s been classic performances from established talents including Cristiano Ronaldo and Ciro Immobile.

In this piece, we draw your attention to five players that have had great seasons this term, despite not receiving mass praise in the media.

Lecce’s skipper and midfield maestro Marco Mancosu has had something of a nomadic career. Before rocking up at Lecce in 2016, he spent time drifting around Serie B and C with the likes of Casertana, Benevento and Siracusa whilst being owned by Cagliari.

Mancosu is a symbol of Lecce’s remarkable rise back up to Serie A, with the midfielder being a regular in a club that has completed back to back promotions to return to Serie A this term. Despite his lack of experience at this level and Lecce’s struggles to acclimatise to Italy’s top table, Mancosu has been excellent.

Eleven goals in the league, with an assist to add, has Mancosu as his side’s top scorer. Although a large number of his goals have come from the spot, his influence as a skipper has led him to stand out against much bigger fish in the league this term. No matter what happens to Lecce with regards to relegation, it would be surprising to see Mancosu not playing in Serie A next term.

Francesco Caputo is well and truly entering the late bloomer category. A prolific marksman for the likes of Virtus Entella and Bari lower down led him to Empoli where he managed sixteen top-flight goals in a side that was relegated from Serie A last term. The 32 year old followed Ismaël Bennacer, Rade Krunić and Giovanni Di Lorenzo out of Empoli and joined up with Roberto De Zerbi’s Sassuolo.

This term. the Italian has proved that last season was no fluke and has netted fifteen goals from his 28 appearances to date. Calls for him to be included in Italy squads going forward have been made and, it is hard to argue against them. It is great to see Caputo firing at top level, after nearly a decade spent proving himself as one of the lower league’s most prolific goal getters.

Davide Faraoni simply needed a place to call home after a nomadic start to his footballing career. Inter, Watford, Udinese and Crotone are amongst the clubs that the 28 year old has bounced around before truly finding his happy place at Verona.

Verona have been the league’s surprise package this term, and although the form of his team-mates Sofyan Amrabat and Amir Rrahmani has led to them being snapped up by Fiorentina and Napoli respectively, Faraoni has been the side’s most reliable player.

Three goals and five assists from his right wing-back role have drawn praise and has seen him linked with a move to Lazio as an option in Simone Inzaghi’s 3-5-2 system. To see a player who has bounced around Serie B, A and abroad finally get his chance and succeed is great to see.

Andreas Cornelius is arguably the most controversial inclusion on the list, as he seems to go through streaks of form, but it is hard to begrudge the Dane sufficient praise given his eleven league goals for Parma this term.

Most remarkably, he has scored six of those goals against Genoa in the sides two meetings last this term. The most impressive aspect of Cornelius is his willingness to put himself about on the field, and his physical style has created space for the likes of Gervinho and Dejan Kulusevski to do their magic.

Without Roberto Inglese due to a number of niggly injuries this term that have restricted him to just eleven games, Cornelius has stepped up to the plate. Not bad, for a man once dubbed Cardiff City’s worst ever signing.

Cagliari started the season like a speeding train, with many speculating that Rolando Maran could lead the Sardinian outfit to European football. Some excellent recruitment saw them land the likes of Natihan Nández, Marco Rog and Radja Nainggolan in the summer, so it was hard to disagree.

A mid-season collapse saw the club part company with Maran and replace him with Walter Zenga, and since the break they have looked much better. However, the one man who has been excellent throughout for the side has been Brazilian goat getter João Pedro. The 28-year- old has been in Cagliari since 2015, following a move from Estoril in Portugal and despite being a reliable player, he’s never had a season quite like this.

His seventeen goals in the league has only been bettered by Immobile, Ronaldo and Lukaku and it is by some distance his career best. His endless running and pace have caused problems for some of Serie A’s best defenders, and has seen him allegedly courted by Fiorentina. The Brazillian has been a part of what could be Cagliari’s most successful season in some time as they could make a late dash for a Europa League space.

Napoli Director of Sport Giuntoli on interest for Milik: “Right now he is closer to leaving than he is to signing on.”