FEATURE | Vincenzo Grifo: A profile of the only Italian international currently in action 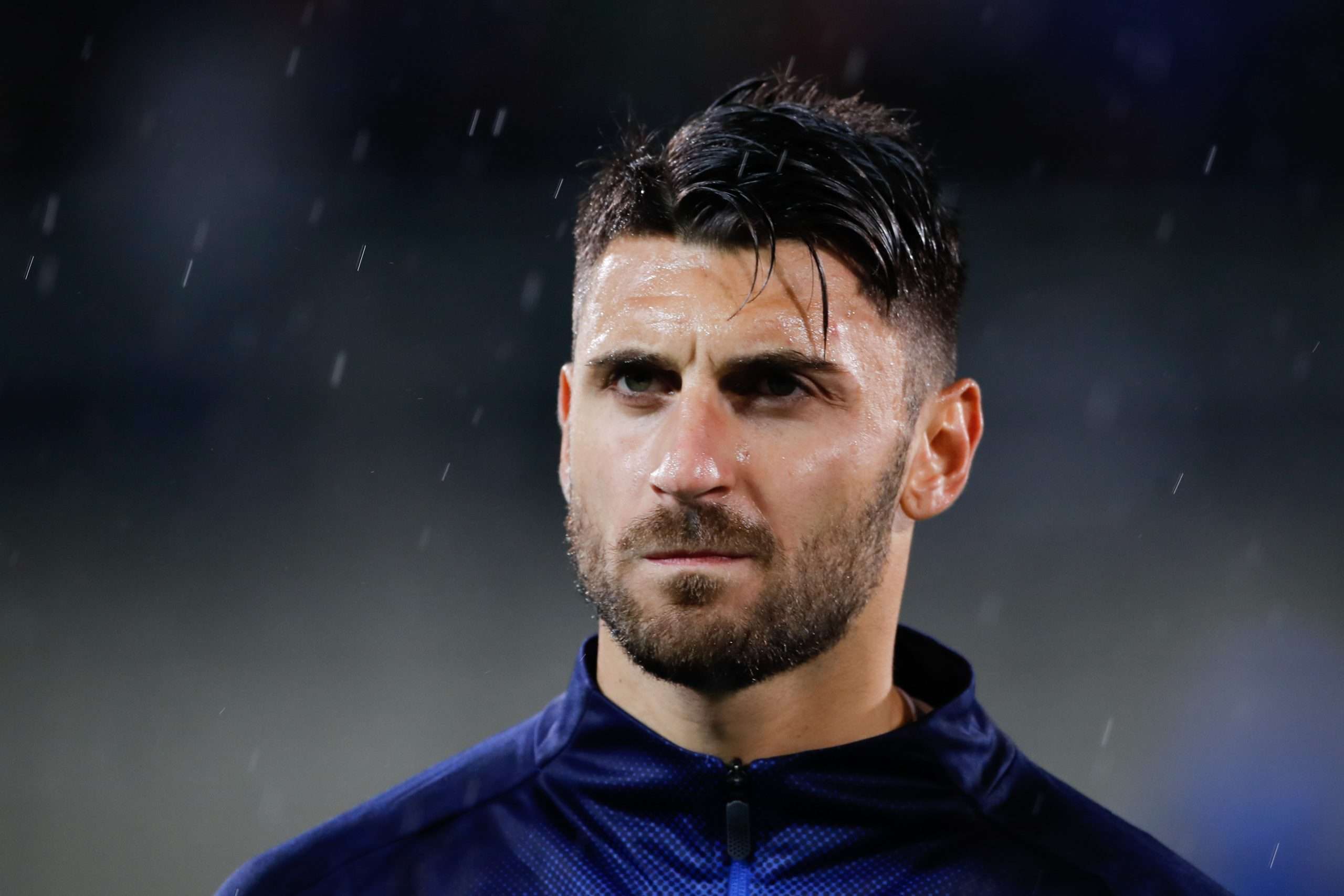 The Bundesliga became the first of Europe’s top leagues to emerge from the shadow of Covid-19 at the weekend. In one of the games, title-chasing Leipzig were held at home as Freiburg grabbed a 1-1 draw to throw a spanner in the home side’s championship hopes. Italian football was represented in that game by Azzurri international Vincenzo Grifo, who is one of just a few Italians currently plying their trade in Germany’s top league.

Grifo grew up in Germany, having been born in the country to Italian parents and has fought his way up from the fourth-tier to star in the Bundesliga. He now finds himself back at SC Freiburg, where he spent the most productive period of his career scoring 20-goals in 55 appearances between 2015 and 2017.

A transfer to Borussia Mönchengladbach followed, as did a short stay at Hoffenheim, although neither move worked out as well as the talented midfielder would have wanted. A return to Freiburg would hopefully see a return of the form that saw Grifo catch the eye of Italy boss Roberto Mancini.

Mancini handed Grifo his international debut in a 2018 friendly match against USA, and more recently he made his first start in an Azzurri shirt in the Euro qualifier against Liechtenstein at the tail end of last year. The Freiburg star assisted Andrea Belotti’s header against the minnows to make it 2-0 in a game in which Italy ran out 5-0 winners.

It remains to be seen whether the skilful midfielder would have made the final cut for Mancini’s Euro 2020 squad, had the tournament gone ahead this summer. A strong year at Freiburg may well see him force his way back into the reckoning for the postponed competition next summer.

Grifo is a talented attacking midfielder, who can play centrally as well as anywhere across the front line, more commonly deployed out wide. Freiburg adopt a similar system to Mancini’s Italy with two wide men supporting a lone striker, Grifo taking up a spot on the left.

A talented runner with the ball at his feet, Grifo has more than enough ability to take on, and beat, his opposing full-back. His excellent delivery would prove a mouth-watering prospect for the likes of his international team-mates Ciro Immobile and the aforementioned Belotti. This was highlighted in Saturday’s game, when his whipped ball into the box set up Freiburg’s opening goal

The 27-year-old is predominantly right-footed which provides him with the option to cut inside from his position on the left to shoot in the way that Arjen Robben has trademarked on the opposite side of the field. It may be a criticism of Grifo that he doesn’t score more goals, given how lethal he can be cutting in on his right foot.

He is something of a free-kick specialist, with several spectacular dead-ball goals on his CV. He can also play centrally, and certainly has the vision and ability to do so, although as far as the international side is concerned, he’ll be way down the queue for that position.

Grifo clearly has a hunger to match his technical ability as his ascent through the German leagues will attest. Despite living in Germany his whole life, he is a proud Italian and will be desperate to force his way back into Roberto Mancini’s plans for next year.

In the meantime, as Serie A fans await the return of their football, they may want to adopt Freiburg as their team to follow as the Bundesliga enjoys its time as the only league in the limelight. In Vincenzo Grifo, they have a talented player who perhaps hasn’t quite realised his full potential and who may yet add to his two international caps.

Henrikh Mkhitaryan speaks on his future: “Obviously it would be great to stay here.”