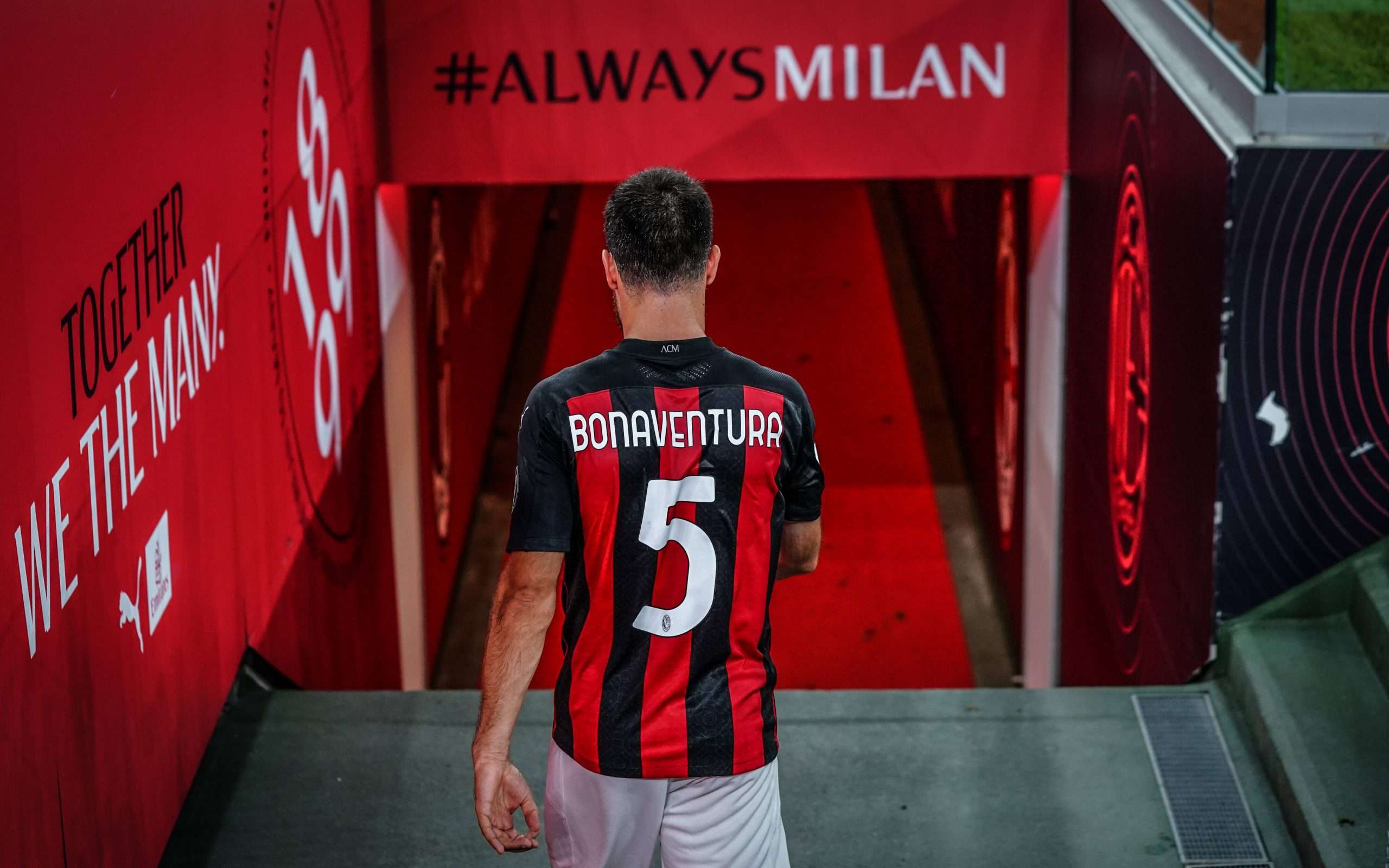 Fiorentina have made official this afternoon the signing of midfielder Giacomo Bonaventura, who arrives in Tuscany after leaving Milan on a free at the end of last season.

Gianluca Di Marzio reports that Verona and Benevento were among the sides interested in taking on the player, but it’s the Viola who have won out in the end for Bonaventura’s signature.